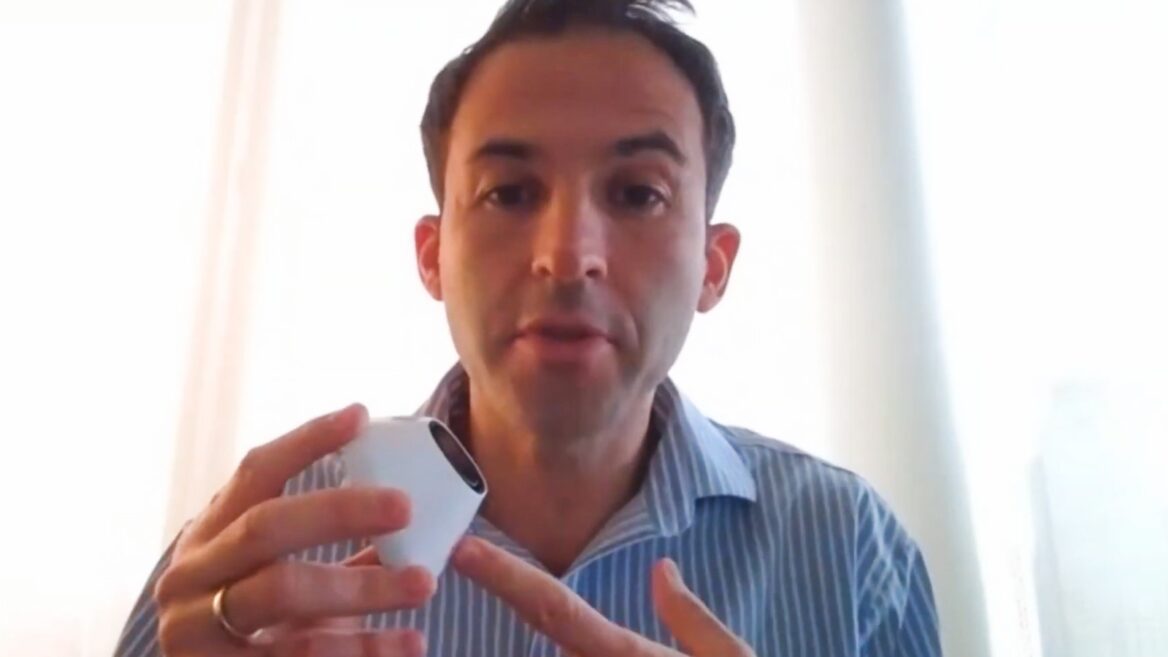 The annual global gathering of innovators, entrepreneurs, tech companies and investors, held virtually this year from its base in Portland, Oregon, was cosponsored by ISRAEL21c.

“NW Techfest is a well-regarded technology and investment program and I was proud to be able to present a program on Israel,” said Abrahams.  “The three companies we focused on each have amazing innovations that will make a difference during Covid and shape health technology for years to come.  The response to the program was very positive and has generated a lot of follow-up inquiries.”

This year, ISRAEL21c was a sponsor of TechfestNW.

“ISRAEL21c’s panel really showcased that Israel is a player in the race for technologies for treating Covid or catching it before it worsens,” says Michelle Bombet Minch, chair of the Jewish Federation of Greater Portland’s Jewish Community Relations Council and co-chair of its Israel Advocacy Committee.

“Often overlooked in press coverage of Israel is the expertise, innovation and investment in so many different technologies, and this put it in front of investors, students and so many others,” she says.

She’s all about Israeli technology

Started in 2013, TechfestNW takes place at Portland State University – one of the first campuses on which our Digital Ambassadors program launched in 2014.

“I’m all about Israeli technology, and I felt that the Startup Nation definitely belongs in TechFest,” Bombet Minch tells ISRAEL21c.

In 2018, she contacted TechFestNW founder Mark Zusman, a local newspaper publisher, and found Zusman enthusiastic about including Israeli companies in the annual event.

“In 2019, I found more donors and partnered with the Oregon-Israel Business Alliance. They suggested Zohar Sharon, chief knowledge officer of the Tel Aviv-Yafo municipality, whom we sponsored to come and give a talk about digital cities on the main stage.”

“We know ISRAEL21c inside out; we’re such fans! And Mark Zusman was very excited about it too,” says Bombet Minch.

In addition to the panel hosted by Abraham, TechfestNW had several more Israeli touches this year.

Bombet Minch noted that Israeli startups had never been able to participate in the event’s PitchfestNW pitch competition due to the great distance and expense of travel.

This year, with everything going virtual, Bombet Minch recognized a golden opportunity. She contacted Moran Zilbershtein, head of Israel’s Economic and Trade Mission to the West Coast, and arranged for 10 Israeli startups to participate. 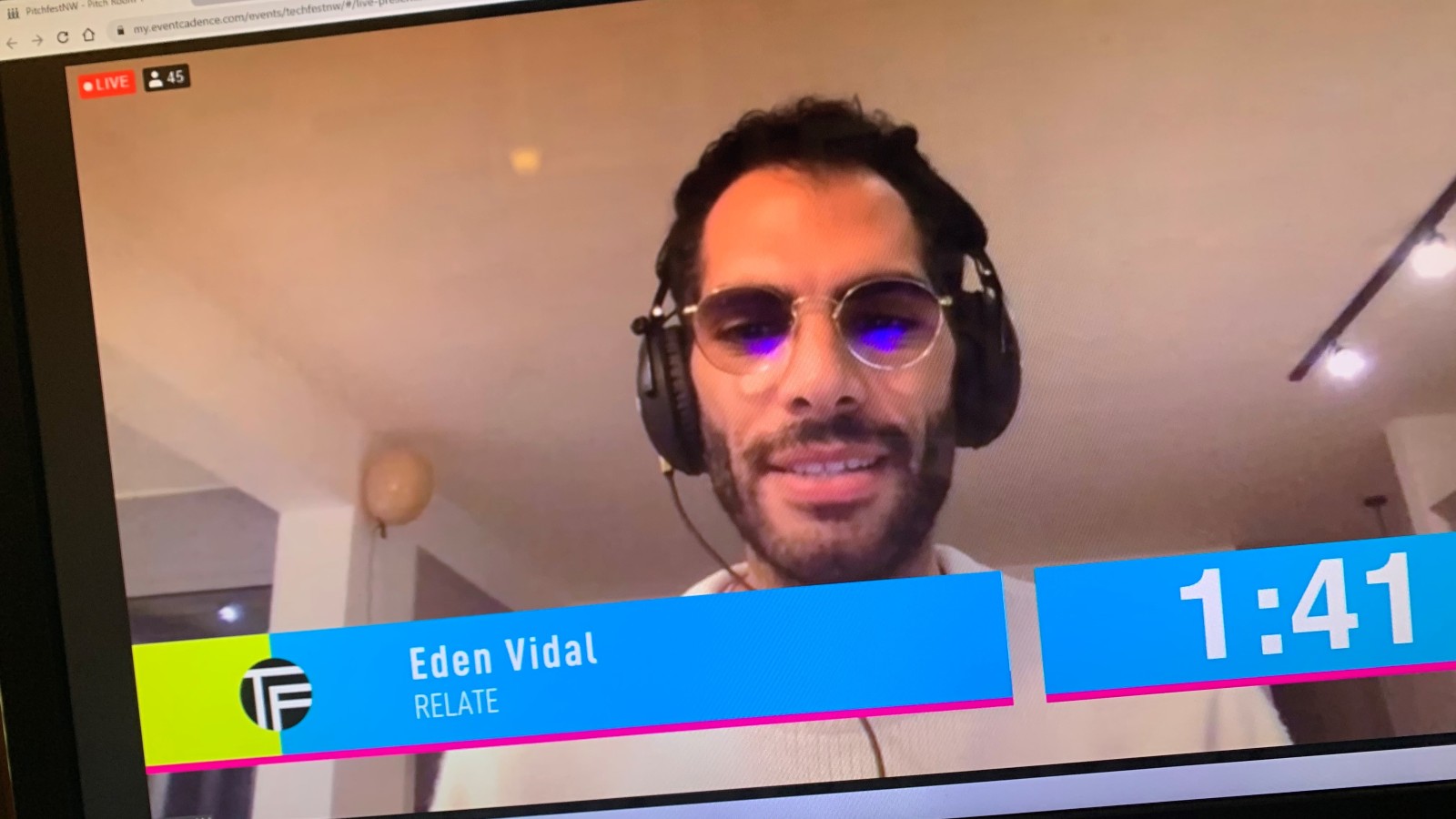 Although the winner among the 60 startup competitors was local – Portland-based sustainable 3D-printed shoe manufacturer HILOS — founder Elias Stahl moved to Israel in 2012 and served in the army for three years.

The dual citizen has led student trips to Israel and tells ISRAEL21c that he credits the pioneering Israeli 3D-printing industry with providing a launchpad for his business. 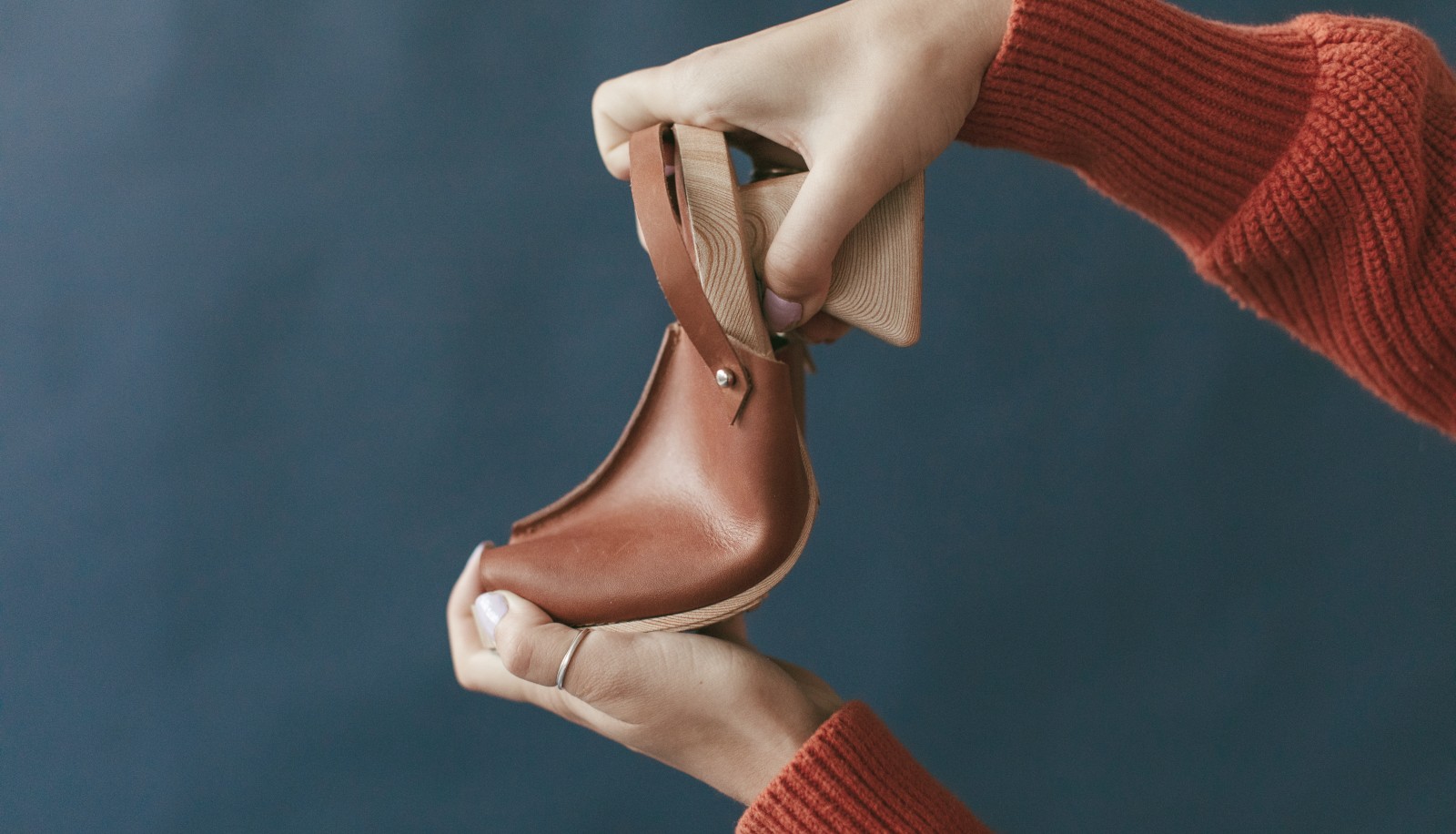 One PitchfestNW judge has Israeli ties, too: Rafi Schraer is director of investor relations at Jerusalem-based OurCrowd’s San Diego office.

TechFestNW usually attracts an audience of about 1,000. This year as well, more than 1,000 tickets were ordered.

Bombet Minch is already looking forward to next year’s event, whether it be virtual or in-person in Portland.

“I’m excited to report that I have two donors onboard who are committed to this event for the coming years. We want to show that the Jewish and Israeli community is supporting TechFestNW.”