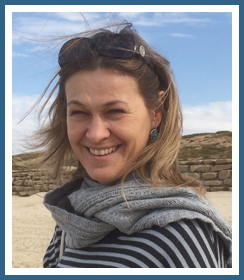 Nicky Blackburn has worked extensively as a journalist and editor both in Britain and Israel for a range of national and international publications including The Cambridge Evening News, London News, Travel Weekly, Israel High Tech Investor, and The Times of London.

She was the Associate Editor at LINK Israel’s Business and Technology Magazine, and the High-Tech Correspondent for The Jerusalem Post. 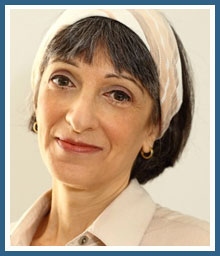 Abigail Klein Leichman is a writer and associate editor at ISRAEL21c. Prior to moving to Israel in 2007, she was a specialty writer and copy editor at a daily newspaper in New Jersey and has freelanced for a variety of newspapers and periodicals since 1984. 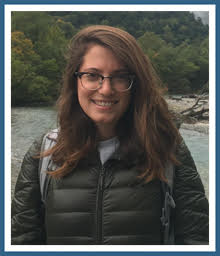 Naama Barak is a PhD student at the Hebrew University of Jerusalem, she loves all things history and politics. Food and fashion come a close second. Prior to joining ISRAEL21c, Naama worked for Israel’s leading English-language dailies and cutting-edge startups. 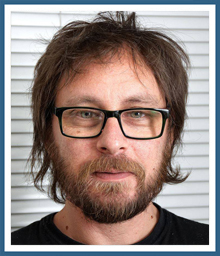 Mariano has been a journalist since 1996. He was born in Buenos Aires and moved to Israel in 2003. Throughout his career he has written for different graphic and digital media such as Forbes, Clarín and Rolling Stone among others. He is also a content editor and Social Media Strategist.

Mariano lives in Tel Aviv and hosts the ISRAEL21c Tech section of the Radio show Kan en Español of the National Radio of Israel. 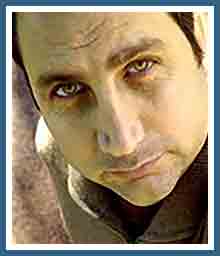 Haim Silberstein was raised in Sydney Australia, Paris France, and Israel. After serving seven years in the IDF, as a Captain and Naval Ship Commander, Haim went on to pursue his dream as Writer/Producer/Director. He first honed his craft studying photography at The Bezalel Academy, graduate from the Sam Spiegel Film & TV School, and then moved to Los Angeles, where he received his MFA from the highly coveted American Film Institute. Since his return to Israel he has become an acclaimed director/producer in both Commercials, and Digital Media, creating campaigns for The Ministry of Tourism, Ayalim, Created in Israel, Fashion TV, as well as building out two Children’s media content companies which focus on Food Lifestyle for young kids. He live in Tel Aviv with his wife and two children. 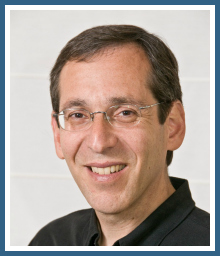 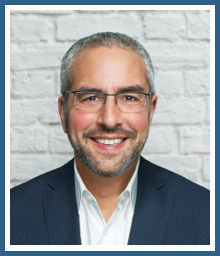 Brian Abrahams has spent 35 years as a senior professional and lay leader in local, national and international philanthropic organizations, primarily focused on Israel.

He worked for AIPAC for 15 years, including 12 as Midwest Director, and spent 11 years working for UJA/UJC/JFNA, including as Senior Vice-President for Financial Resource Development.

Brian has also worked in the private sector in national marketing and sales management roles with a number of technology companies. For one of them this included 18 months living in Brussels Belgium.

Among many volunteer roles, Brian was a long-time board member of a Chicago Jewish day school and was founding board member of a new synagogue in Chicago directed at millennials, which now serves 3,500 individuals a year. 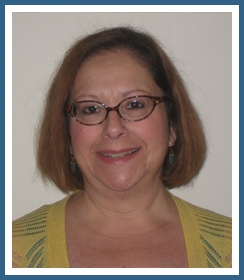 Pearl Lerner Kane, the president of PLK Consulting Group LLC (formed in 1994), has over 35 years of experience working with nonprofit organizations. PLK Consulting Group has worked with over 200 organizations – many of them in Jewish communities around North America and in Israel.
PLK leads organizations to carry out their critical missions by assisting them to create effective strategies and programs, gain visibility and build financial resources. With formal training in group work, program development, community organization and marketing for nonprofit organizations, the mission of PLK Consulting is to create vibrant, responsible, visionary institutions and communities.
A graduate with honors of the University of Illinois at Urbana-Champaign with a B.A. in Psychology and Theater, Pearl also holds an M.S.W. degree from the Jane Addams College of Social Work from the University of Illinois at Chicago.
Pearl is proud of the long-term working partnership she has had with ISRAEL21c to advance its mission and guide its work. Rachel Poulin joined the ISRAEL21c team in August 2018 as the Outreach and Engagement Coordinator of the Digital Ambassador program. In May 2018, Rachel graduated from Arizona State University with degrees in Business Marketing and Entrepreneurship. Rachel has had a lifelong connection to Israel. She has served as President of Students Supporting Israel at ASU, President of Hillel at ASU, was an Emerson Fellow for StandWithUs, and has visited Israel three times. She also served as a Digital Ambassador for ISRAEL21c before coming on to run the program! Rachel is excited to use her background in Entrepreneurial Marketing and Pro-Israel advocacy to take ISRAEL21c’s digital ambassador program to new heights.