Tel Aviv Groove, a fresh series of pop-up culinary events across the United States and inspired by the Tel Aviv food and arts scenes, kicks off October 19 through 21 at top restaurants in Los Angeles.

ISRAEL21c is the exclusive media partner for the series, whose culinary collaborators include the Israel Wine Producers Association and Binyamina Winery from Israel; and five eateries in the LA area. 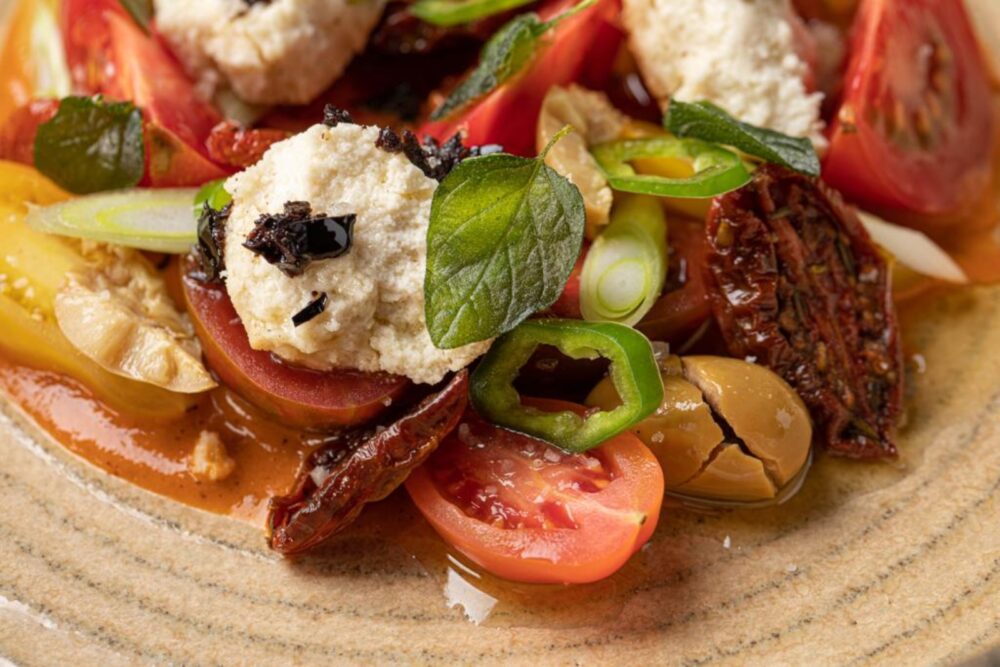 To start things off on October 19, a Tel Aviv-styled party is planned at Mediterranean restaurant Nua in Beverly Hills.

Nua’s Israeli-bred chef, Yoav Schverd, will join Bachar, Sharvit and Berman in offering small plates accompanied by a video presentation of artwork by Jerry Shay-Sarig, Yirmi Amster and Gil Aviram, and music by an Israeli DJ.

Following the party, the pop-up’s first gourmet dinner will be held at Divino in Brentwood, featuring a menu designed by Bachar and Chef Goran Milic. 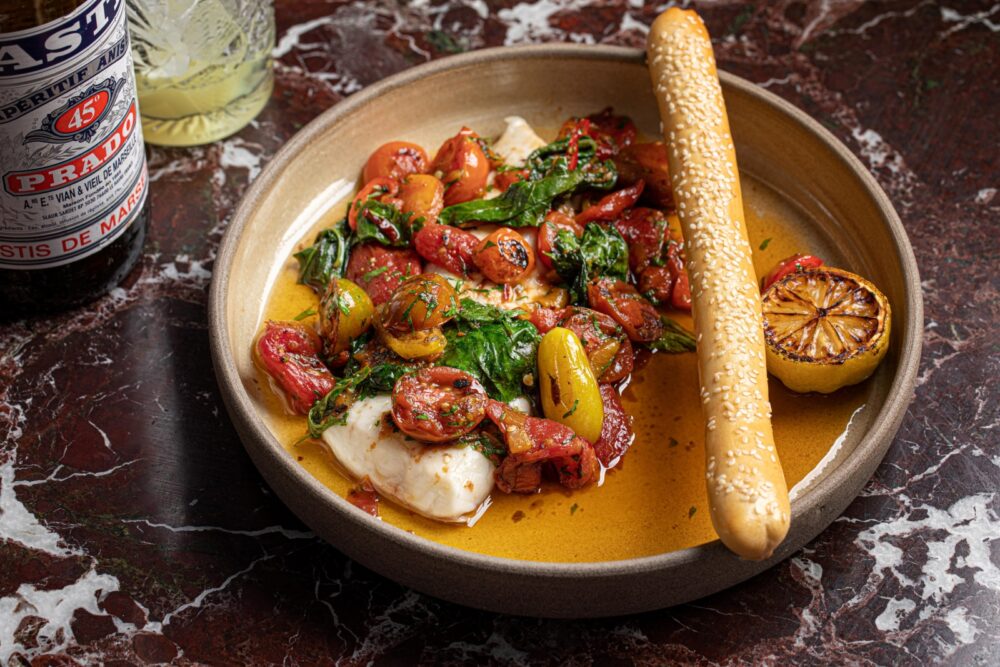 A dish from Chef Cobi Bachar. Photo by Haim Yosef

The pop-up’s second day will feature dinners held simultaneously at three separate restaurants. At Santolina atop the Beverly Hilton, Chef Burt Bakman will host Sharvit for a Mediterranean menu with a Southern California flair. At high-end kosher Mediterranean restaurant Next Door, Chef Adir Cohen and Chef Liad Ichiye, along with Berman, will cook up their specialties, while Savida Chef Dan Smulovitz and Bachar will serve an intimate ocean-to-table menu in Santa Monica.

All three meals will be paired with wines from Binyamina curated by Kotz.

On the third and final day of the Tel Aviv Groove culinary pop-up, guests will be invited to a relaxed Kabbalat Shabbat at Nua, where Schverd, Berman and Sharvit will serve a colorful menu along with wine and cocktails created by Kotz. 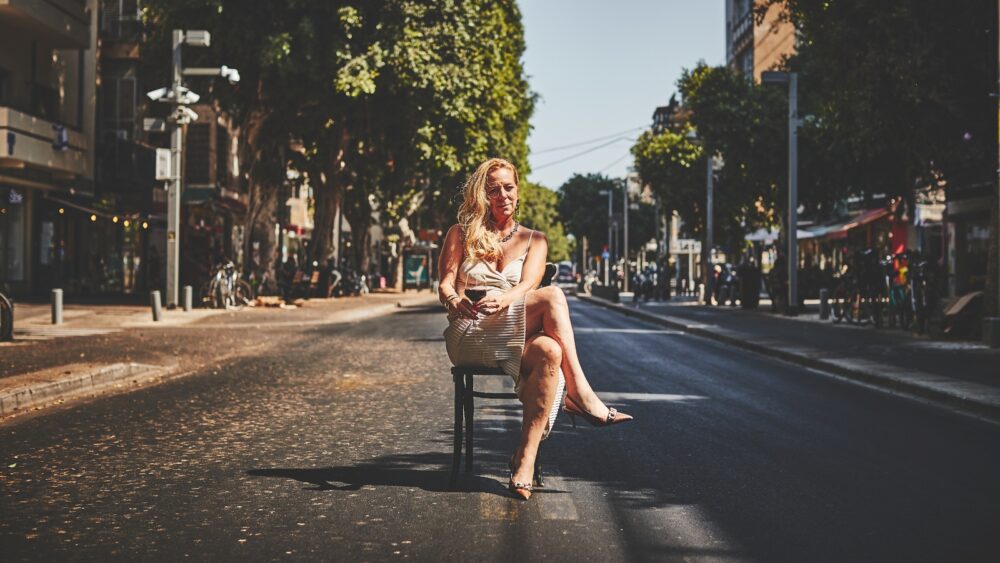 The creator of Tel Aviv Groove, Orly Segal, has two decades of experience combining culinary and tourism in Israel.

“In every city we go, we’ll have different chefs and sommeliers,” Segal says.

Even before the opening event, she has been receiving  inquiries about bringing the pop-up to other cities in the United States. New York and Chicago are next on the agenda.

“Foodies are loving the idea of Tel Aviv cuisine, a fusion of the Israeli kitchen and the vibes from Tel Aviv,” Segal tells ISRAEL21c.

“People often refer to Israel as a melting pot and point to how the cuisine reflects the diversity of its people. I believe a more accurate comparison is that of a cocktail party,” says Jason Harris, CEO of ISRAEL21c.

“It’s the place you want to be, where you know you’ll meet interesting people and have a unique experience.

“When you look at it this way, the synergy between ISRAEL21c and Tel Aviv Groove is clear. Through this experience we can give people a taste (pun intended) of life in Israel in their back yard,” he says.