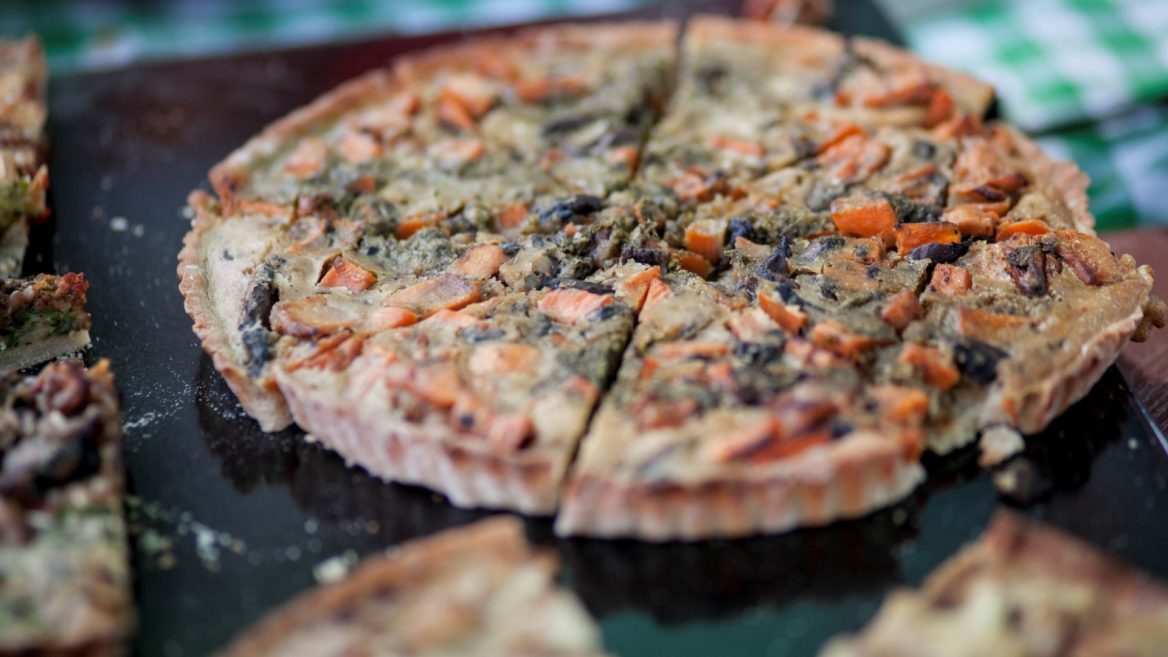 Non-dairy pizza is a big hit with vegans. Photo by Roee Shpernik

That’s because Israel has the largest percentage of vegans per capita in the world — an estimated five percent of the population (about 400,000). 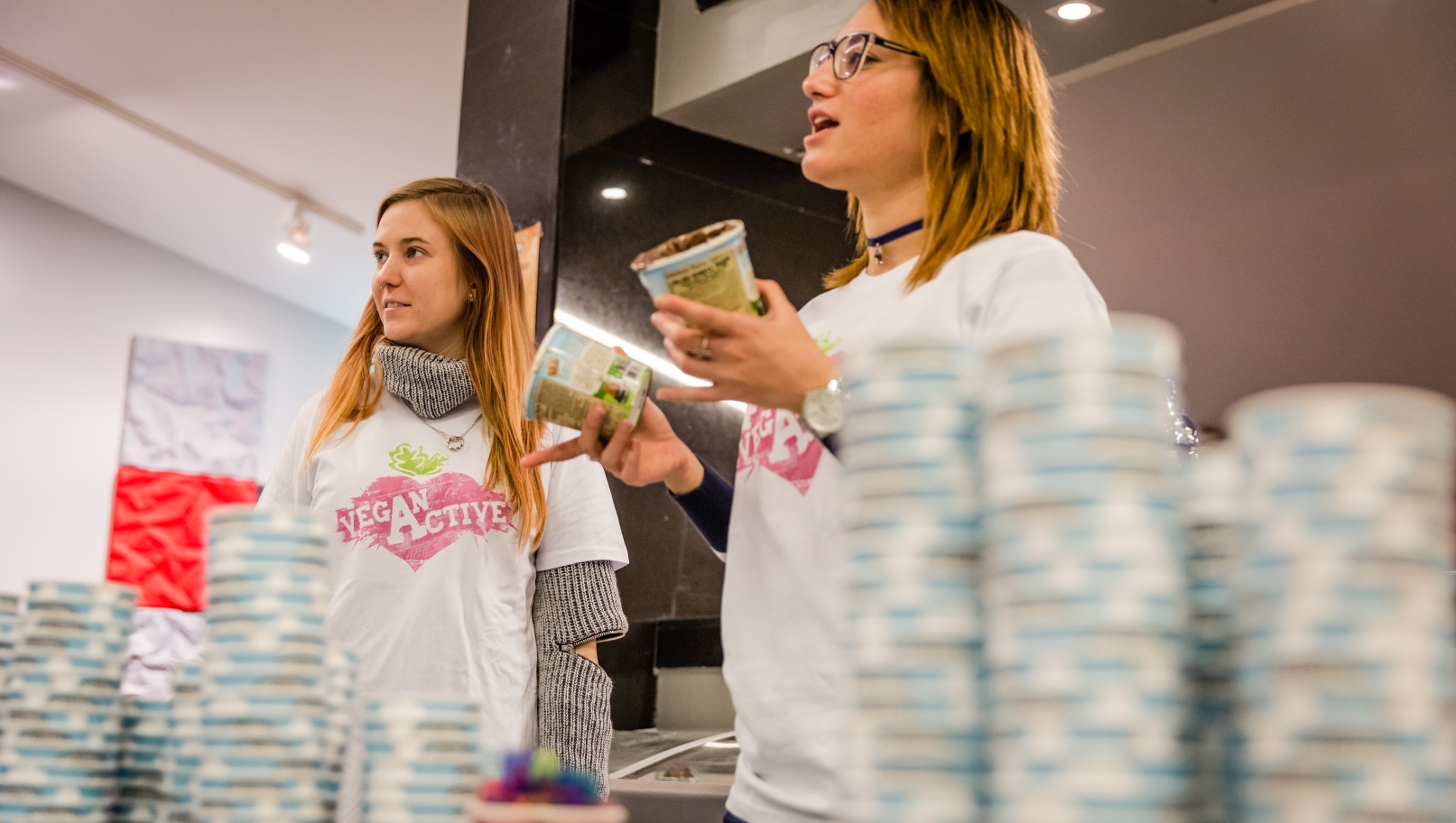 An increasing number of product packages carry the stamp of VeganFriendly, the Israeli nonprofit that started the ball rolling in 2012 and sponsors the annual congress.

The VeganFriendly stamp of approval appears on more and more Israeli products.

VeganFriendly founder Omri Paz tells ISRAEL21c that in the first two years, the organization worked hard to raise awareness of animal cruelty in the meat, dairy and egg industries, resulting in a rise in the number of Israeli vegans from half a percent to 4% of the population. Popular restaurant chains in Israel, from Domino’s Pizza to Café Landwer, began adding vegan items to the menu.

“From 2014 to 2016, the trend grew to include more vegan products in supermarkets,” Paz says. “Now the next new trends are in big mainstream companies offering vegan products, and in food-tech and tourism.” 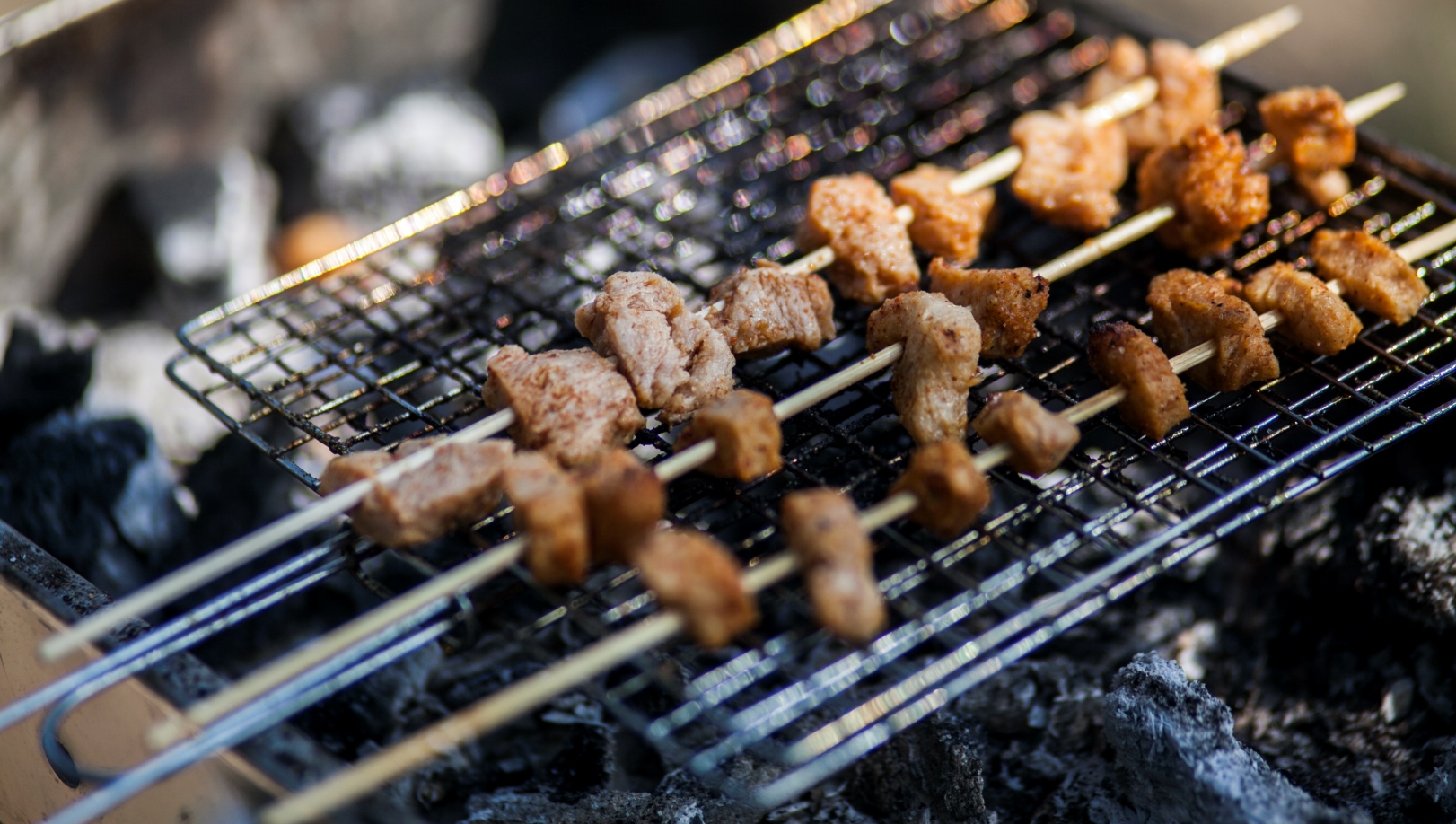 As the Tourism Ministry starts promoting Israel as a “vegan nation,” Paz predicts that within a year all major Israeli hotel chains will be vegan-friendly, not just in their restaurants but also in available-by-request guest room amenities: no feather pillows, no leather, no animal-tested toiletries.

Tour operators are getting into the groove with options such as vegan culinary tours of Tel Aviv, and a vegan group tour of Israel.

INDI Managing Director Hamutal Yitzhak tells ISRAEL21c that hundreds of Israeli parents and many distributors have contacted the company about its patent-pending products, which are ready for production once a commercial partner signs on. Meanwhile, INDI is the only food-tech startup in the current cohort of the prestigious 8200 EISP accelerator.

The fourth Vegan Congress was larger, more action-oriented and more international than ever, Paz tells ISRAEL21c.

This reflects two trends. One is that prominent vegan activists realize the importance of Israel’s leadership role in this revolution. The other is that animal welfare is the top priority of Israeli vegans. 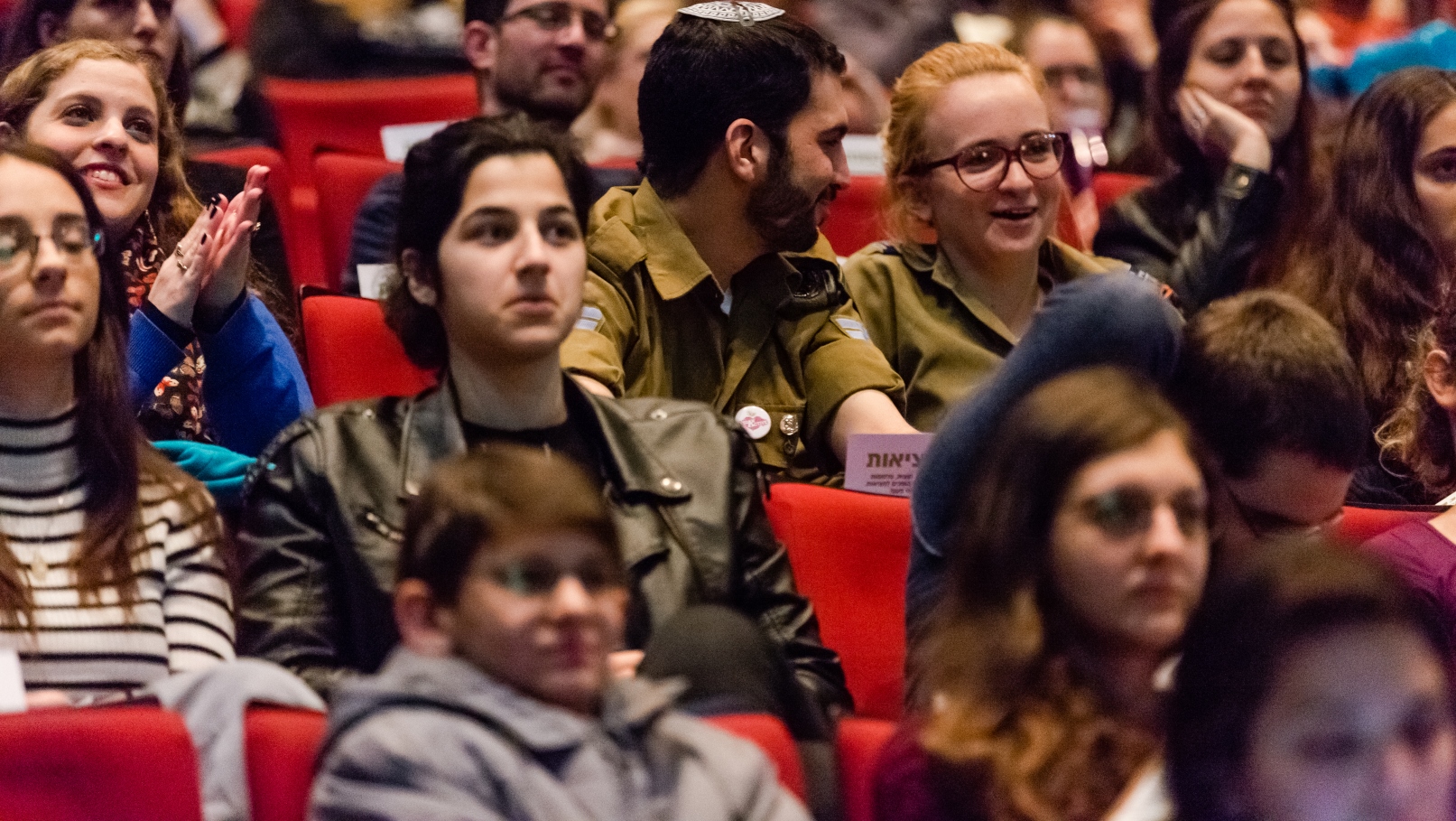 A diverse crowd of Israelis packed the hall at the fourth Vegan Congress in Tel Aviv, February 2017. Photo by Tamar Almog

“Morality is the main reason Israelis become vegan but the next main factor is the health aspect,” notes Paz. “When it’s for health reasons, many times people won’t become 100% vegan but will decrease consumption of animal protein.”

The 2015 World Health Organization warning about processed meat being carcinogenic led to a 30% decrease in sales of sausages and cold cuts in Israel, says Paz. 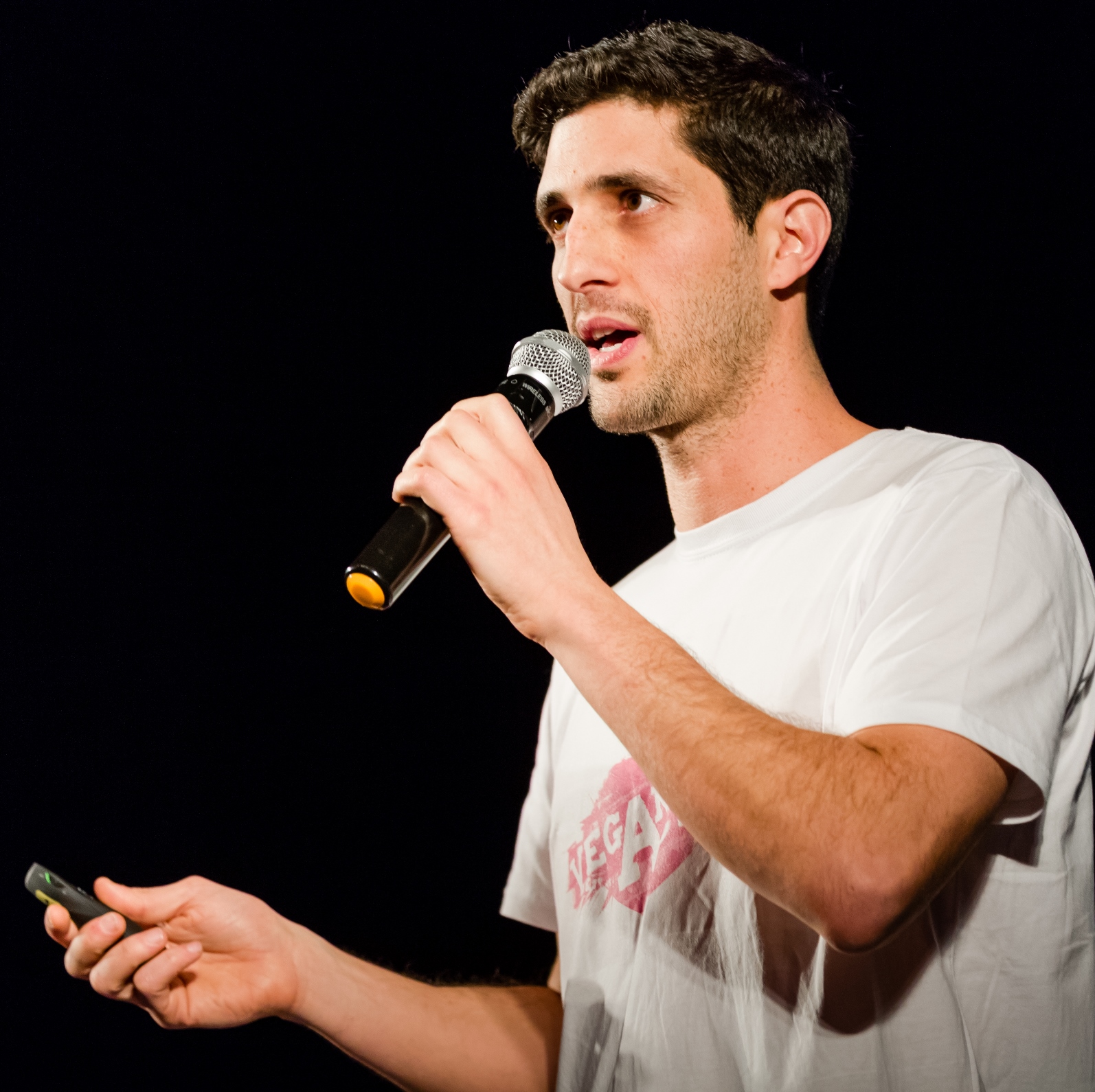 But now it’s 2017, and VeganFriendly faces the challenge of moving the needle further, as the decline in meat consumption and other vegan verticals has slowed.

A new program, VeganActive, gives donors of at least ₪35 ($10) per month a card entitling them to benefits and discounts in more than 100 businesses in Israel.

Sales of the cards — 400 were snapped up in the first month alone — will support a VeganFriendly billboard over the Ayalon Highway; a volunteer-led street campaign to show pedestrians a three-minute video on factory farming through VR glasses; and what Paz expects to be the biggest animal-rights march ever in the world.

To focus all its resources on that mega-event, VeganFriendly won’t throw its annual Independence Day bash or autumn Vegan Festival this year, says Paz, who has a large contingent of volunteers and is looking to increase his Tel Aviv-based staff of five.