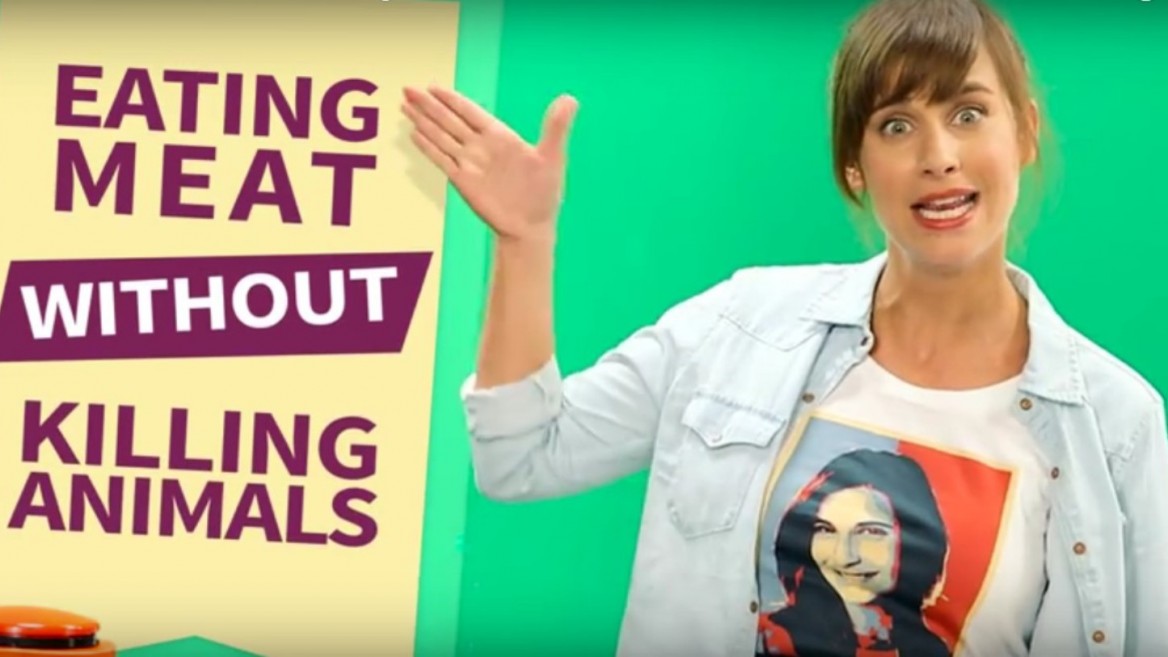 How much would you pay for a crispy piece of schnitzel that didn’t harm any chickens in the process?

$100,000 might seem like a lot, but that’s the goal set by Israeli startup SuperMeat for its Indiegogo campaign, aimed at creating the first mass-market device to bring cultured chicken meat to the nearest restaurant – and eventually to your own kitchen.

Cultured meat (also referred to as “in-vitro meat”) refers to a process where the meat is “grown” from stem cells rather than taken from a live animal. In the past, this was done in a test tube under highly controlled laboratory conditions.

SuperMeat proposes to develop and market a small “oven” that would “cook” cultured chicken on the spot from a serum, powder or capsule containing cell samples. The machine would mimic an animal’s natural physiology, “tricking” the cells into believing they are inside a live chicken.

How long until your chicken meal is ready? ISRAEL21c asked SuperMeat’s Shir Friedman, the company’s VP of marketing. Friedman couldn’t say. That’s because the technology doesn’t exactly exist yet. The goal of SuperMeat’s Indiegogo campaign is to create a prototype in the next year and a half. 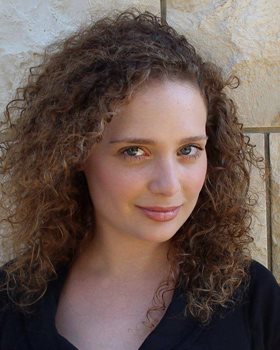 If the first days of the campaign are any indication, SuperMeat will have no problem making that goal – and then some. In less than 24 hours, 41 percent of the total had been raised. As of yesterday, it was up to 93%.

“This is not science fiction,” Friedman stresses. “It’s literally around the corner.”

Well, not quite. It will take another five years and an estimated $2.5 million to commercialize the product, according to Friedman.

Two of MAF’s founders – Friedman and Koby Barak – are also behind SuperMeat.

“We tried for a long time to raise money philanthropically for cultured meat research,” Friedman says, explaining the shift. “But the amounts were too high. We decided we had to be our own company. We call ourselves ‘an ideological startup.’” 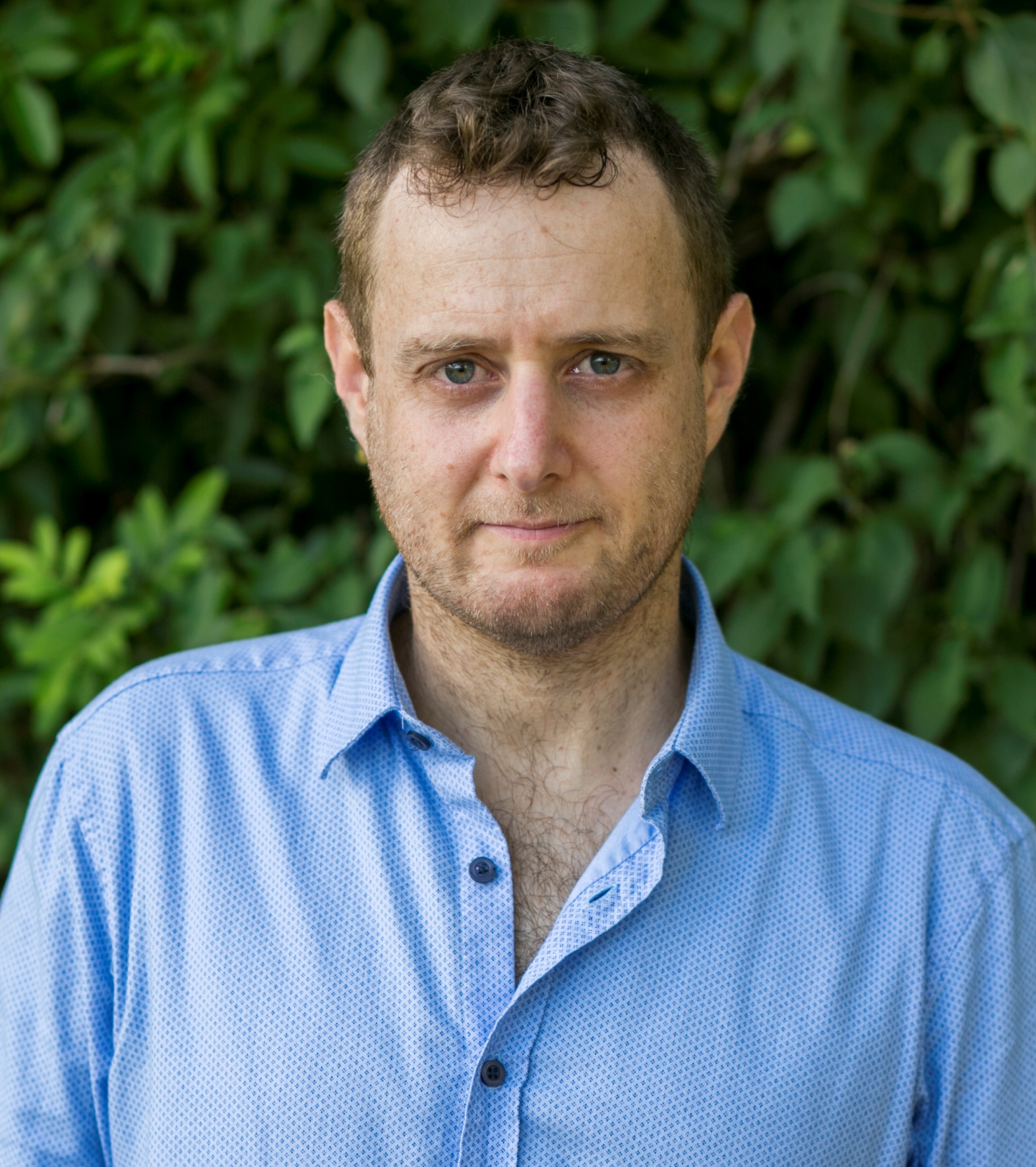 SuperMeat has no connection to the research conducted by Gefen.

Instead, SuperMeat’s concept is based on work from Hebrew University Prof. Yaakov Nahmias, who has successfully grown human liver tissue without animal serum.

“Just imagine that what Prof. Nahmias created was not a human liver, but a chicken liver,” Friedman says. “That’s why we’re so sure this is feasible.” 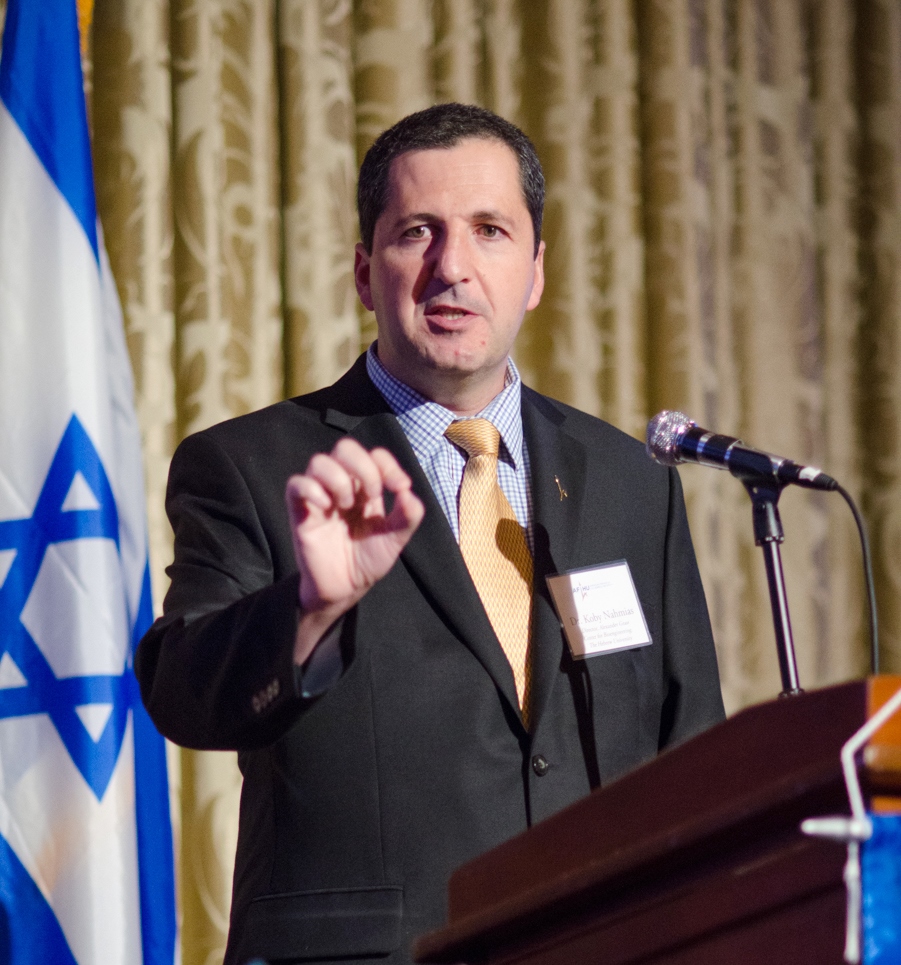 Cultured meat sprang onto the scene in 2013 when Mark Post of Maastricht University in the Netherlands created the first cultured hamburger. The $330,000 project was funded (and eaten) by Google cofounder Sergey Brin.

Since then, Post launched Mosa Meat to bring his test-tube burgers to market. Other cultured meat startups include Memphis Meats of California and Modern Meadow of New York. And an Israeli startup in The Kitchen food-tech incubator is developing cultured meat based on research from the Technion-Israel Institute of Technology.

Yet SuperMeat is the only startup proposing a do-it-yourself home kit.

The need for alternatives to industrial factory farming has become clear in recent years. SuperMeat says that cultured meat production would require 99% less land, create 96% less greenhouse gas (chicken growth and transportation alone produce up to 18 percent of current greenhouse gas emissions) and use up to 96% less water.

Cultured meat would be cheaper than factory-farmed meat, Friedman emphasizes, and would require far less (although still some) antibiotics. Studies suggest that more than 70% of the chicken consumed in the United States contains unsafe levels of arsenic and antibiotic-resistant bacteria. 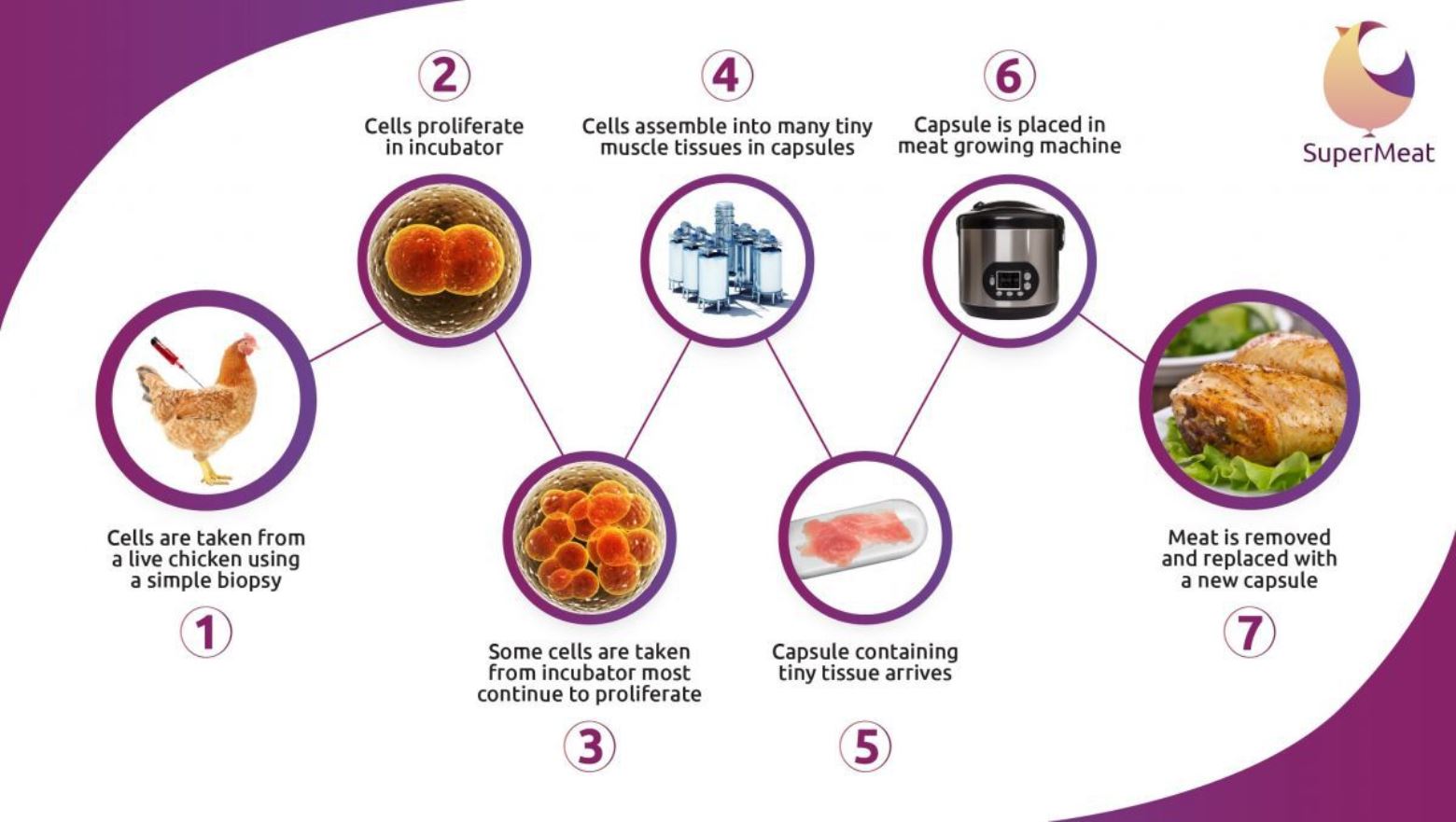 Will it be kosher? Three prominent Israeli rabbis explain on a video that it would not only be kosher but also parve – that is, neither milk nor meat – though other rabbis insist it will be meat and will require rabbinic supervision.

Friedman is staying out of the kosher fray. Her main concern is for the 50 billion chickens a year worldwide that are raised and killed for human consumption.

SuperMeat is focusing exclusively on chicken because it is the second most popular meat worldwide next to pork, and because it would save more individual animals from slaughter.

SuperMeat requires a single biopsy from a living chicken to harness its starter cells. “The chicken gets to live happily ever after,” she says.

Friedman – who has been vegan for 11 years – adds she would “happily consume this product. Whether you’re a vegan or not, this is a win-win for everyone and for the planet.”