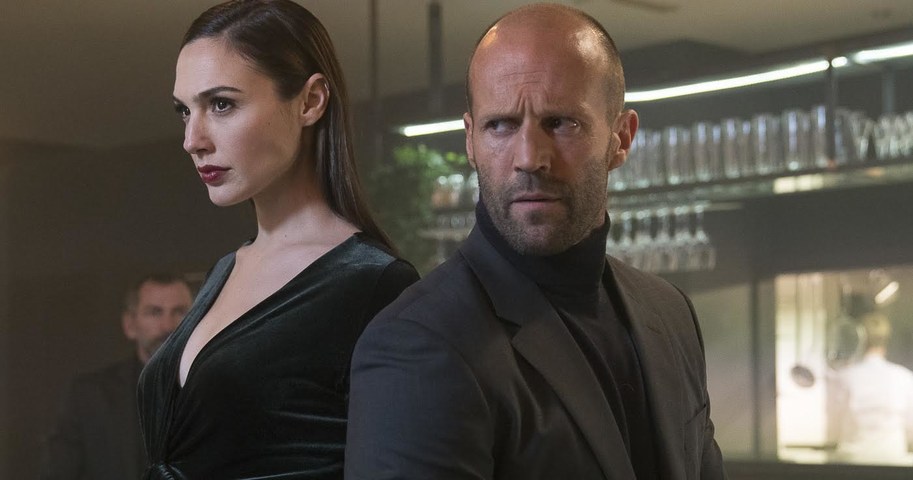 Wix.com has scored a touchdown even before today’s Super Bowl LI. The Israeli cloud-based web development platform is the pre-game winner of Super Bowl advertisements, piling up over 22.6 million views for its “Disruptive World” media campaign, according to audience-counting company Visible Measures.

With more than 99 million registered users worldwide, Wix released its first short for the #DisruptiveWorld campaign via Facebook Live and YouTube Live on January 17. On January 28, a second short was shared directly via Wix’s social media channels.

“The response to our two-week-long social campaign before the big game has been overwhelming,” said Omer Shai, CMO at Wix.com. “This campaign has been a thrill from the start and the energy that we put into the production has delighted viewers around the world. Disruption has never been such a blast and our message that our customers are the real heroes came through loud and clear. We were able to create a powerful narrative while keeping it fun and entertaining. I’m so proud of the team at Wix for making this big idea come to life.”

The main Wix ad will air during the fourth quarter of the broadcast of Super Bowl LI between the New England Patriots and the Atlanta Falcons at NRG Stadium, Houston, Texas. The two-minute teaser for the 30-second Super Bowl spot scored top reviews and audience views.

Directed by Louis Leterrier, the Super Bowl LI ad features action superstars Gal Gadot (a native Israeli and the star of Wonder Woman) and Jason Statham. Gadot and Statham are shown destroying the restaurant and food truck of fictional character Chef Felix as they fight off bad guys. The theme Wix wants to pass on is about dealing with adversity and never giving up.

“It was great fun to reunite with Louis Leterrier, who I had the pleasure of working with on the Transporter films, and to team up with the incredible Gal Gadot,” said Jason Statham.

“I had so much fun working on the action-packed campaign that the Wix team created. It’s also a creative way to show their users how to carry on in a disruptive world. It was an honor to work with Louis and Jason, who were natural fits to team up in the destruction,” said Gadot.

In addition to promoting its DIY web-development platform, the Wix team has brought successful Israeli ingenuity traits to the forefront with the ad campaign.

After Chef Felix’s restaurant is wrecked, he doesn’t give up but instead opens a food truck. A key ingredient in the local high-tech success story is accepting failure and moving on.

After Chef Felix’s food truck is submerged by Gadot and Statham’s characters, he still doesn’t give up and instead employs out-of-the-box thinking and tries his hand at cooking for cruises.

In fact, Israel is a recognized world leader in innovating new technologies that impact the global community.  Wix says it hopes its campaign will do the same.

“Fans around the world will surely recognize some famous faces, but the hero of the story is really our customer. The Super Bowl is an amazing platform to showcase our talents, but this campaign is about much more than the commercial. It is an ongoing narrative about Wix and our customers, and our message about always enabling our users in a world that is often disruptive so that they can be heroes,” said Shai.

This is the third time that Wix has joined the Super Bowl lineup and the first time launching a Super Bowl campaign via YouTube Live and Facebook Live.