Thanks to one of our student Digital Ambassadors, the 21st Sacramento Jewish Film festival will screen four of ISRAEL21c’s original 21see videos.

The four 21see productions on the schedule are “The tiny NGO that helped heal Paradise”, “See the smiles at israel’s first paraplegic kids karting rally, “The Israeli aid organization that saved a mountain village, and “The Israeli saving lives in Syria.” You can watch them all below.

Teven Laxer, director of the film festival, was not familiar ISRAEL21c before. How did he find our films?

For that, we have Amalia Birch to thank.

Amalia, one of our college campus Digital Ambassadors, lives in the Sacramento area.

“My mom [Jessica Braverman Birch] is super involved in the Jewish community and in the film festival,” Amalia tells us.

“After I went to the ISRAEL21c Digital Ambassador retreat I was brainstorming about ideas and I asked my mom if she thought some of the 21see films could get played at the film festival. She suggested that I email Teven and he agreed to take a look.”

He liked what he saw.

“Amalia approached me and said she was working for this group as an intern. We looked at several dozen videos that you have and selected four,” Laxer tells ISRAEL21c.

“We only knew about them because of Amalia. We’d never heard of ISRAEL21c.”

However, he adds, the films were chosen on their own merit.

“We like to have short films prior to our features and often we include Israeli ones. In fact, we have several shorts this year from Israeli distribution companies,” Laxer says. “This year we have 14 feature films and 10 shorts, each three to 30 minutes, including the four from ISRAEL21c.”

Laxer said the audience at the festival is primarily but not exclusively Jewish. 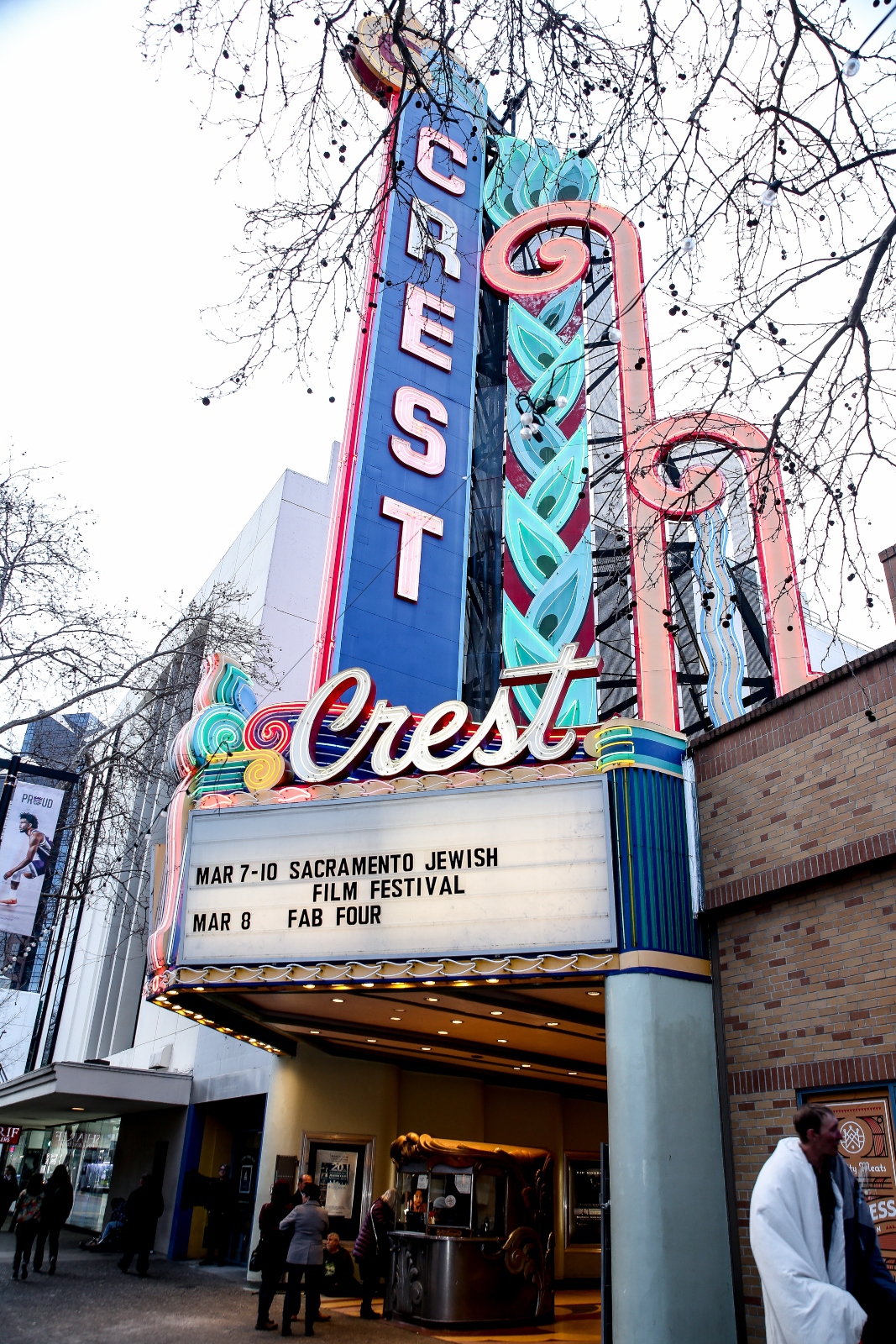 “We reach out to a broader community and promote our films in many different places. Our films are intended to educate and entertain both the Jewish community and the greater Sacramento community,” he says.

“For example, our Saturday night film is a documentary about Dr. Ruth Westheimer. A popular host from our local NPR station will be on stage to interview her son, Professor Joel Westheimer from Canada, to talk about growing up with Dr. Ruth as his mother.”

Another example is “Picture of His Life,” a documentary about award-winning Israeli American underwater photographer Amos Nachoum. “There’s a whole community of photographers we’ve reached out to for this showing,” says Laxer. 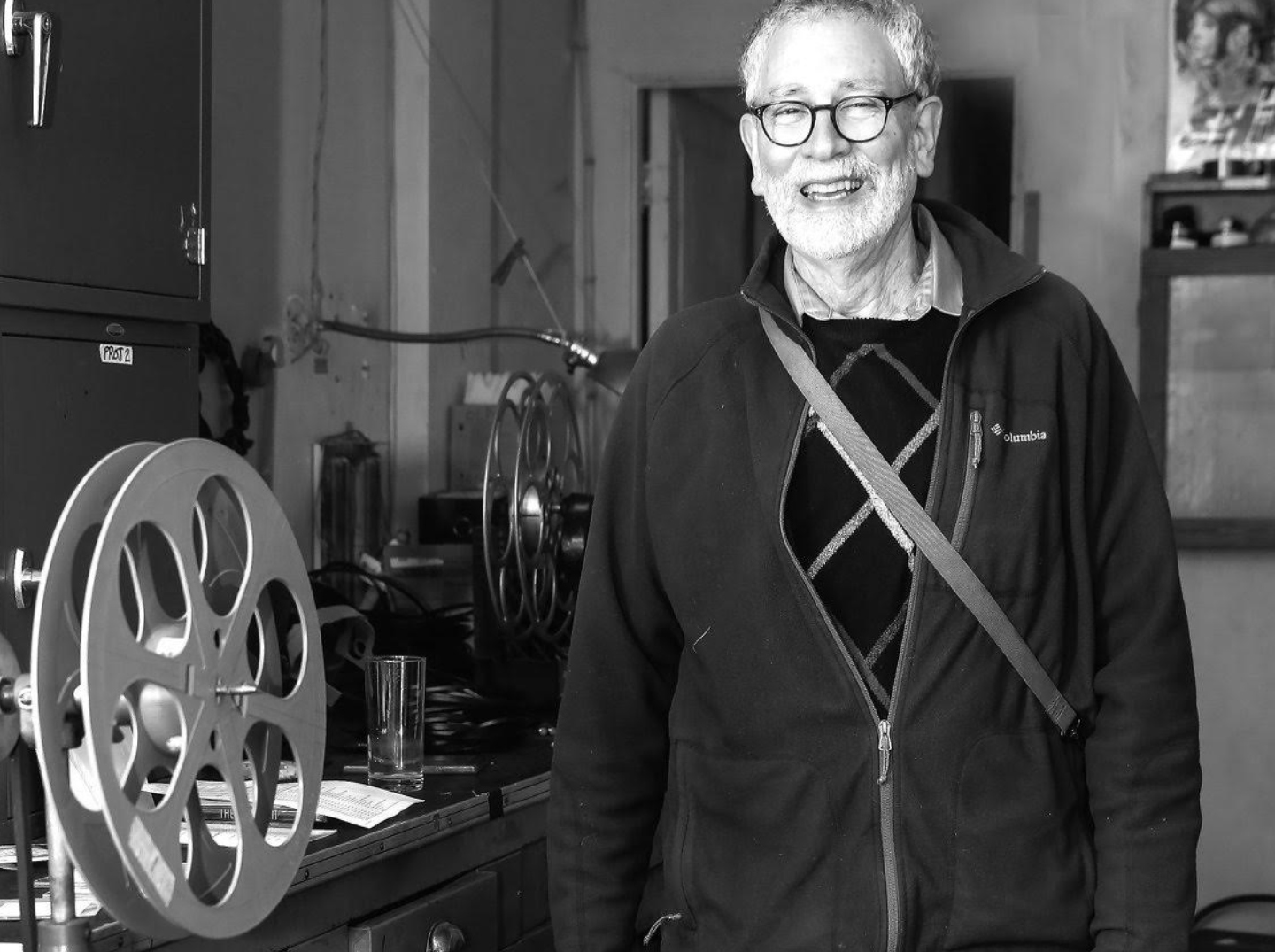 Laxer says additional 21see films are under consideration for the 2021 festival and for smaller screenings that take place throughout the year in venues such as synagogues.