The Maccabiah is the third-largest sporting event in the world by number of competitors, after the Olympics and the FIFA World Cup. This summer’s games will be held at venues in 18 Israeli cities.

Normally, the Maccabiah takes place every four years. But the 2021 games were postponed – like so many other things – due to the coronavirus pandemic. 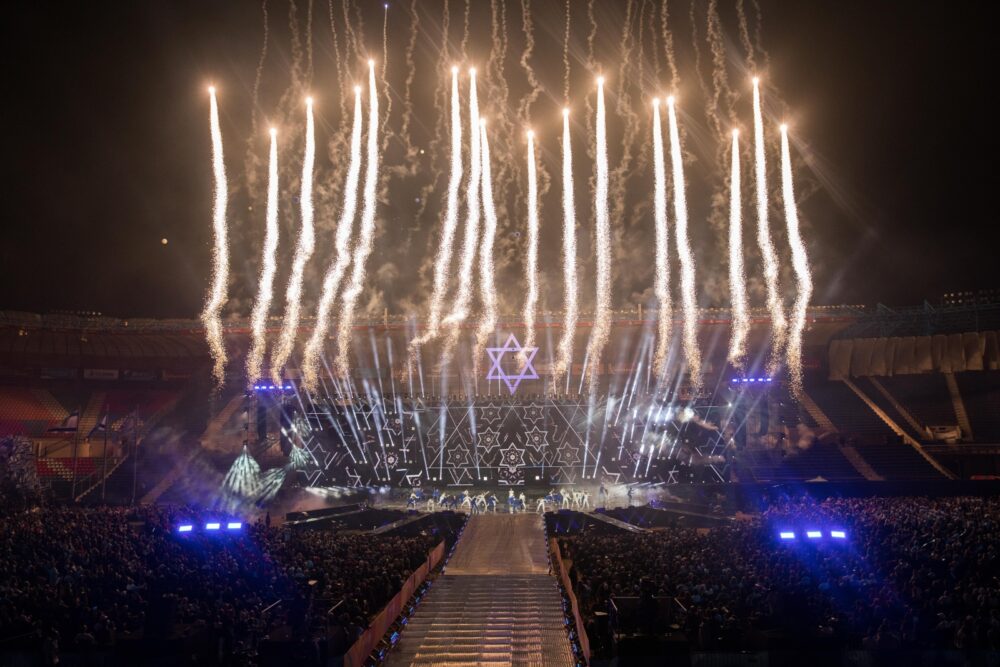 Opening ceremony from the 2017 Maccabiah. Photo courtesy of Maccabiah

Ahead of this exciting sports event, ISRAEL21c gathered some interesting and fun facts about the Maccabiah: 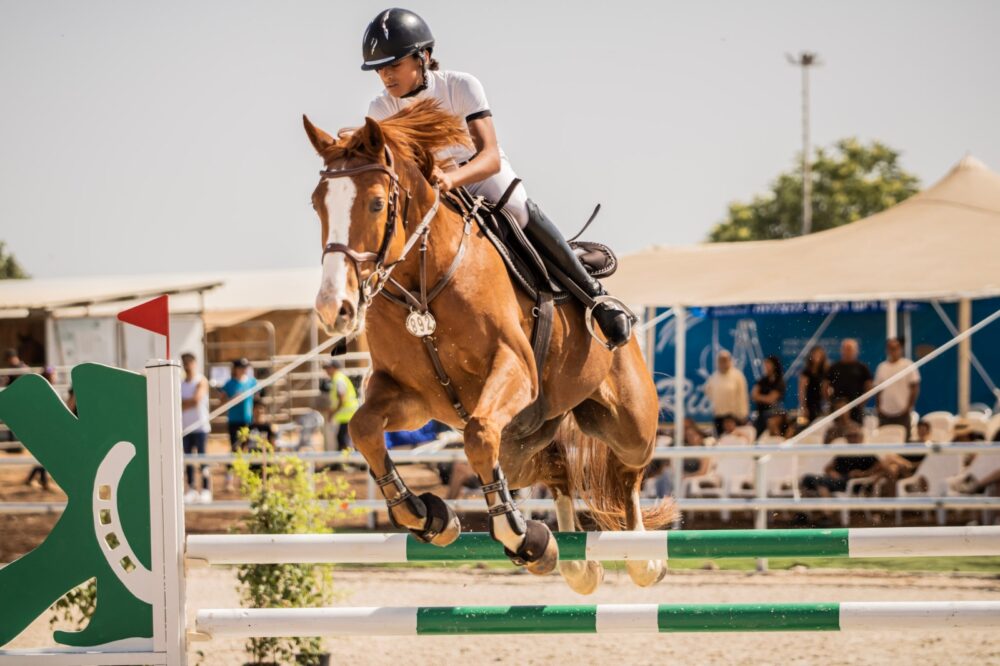 Adam Alkeian, 15, will be the first Israeli Bedouin athlete to participate in the Maccabiah Games. Photo courtesy of Maccabiah on Twitter 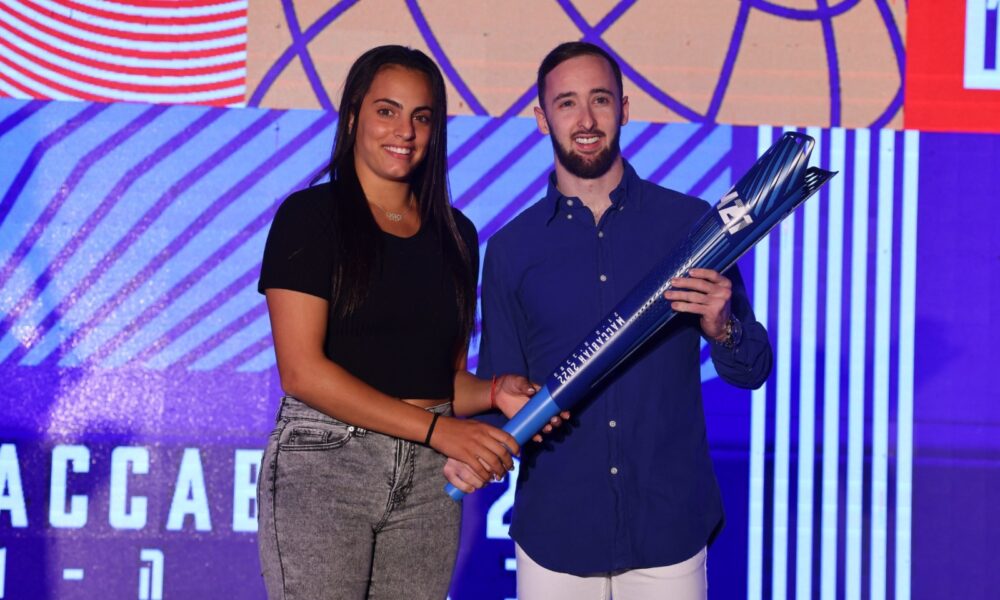