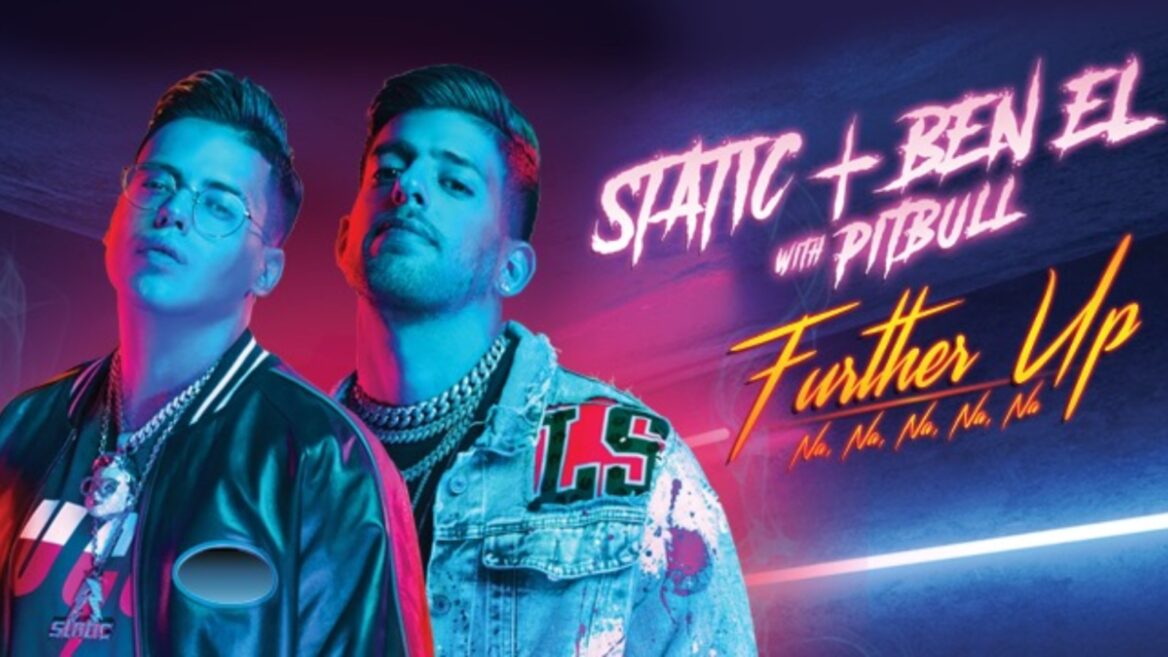 The Israeli-made music video for a new single from Israeli pop duo Static & Ben El Tavori and Cuban American rapper Pitbull has so far racked up more than 6 million views on YouTube following its release on January 10. It’s the top trending video on YouTube.

Grammy winner Pitbull even mentions Saban in the song’s lyrics (“Here’s a little story about my friend Haim…”).

Their video for the original 2017 recording of “Tudo Bom” (Portuguese for “everything’s good”) with producer Yarden “Jordi” Peleg ranks as one of the most-viewed videos in Israeli YouTube history. As of today, it has 60 million views on that platform alone.

Static & Ben El are planning to tour the United States this summer.