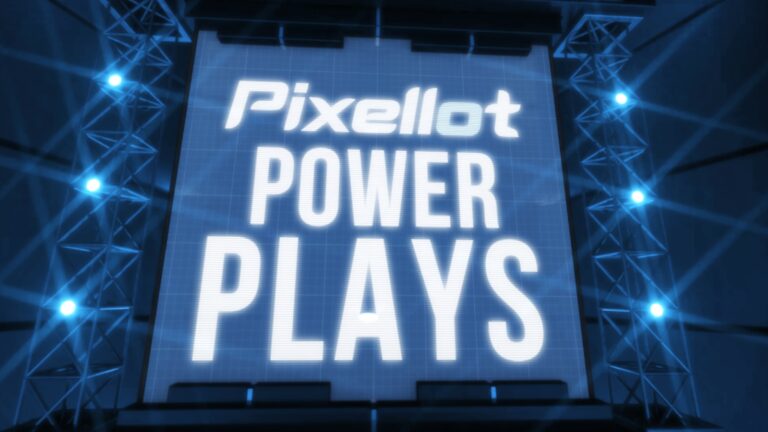 Headquartered in Petah Tikva with international locations, Pixellot supports 17 team sports and has deployed its systems at 23,000 courts and venues across 70 countries, producing some 350,000 hours of live sports each month.

Other Israeli mega-funding rounds in June:

Observability data streaming analytics startup Coralogix of Tel Aviv raised $142 million in a Series D round. The company’s platform is used by more than 2,000 worldwide customers to track and analyze metrics, tracing and security data without the need for indexing.

Aidoc of Tel Aviv, a medical technology company that develops AI-assisted triage and notification systems for hospitals, raised $110 million in Series D round.

Founded with a vision of detecting early-stage breast cancer using RF technology, Vayyar has since expanded its business into senior care, automotive, retail, public safety and other industries.

Perimeter 81 became Israel’s newest cybersecurity unicorn with a $100 million Series C that closed on June 6. Based in Tel Aviv with two offices in the United States, this four-year-old startup aims to disrupt the network security market and already boasts close to 2,400 customers.

The new high-tech investment rounds come despite growing fears of a worldwide recession.

UNCOVER ISRAEL - Get the ISRAEL21c
Weekly Edition free by email
Sign Up Now!
Bring Israel's story to life.
Millions of people around the world rely on us to gain a deeper understanding of Israel. We are the trusted source for original content you won't find anywhere else.
You can make a difference. Donate today to support journalism that brings Israel’s story alive.
SUPPORT ISRAEL21c
Read more on:   News, Technology, investment, Health, Vayyar, AIdoc, Pixellot, Coralogix, Perimeter 81