Google bombed with Glass, and Apple Watch sales are sluggish so far. Yet the success of many other wearable devices such as Fitbit attests that we’re living in the era of wearing, rather than holding, our connected devices. By 2018, the global wearables market is expected to reach a value of $19 billion.

Israeli companies are right in the thick of it, pioneering core technology and retail products for this market. One prime example is Pebbles Interface of Kfar Saba, a virtual- and augmented-reality technology for wearable gaming devices, acquired last July by Facebook’s Oculus Rift.

“I think a lot of the wearables will come out of Israel,” predicted American tech evangelist Robert Scoble at Israel’s inaugural WearableTech Conference in May 2014. Scoble singled out Omek Interactive gesture-recognition software bought by Intel and PrimeSense motion-tracking chip technology acquired by Apple.

Here are 15 of the Israeli wearables already revolutionizing how we monitor our health and the well-being of our children, and how we play games. 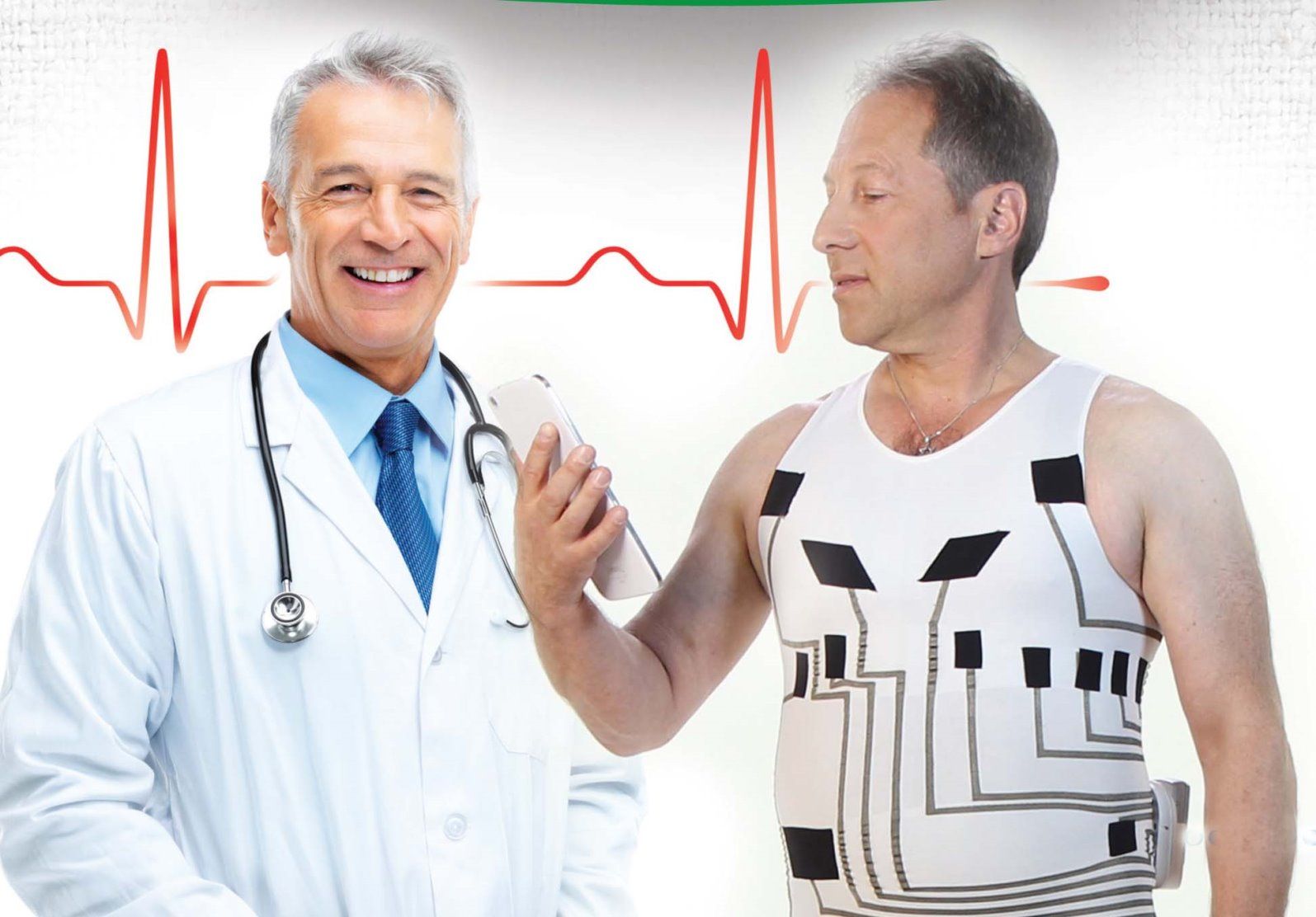 hWear shirts perform the job of an ECG and send results to your MD. Photo: courtesy 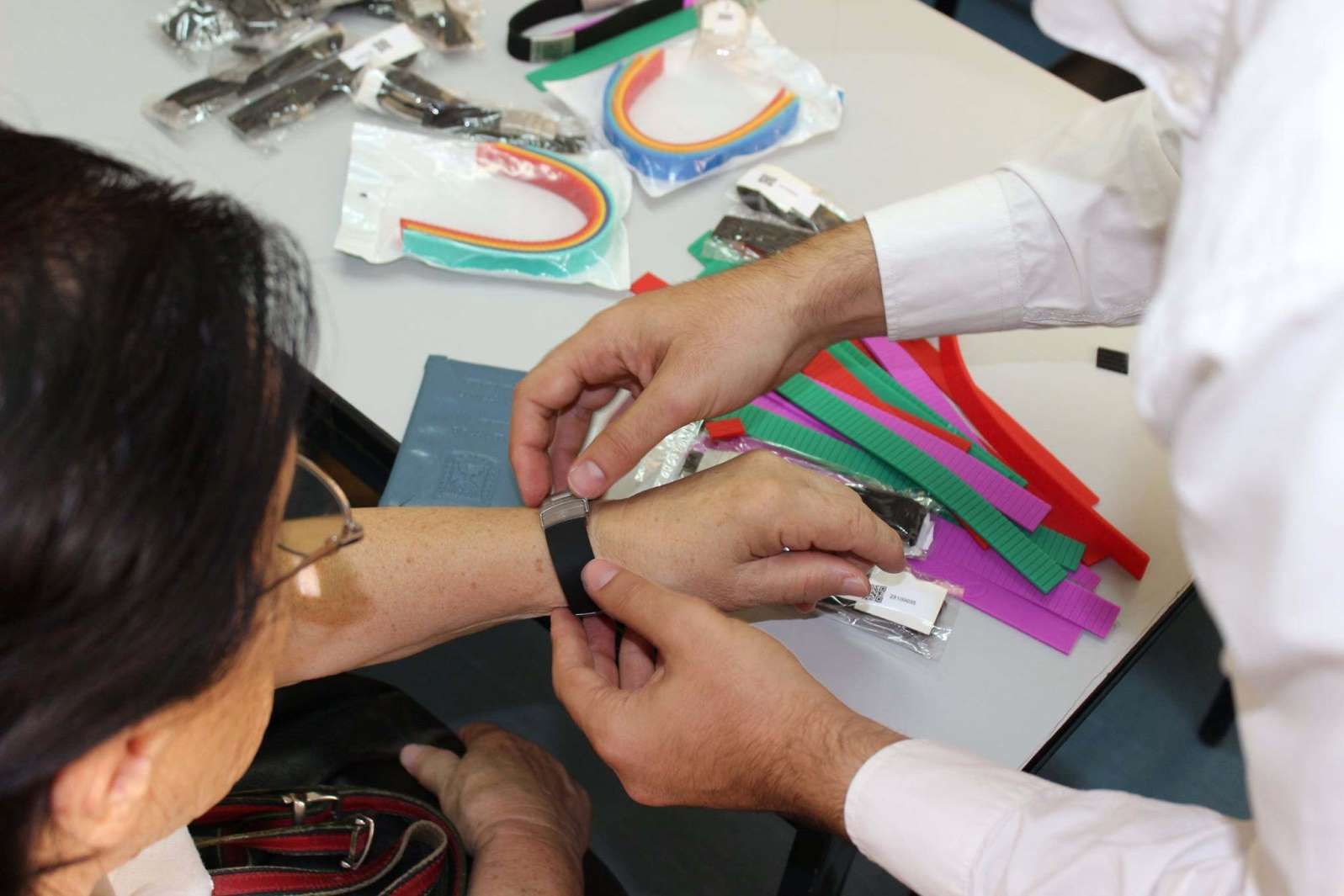 MyMDbands were recently distributed to Israeli Holocaust survivors thanks to a crowdfunding campaign. Photo by Assaf Luxembourg/Crowdmii PulsePlay is the first all-in-one smartwatch for racket sport players. Photo: courtesy
UNCOVER ISRAEL - Get the ISRAEL21c
Weekly Edition free by email
Sign Up Now!
Give
Every
Month
Help ISRAEL21c uncover
the Israel we love