The year 2022 will be an exciting period for the renewable energy industry.

The transition to clean energy is gathering speed, with governments taking the opportunity of the economic recovery from the Covid-19 pandemic to implement policies to help meet their carbon emissions reduction goals.

In addition, the crisis in Ukraine has highlighted the need for Western countries to become energy independent. Investments in global renewable energy market are expected to increase by 8% in 2022.

Israel, for example, currently aims for 30% of renewables in power generation by 2030. In 2020, renewables accounted for less than 7% of Israel’s power mix.

“Green” hydrogen, produced by renewable sources, is a gamechanger in this transition. 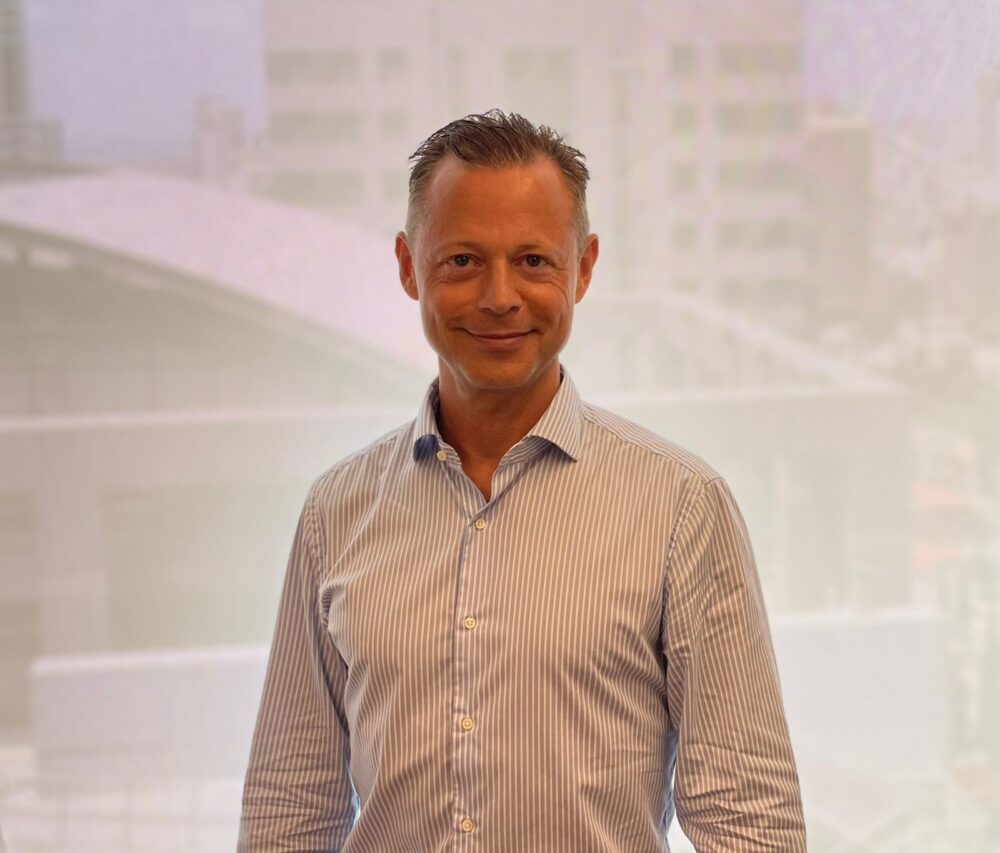 Hydrogen is the most abundant element in the universe. It is a portable, energy-dense, scalable fuel that can decarbonize energy systems and economic sectors that are difficult to electrify.

By 2040, about 10 percent of the world’s primary energy demand could be replaced with hydrogen. The global hydrogen market is expected to more than double from below 100 Mt (metric tons) today to 223 Mt by 2050.

The only viable, scalable solution

Green hydrogen and its derivatives are the only viable, scalable solution to address hard-to-abate mobility sectors such as long-haul trucking, maritime shipping and air travel.

It can also serve as a zero-carbon fuel for high-heat industrial processes, such as steel and cement making.

In addition, green hydrogen can safely store large commercial quantities of renewable energies for use when the sun is not shining, or the wind is not blowing – serving as a clean, firm power source for the electricity sector.

An essential part of decarbonizing global economy, green hydrogen can replace “gray” and “black” hydrogen in chemical industries such as ammonia production that use hydrogen as a feedstock. In addition, it can replace coal in steel production and natural gas for industrial heating.

While hydrogen is combustible, it only burns when combined with a certain percentage of oxidizing agent, such as chlorine, pure oxygen, or O2, as well as an ignition source.

Storage, handling and transportation of hydrogen on an industrial basis have been studied and well understood for over a century.

Even in case of a leak, due to its natural buoyancy, the gas dissipates immediately into the atmosphere. It is not toxic and does not emit noxious pollution.

The four Israeli tech companies described below have developed applications to solve the issues relating to hydrogen storage, production and manufacturing.

They are examples of the growing number of Israeli companies in this field that are worth following.

Electriq Global s giving a wet thumbs-up to a new fuel technology that extracts hydrogen from water and turns that hydrogen into electricity to power vehicles.

Hydro X has developed a disruptive technology to store and transport hydrogen in a green, nontoxic, nonflammable, nonexplosive, cost- and energy-efficient carrier, unlocking the hydrogen era.

E-TAC’s membrane-free electrolytic reactors are suitable for high-pressure hydrogen production and cost-efficient scaling. This disruptive process enables the production of green hydrogen in a way that retains high energy efficiency inside the reactors and a 95% system efficiency.

We are delighted to announce that the developers of the E-TAC, which is at the core of @H2ProCo technology, are the winners of the ’22 Materials Chemistry Division Horizon Prize for the development of an innovative membraneless water splitting technology @RoySocChem @TechnionLive pic.twitter.com/bPLNq1Jfzb