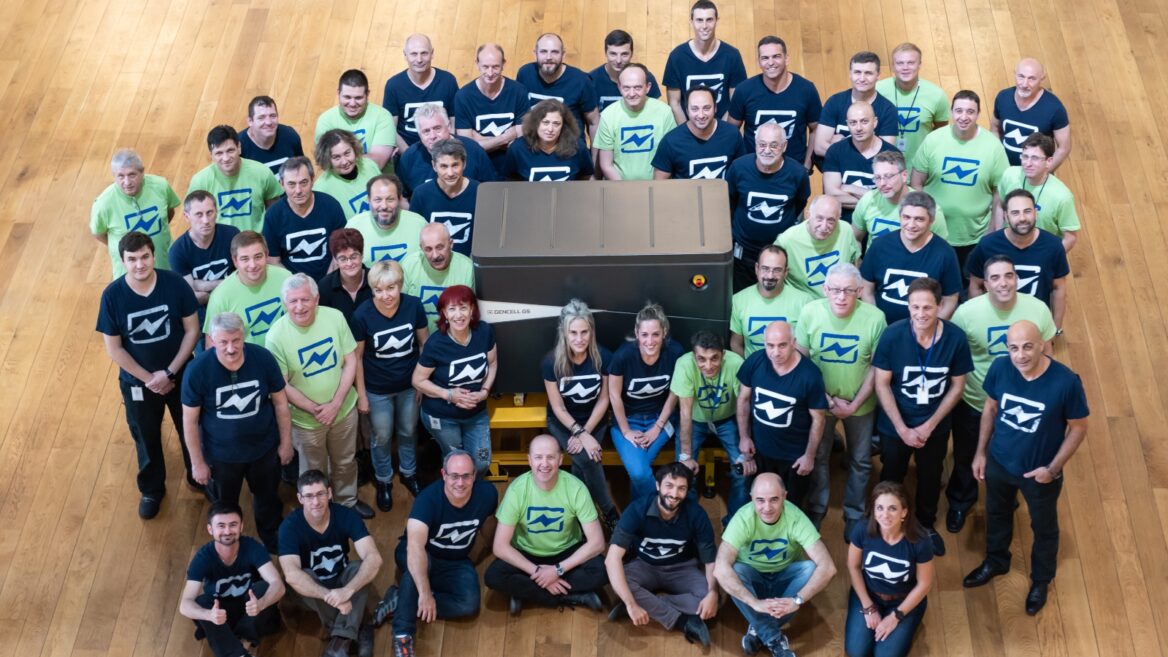 Israel’s GenCell Energy didn’t invent the fuel cell. A Welsh scientist invented that environmentally friendly solution in 1839. Its first commercial use was aboard NASA’s Apollo 11 spacecraft 50 years ago.

“Our vision was that if fuel-cell technology is good for outer space it could be good for Earth,” says GenCell CEO Rami Reshef.

Easier said than done. In the quest for cleaner energy, fuel cells are attractive because they cause zero emissions. They generate electricity via a chemical reaction between hydrogen and oxygen. Water is the only byproduct.

But until now, fuel cells haven’t been economically practical.

Reshef and Shavit decided to join Finkelshtain in his next venture: generators based on fuel cells, aimed at reducing widespread use of highly polluting diesel fuel.

Reshef explains that diesel generators are the only alternative for many of the estimated billion people lacking centralized electricity.

“We thought, if we can power the lives of so many people and do good for the environment at the same time, we’d have a winning formula. That was the logic behind our decision to start GenCell.”

Reshef estimates G5’s running cost is a third to half lower than a diesel generator.

Hydrogen gas is a readily available carbon-free fuel. Some 20 million tons of hydrogen gas are produced annually worldwide for use in refineries, semiconductors and many industrial processes.

Headquartered in Petah Tikva with a US subsidiary, GenCell has sold G5 units to customers in 13 countries so far.

“We have systems running in Europe, Israel, the United States and Southeast Asia, and we’re marketing to Africa and South America,” says Reshef.

“We primarily target the telecom industry — cell towers and base stations — and utilities’ substations. We have also done projects for hospitals, homeland security and several other sectors.”

Ronen Edry, chief engineer of the medical center, explains that the imaging apparatus used in the CCU sometimes cause power spikes that can lead to a lengthy reboot procedure for supporting equipment.

“If this were to take place during a catheterization process, it could delay the surgery by several minutes with potential risk to the patient,” says Edry. “This was a key factor in our decision to deploy the G5.”

Next up: A5 generator powered by ammonia

GenCell’s second fuel-cell solution, dubbed A5, is in beta testing for use in the estimated 1.2 million off-grid and poor-grid telecom towers around the world. 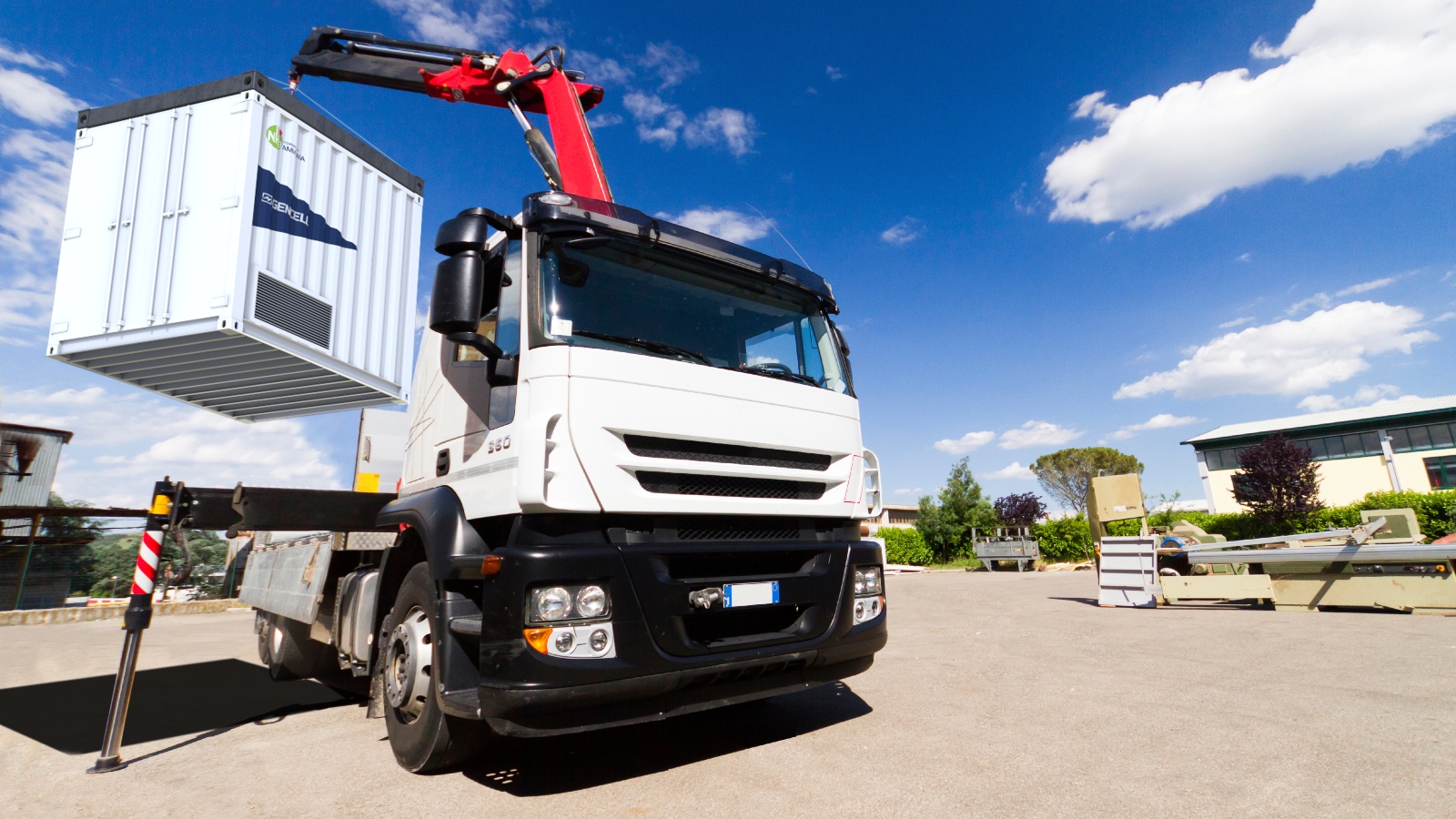 Installation of a GenCell A5 Off-Grid Power Solution. Photo: courtesy

Compared to diesel generators, the GenCell A5 is expected to save operators, on average, up to $250 million across 1,000 towers over a 10-year period.

Reshef says that ammonia is a better choice for GenCell installations in rural areas because transportation is more complicated and costly for hydrogen.

“Ammonia is a well-established chemical with safety rules already in place,” says Reshef. “It’s easy to obtain; here in Petah Tikva we are near a company that produces it.”

GenCell Energy employs 90 people and has two production lines manufacturing different parts of the G5 and A5. One production line is at its headquarters. The other is in the Israeli branch of US-based Flex (formerly Flextronics).

“This partnership is part of our vision to keep the core technology in Israel while offering accessibility to customers in the rest of the world through the global reach of Flex,” says Reshef.

In 2002, Landa sold Indigo to Hewlett-Packard for $830 million and then established The Landa Group for nanotechnology research.

“GenCell’s vision to impact the Israeli economy is in line with what Benny’s done with Indigo, keeping all production here even after selling to HP,” says Reshef.

“Part of Benny’s R&D was in energy, and he believes GenCell has fundamental groundbreaking technology that can impact the energy market. The market and the problem are both huge.”

So, although Israelis didn’t invent fuel cells, Israelis did invent a fuel-cell technology that is clean, not dependent on weather — unlike wind or solar – and more affordable than diesel.

“This is what makes GenCell unique,” Reshef says. “Nobody else can compete with diesel in cost. It’s great to be green but if you cannot compete with the alternative economically, it won’t work.”

Looking toward the future, GenCell is working on a hydrogen fuel cell to power public transportation vehicles.