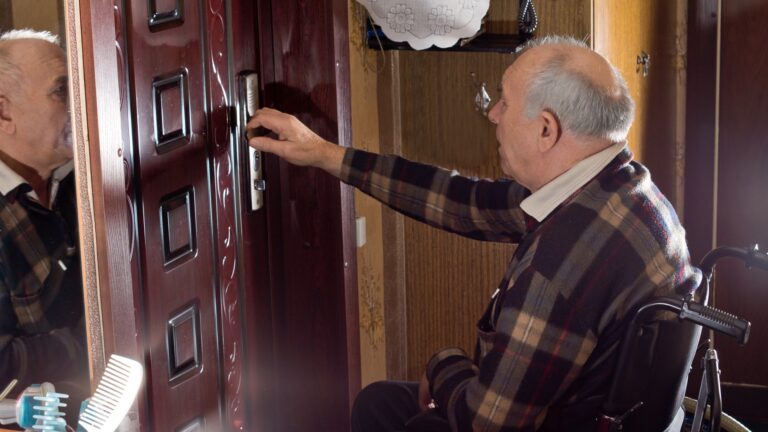 Many Israeli seniors are afraid to leave home. Image via Shutterstock.com 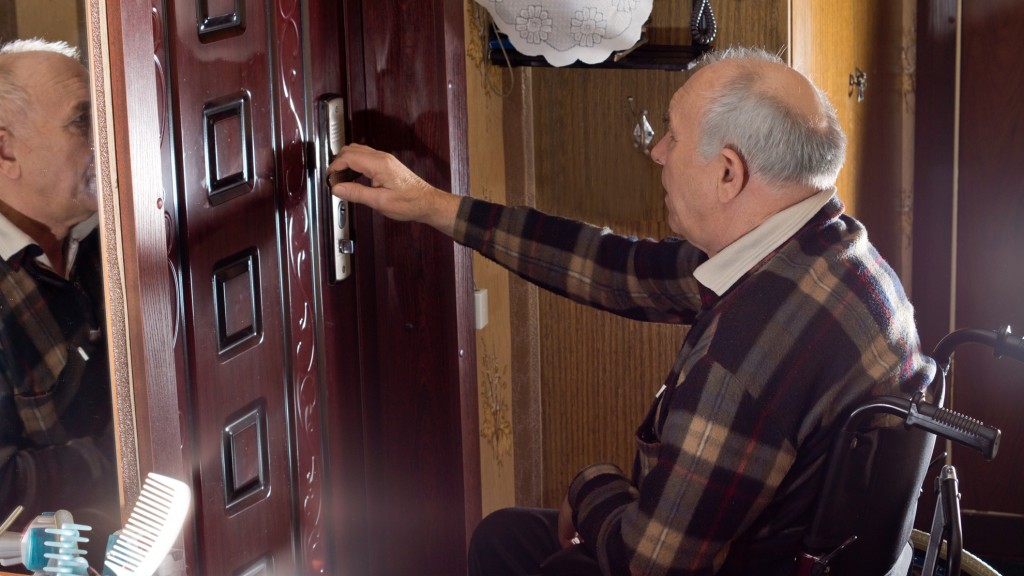 Many Israeli seniors are afraid to leave home. Image via Shutterstock.com

For Israeli senior citizens in rocket range of Gaza, daily life this summer is difficult. Many elderly people have fallen while running to shelter during thousands of Code Red alerts, and senior centers are closed. Some of the elderly are afraid to leave their homes, and their care providers are afraid to come to work. A lot of people are therefore lacking medication, meals and human contact.

Yedid-The Association for Community Empowerment is now training volunteers to assess needs and inform the elderly of services and benefits to which they are entitled. The organization calls this effort a “social Iron Dome,” referring to Israel’s anti-missile system.

“In 2013, in the aftermath of Operation Pillar of Defense, we carried out a comprehensive survey of needs to assess the economic, psychological and social effects of war-related trauma among older people in Israel’s South. What we found was disheartening,” says Yedid Executive Director Sari Revkin.

The survey revealed that for elderly residents in Ashkelon, Kiryat Gat and Kiryat Malachi, existing hardships had worsened during wartime. None of the people interviewed was aware of being eligible for trauma care, supplemental pensions and other services.

Now, Yedid is again reaching out to elderly people in the South. By the end of August, trained volunteers will go door to door in Kiryat Gat, Kiryat Malachi, Ashdod and Ashkelon – and also in the Bedouin city of Rahat – to identify the needs of older people and inform them of social services outlined in a booklet distributed in Yedid assistance centers.

“We know now that it’s critical to reach out and connect them to help, and advocate for policies that could help them further,” Revkin tells ISRAEL21c. “I was at Kiryat Gat yesterday and saw the pile of requests we already have. We’re doing what we can, and hoping that foundations or federations will help so we can serve those suffering more quickly.”

For example, she hopes to get a contribution of notebook or tablet computers so that volunteers can enter information immediately, instead of transcribing it when they’re back in the office.