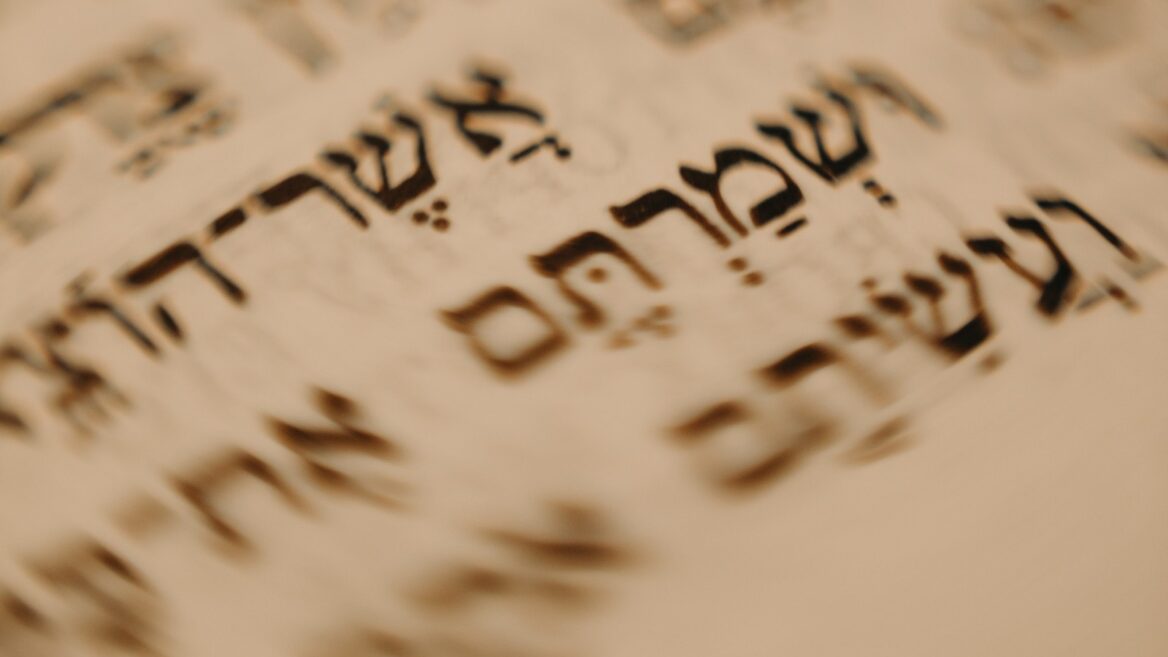 Photo by cottonbro from Pexels

Looking for an unusual bar/bat mitzvah gift with a biblical twist?

You can already buy jewelry embedded with the nano-sized text of the 24 books of the Hebrew Scriptures.

And now there’s CryptoVerses, a project that allows you to buy, sell, collect or trade individual encrypted biblical verses stored on the blockchain.

Four months after CryptoVerses was launched in June, about 200 verses have been purchased in the form of NFTs (non-fungible tokens). These encrypted units each represent a specific image, in contrast to cryptocurrency tokens that are alike. 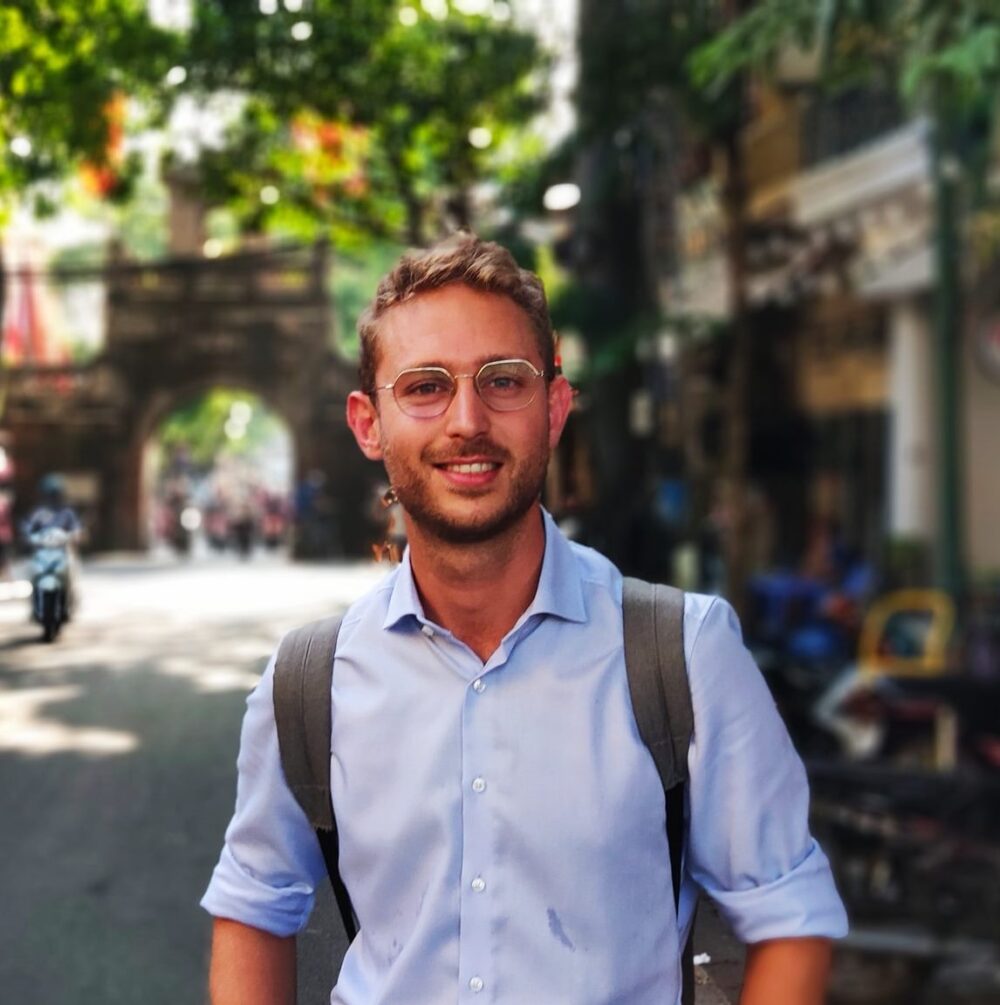 His cofounder, Yuval Meyraz, saw that people were using NFTs to represent digital images such as photos, paintings, videos, text and audio.

“Yuval came up with the idea of using this technology to save information that people care about,” says Bendahan. “We took the Bible text, which billions of people in the world care about, and saved it on the blockchain.”

The CryptoVerses project has encrypted the 5,844 verses of the Five Books of Moses: Genesis, Exodus, Leviticus, Numbers and Deuteronomy.

“Each verse is blockchain-encrypted in Hebrew, the original language of the Bible,” says Bendahan.

“Because NFTs are abstract, we created a visual image for each that you can navigate and that can be seen in both English and Hebrew.” 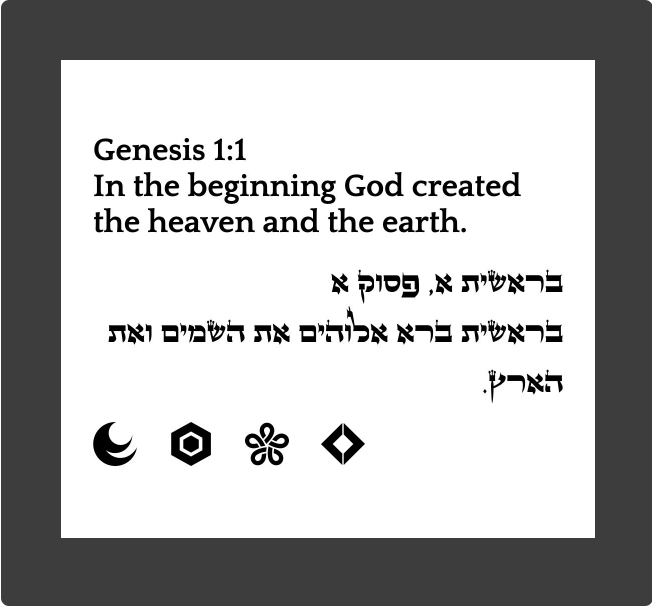 All verses are classified into collections based on 45 stories and 536 biblical scenes. Some examples of the NFT Bible verses already sold are those describing the creation of the world; Moses and Pharaoh; the destruction of Sodom and Gomorrah; the Yom Kippur laws; and the breastplate of the high priest.

This Israeli project uses the Ethereum blockchain, enabling buyers to confirm sole ownership of a particular unique digital crypto version of a Biblical verse and verify the authenticity of this version.

CryptoVerses tokens may be traded on OpenSea, the world’s largest NFT marketplace.

The cost varies by verse, ranging from 0.05 Ethereums (1 Etherium today equals about $4,000) to 0.1 Ethereums. Bendahan explains that most of the revenue goes toward transaction fees paid to the server network. 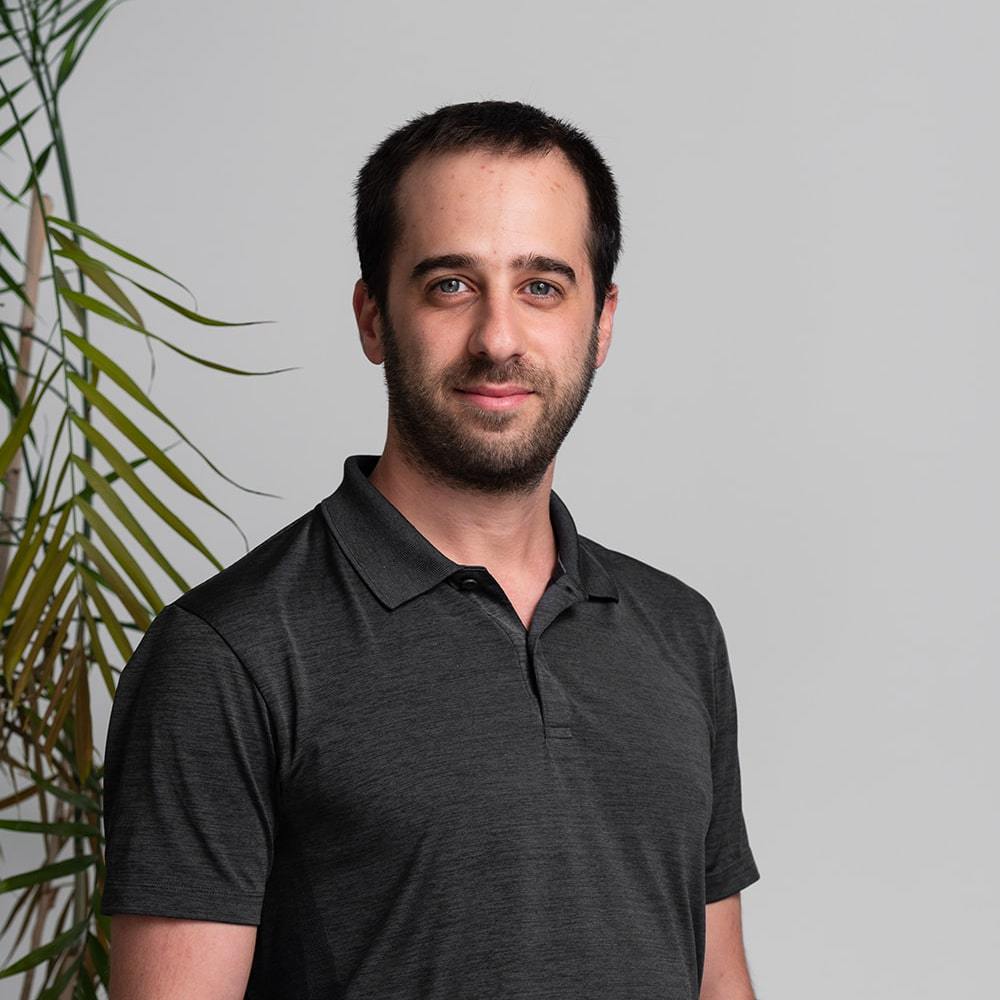 “We see this project as an evolution of text, from printing press to Internet to blockchain,” Bendahan says.

He adds that CryptoVerses is not just an original gift and collectible idea but serves to preserve the text from deletion or corruption by bad actors.

“It’s saved on an independent decentralized network of computers, so nobody can delete it,” he says.

“We believe other than preserving the text, people will want encrypted verses for themselves and for future generations, which will become more and more digitally oriented,” says cofounder Meyraz, CryptoVerses’ chief business development officer.

UNCOVER ISRAEL - Get the ISRAEL21c
Weekly Edition free by email
Sign Up Now!
Bring Israel's story to life.
Millions of people around the world rely on us to gain a deeper understanding of Israel. We are the trusted source for original content you won't find anywhere else.
You can make a difference. Donate today to support journalism that brings Israel’s story alive.
SUPPORT ISRAEL21c
Read more on:   Spotlight on Israel, Culture, Blockchain, Bible, Crypto Verses