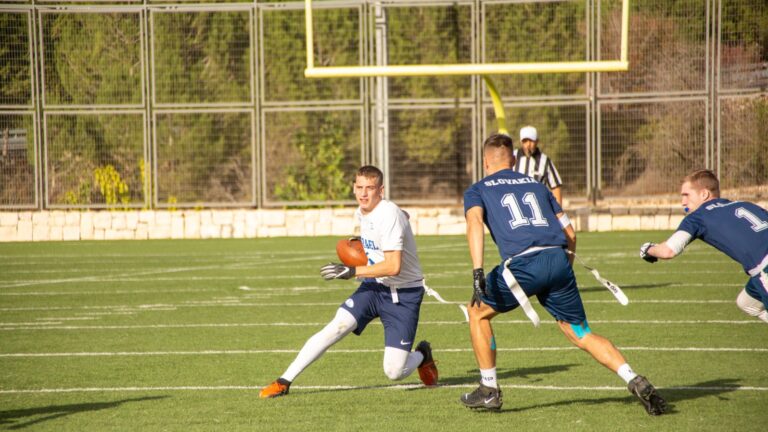 The 10th International Federation of American Football (IFAF) Flag Football World Championships were held in Jerusalem on December 6-8, with participation of a record 39 teams from 22 countries — 18 women’s teams, 21 men’s teams.

The eight teams that scored the highest in both the men’s and women’s divisions now have a berth in the 2022 World Games in Birmingham, Alabama — the first time flag football is to be included.

Nearly 900 players, coaches and officials gathered for the event, which kicked off in Jerusalem’s Kraft Family Sports Campus and finished at Teddy Stadium. 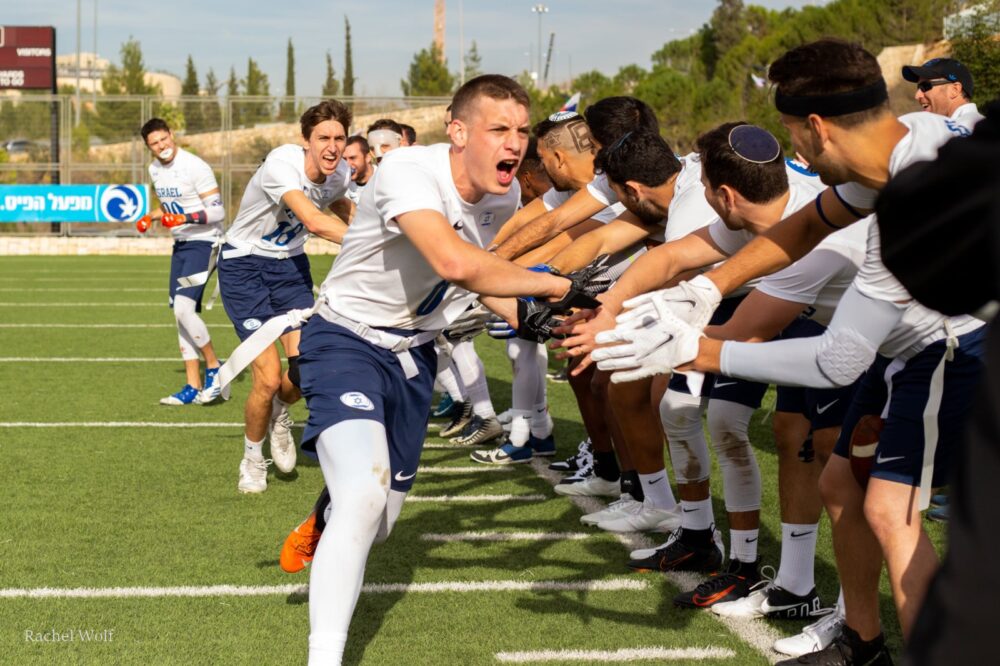 Scott Hallenbeck, CEO and Executive Director of USA Football and IFAF Vice President, said this was the first time Israel is hosting and won’t be the last.

“We had the largest number of countries and teams, more than double the number that participated in the last tournament,” Hallenbeck said. “This tournament is an excellent steppingstone to future international competitions, including the Olympic Games.” 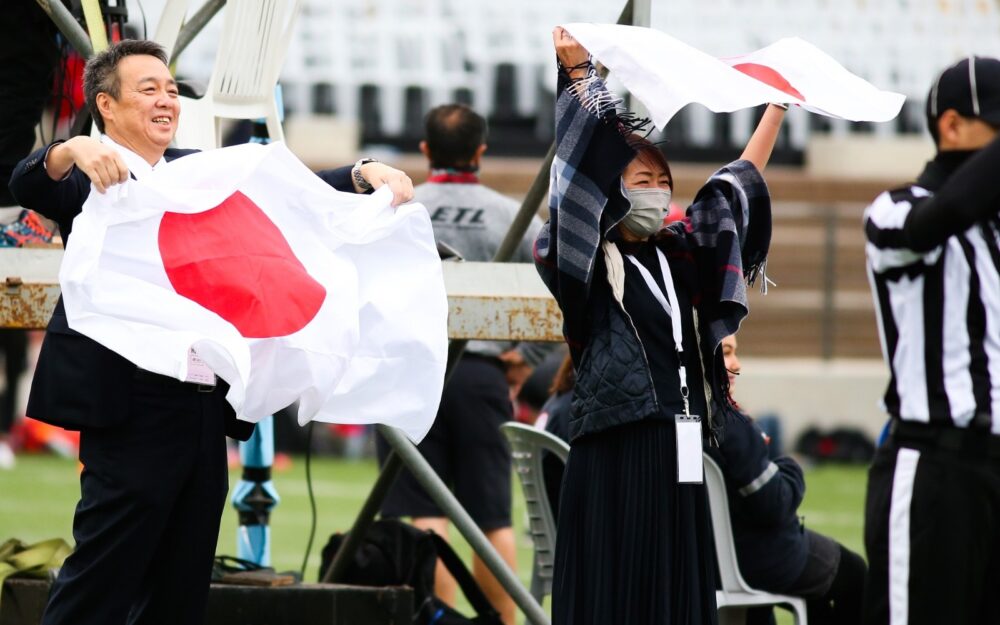 Japanese Ambassador to Jerusalem Koichi Mizushima and his wife cheering on Team Japan at the IFAF Flag Football World Championships in Jerusalem. Photo by Shaul Greenfeld
UNCOVER ISRAEL - Get the ISRAEL21c
Weekly Edition free by email
Sign Up Now!
Bring Israel's story to life.
Millions of people around the world rely on us to gain a deeper understanding of Israel. We are the trusted source for original content you won't find anywhere else.
You can make a difference. Donate today to support journalism that brings Israel’s story alive.
SUPPORT ISRAEL21c
Read more on:   News, sports in Israel, Culture