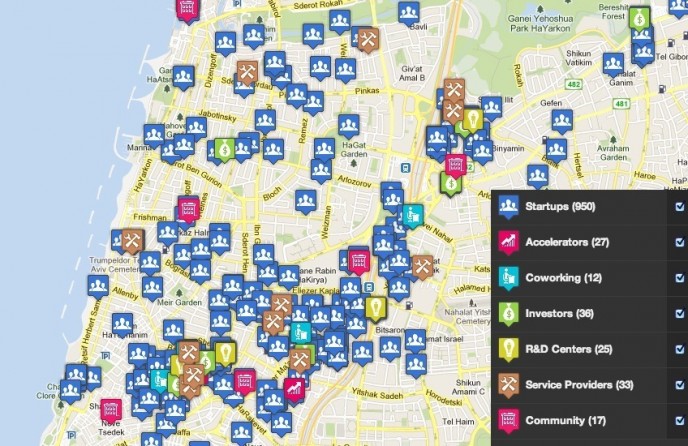 Mapped in Israel is one of the many community maps created using Mapme.

Mapped in Israel is one of the many community maps created using Mapme.

What started out as a fun side project for 21-year-old Israeli-American entrepreneur Ben Lang while he served in the Israel Defense Forces has just raised $1 million in venture capital.

Lang developed Mapme two years ago. The technology is a user-generated map tool for companies and organizations, which allows users to create a map around a specific topic or interest and share it with customers, who can add new locations. 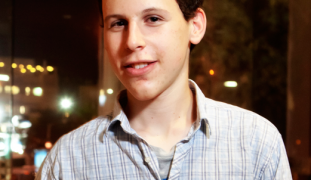 One of the first maps created by Lang was a highly-successful startup map of Israel called Mapped in Israel, which brings together entrepreneurs, employees, and investors in the Israeli high-tech scene. Nonprofit Startup Ireland also used the technology to create a map of the country’s startup sector.

On International Hummus Day, also the brainchild of Lang, Mapme created an international hummus map, which now has entries pinpointing favorite hummus spots all over the world, including locations like Lebanon and Egypt.

Today Mapme is running in beta in over 30 countries around the world, and covers some 90 ecosystems. Maps created in the platform cover topics ranging from food to religion, technology and health.

“We want these maps to be useful for all sectors”

“I’ve had numerous VCs reach out to me and tell me that they invested in startups that they discovered through the platform, and we’ve had constant requests from communities and organizations around the world to build their own maps,” Lang, the CEO of Mapme, told VentureBeat. “We want these maps to be useful for all types of sectors,” he added.

The company, which hopes to become the dominant force in community mapping, plans to use the funds from the round for global expansion and product development.

Lang, who was first featured in ISRAEL21c in 2012, when he was just 18, has been working for technology startups since he was 14-years old. Not long after his bar mitzvah he created a site to help students find and share class notes, he later opened his own eBay business, and was almost sued by the New York Times for making a website which explained how to read the newspaper for free after the paper erected a pay wall.

Lang, who was born in Haifa, lived in the US for many years, but returned to Israel at the age of 18, cofounded Mapme with his father Philippe Lang, and Israeli entrepreneur Amit Zucker.