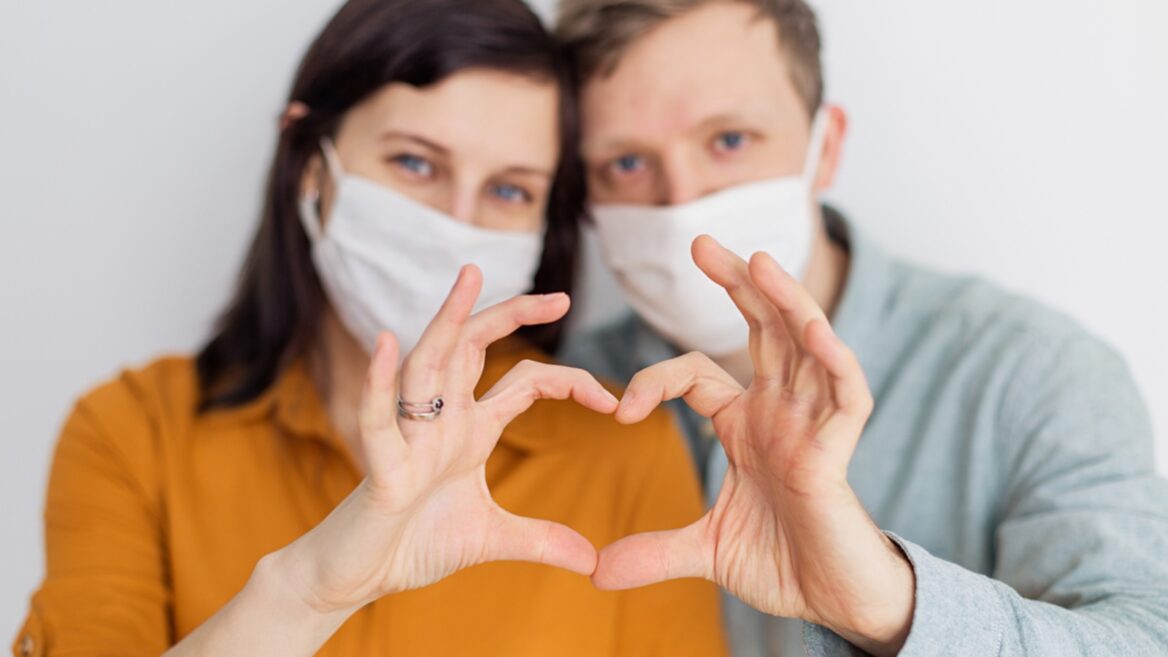 Finding love in the time of coronavirus is made easier with CoronaCrush. Photo by Antipina Daria/Shutterstock.com

Spending the last couple of weeks in lockdown with your better half has probably left you wondering about your life choices.

But complain as you might about their cleaning skills or terrible taste in take-out, there’s no arguing it’s much nicer to go through this whole corona craziness with someone by your side.

That’s what six friends from Israel and the United States were thinking when they created CoronaCrush – a modern-day matchmaking Facebook group for Jewish millennials across the world.

It all started with a Zoom meeting, of course.

“My friends and I were hanging out on Zoom,” explains Ben Lang, one of the group’s administrators. “We’d been seeing all these different groups for people to connect and thought it would be really smart to have a version of that for dating.”

“The six of us added our friends and people started posting about their friends,” he says. “It went pretty viral.”

The group amassed more than 3,000 people in the space of one week. Most of them are 24 to 35 and are located in Israel or New York as well as other centers of Jewish life such as California, London and Paris.

The group isn’t Lang’s first online success. A 26-year-old Tel Aviv resident previously of NYC and California, he’s also the mastermind behind International Hummus Day –which come to think of it also has to do with love, albeit of a different kind.

But hummus aside. CoronaCrush is a private Facebook group, and the admins verify all the applicants.

“We want to make sure it stays a safe place for people to post about themselves,” Lang says.

One person who really took the time to post about himself was Eli, who saw a post about a girl called Rachel and was so taken aback he produced a whole video to try and convince her to date him. What a guy.

If Eli and Rachel do decide to date, they’d be joining a good few others from the group who’ve already decided to meet up in cyberspace.

“There’s definitely been a lot of people that we heard about who went on Zoom dates,” Lang says, noting that some had already managed to meet multiple times in the past week. “We’ve heard some funny stories about people ordering food delivery services to their house and the other person’s house to eat together on Zoom.”

“There’s a very positive vibe in the group and definitely a lot of people reaching out to each other,” he adds. “It’s hard to know what the outcome will be. If just one thing happens it was worth the effort.”

“At first I was apprehensive about the concept but seeing the quality of the people in here has blown my mind. I think it’s a great way to meet someone new,” says project partner Bracha Rapaport.

“We’re amazed by all the love and support that the members of our community give to each other on their way to finding a match,” adds Ian Mark.

Want to find love in the time of corona? Click here.