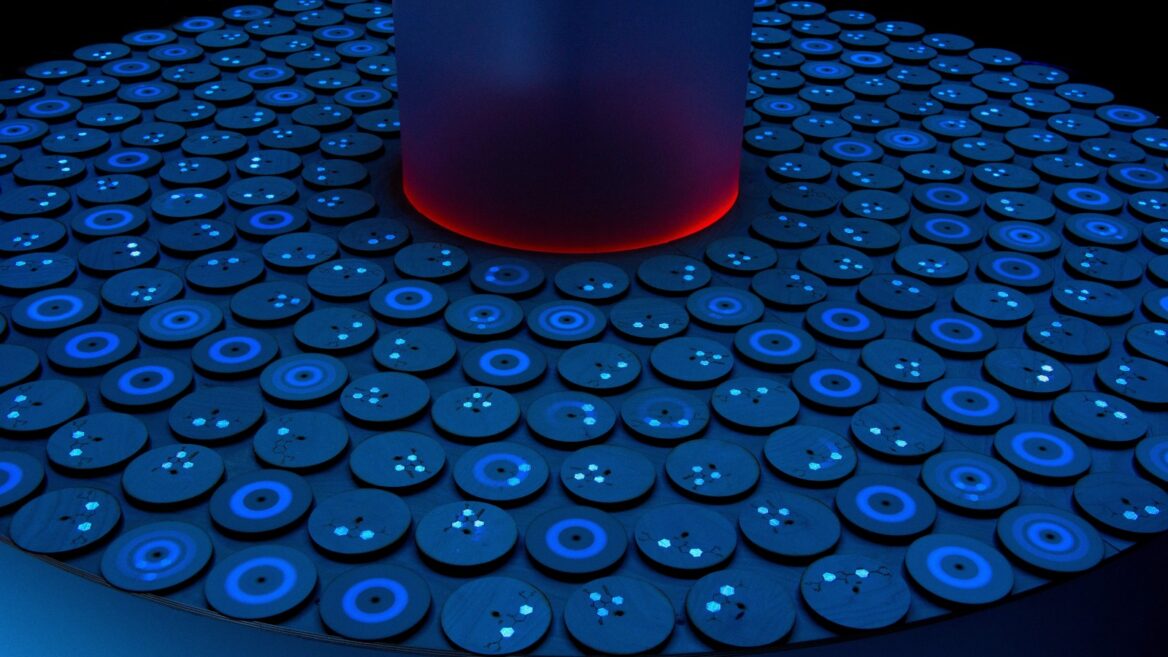 How do 150,000 stretchy rubber bands depict the healing process of damaged neurons? How do 16 electric violin players pinpoint the moment that synchrony transitions to chaos?

These and other works at Israel’s newest museum are brilliant experiments in what happens when scientists and artists put their talents together.

Displayed in spaces throughout five of the nine floors in BINA’s three-building complex, the artworks give visitors a dynamic view of the microscopic magic happening in the institute’s 71 biology, physics, chemistry, engineering and computer science labs.

A wooden arch created by Mahmood Kaiss with an arabesque motif was inspired by nanocrystal structures researched in the Light Matters Lab of Prof. Adi Salomon. 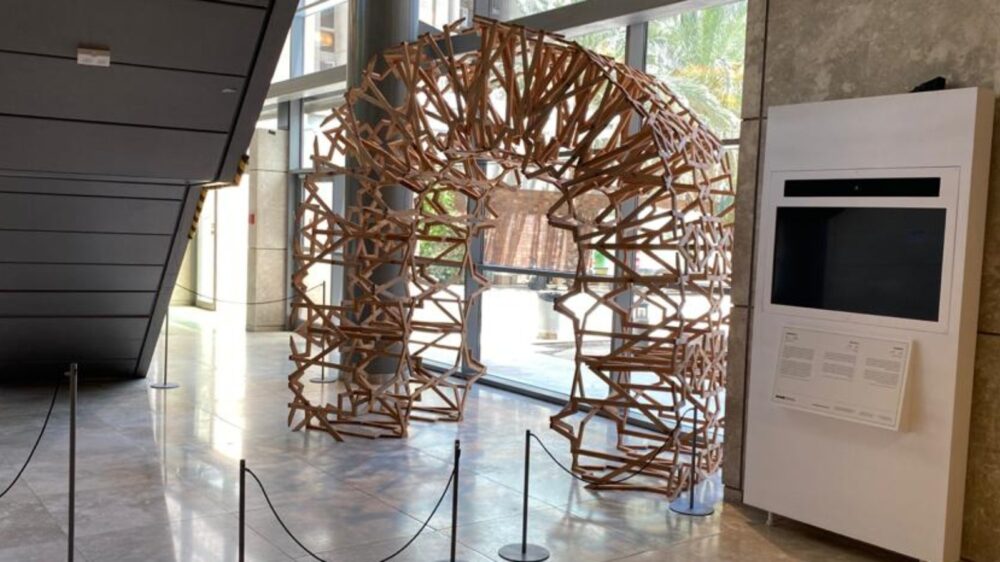 A multiscreen work by sound artist Elad Shniderman and Prof. Moti Fridman uses 16 violinists to illustrate a new scientific discovery about patterns in the threshold between synchronization and chaos.

Vardi Bobrow’s rubber-band sculpture provides a visualization of Prof. Orit Shefi’s discovery of how defective neurons stretch and grow in the process of regeneration. 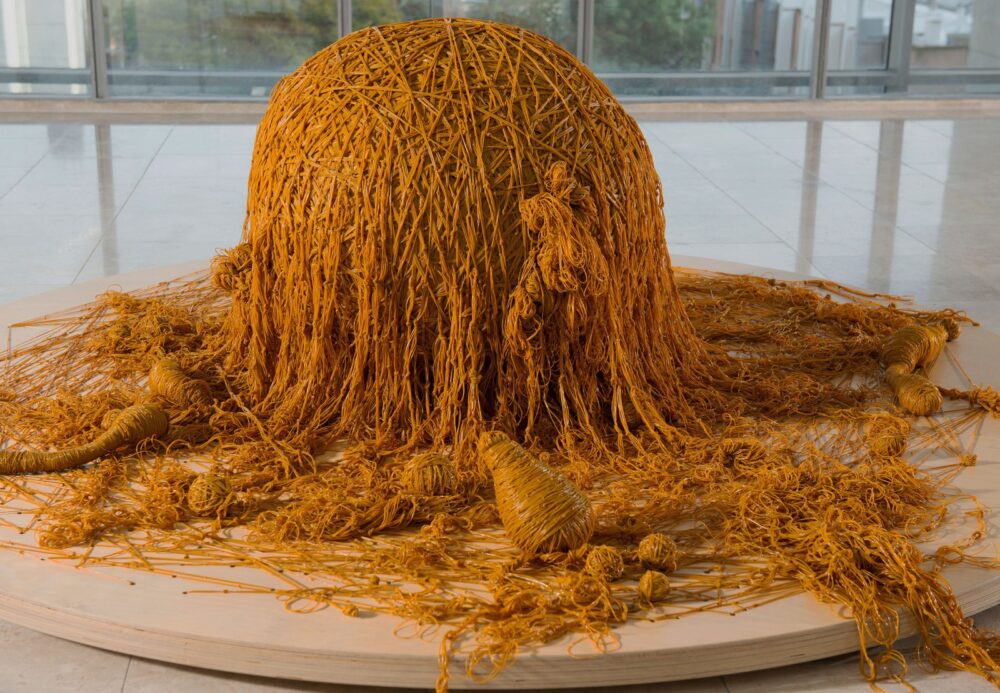 “We ventured on a journey to conceptually and technically distant worlds, which are at the same time very close to the essence of our being,” says curator Tal Yizrael.

“In so doing, we opened a window to the wonderland of the invisible. Like art, nanoscience delves deep into substances and essence, allowing us to discover new phenomena and universes.”

Caroline Maxwell used saltwater from the Dead Sea and the Great Salt Lake in Utah, crystallized over several years through nanometric processes, to create a work based on Gili Taguri-Cohen’s research into crystalline formations. 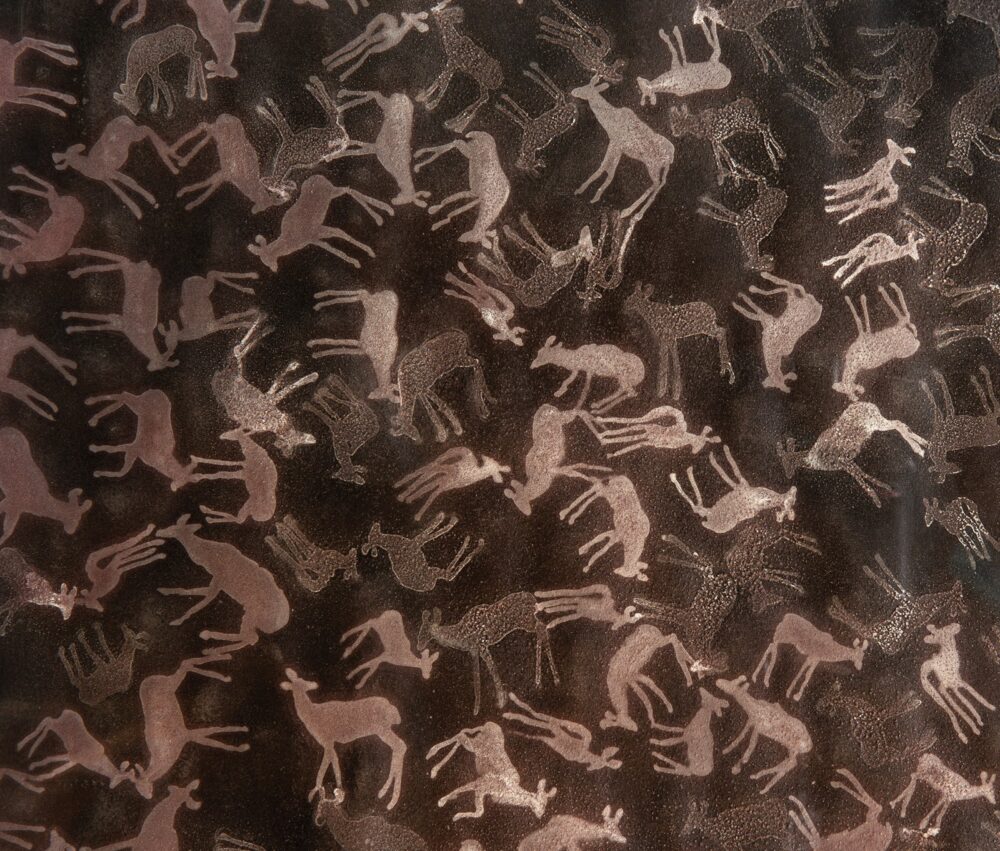 Eili Levy created a track for a water drop that moves on hydrophobic surfaces produced in the lab of Prof. Shlomo Margel. It’s an allegory, Levy says, to the journeys undertaken by the human soul.

Ela Goldman translated Prof. Dror Fixler‘s experiments using gold nanoparticles as disease detectives in the human body into a sevivon –  spinning top – showing how molecules emit light and then come crashing down when they run out of power.

Fixler, BINA’s current director, tells ISRAEL21c he is delighted by the museum’s potential to take scientific innovations out of the confines of the lab.

“I have always believed it is important to do great science but also educational initiatives that can contribute to the community and help people understand how science is relevant to them,” says Fixler. 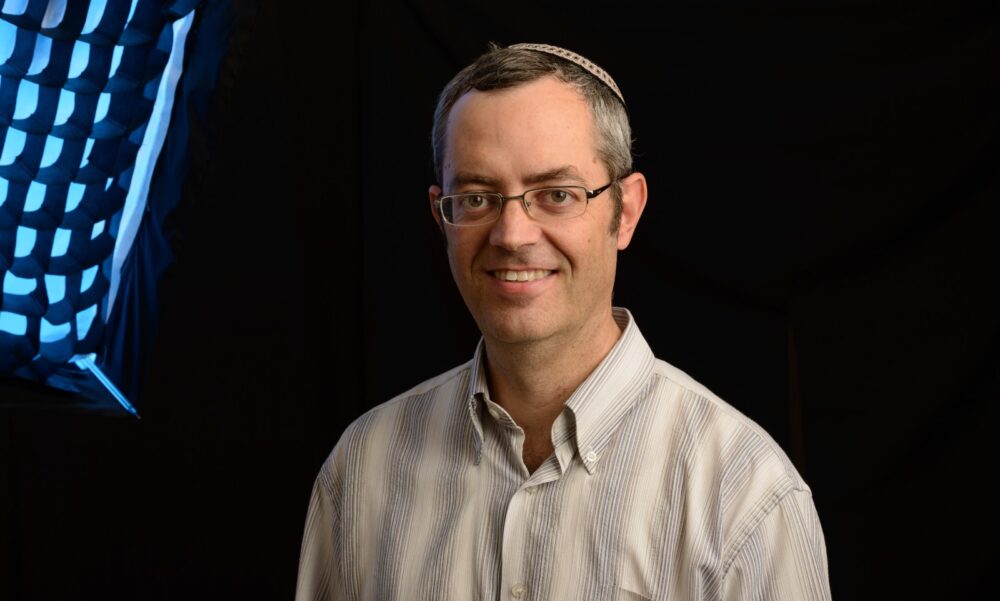 “Now, everyone in our area will know what we are doing and celebrate with us the great science we do, and understand its importance.”

“New Languages” is just the beginning, Fixler says. “We are working with Tel Aviv University and with other museums on lots of collaborations.”

BINA’s previous director, Prof. Yuval Garini, was the visionary behind the museum, which was funded by the Fetter family.

“We wanted to dazzle visitors with magnificent experiences, exposing them to scientific principles and to the vast research possibilities in the natural sciences,” Garini said. 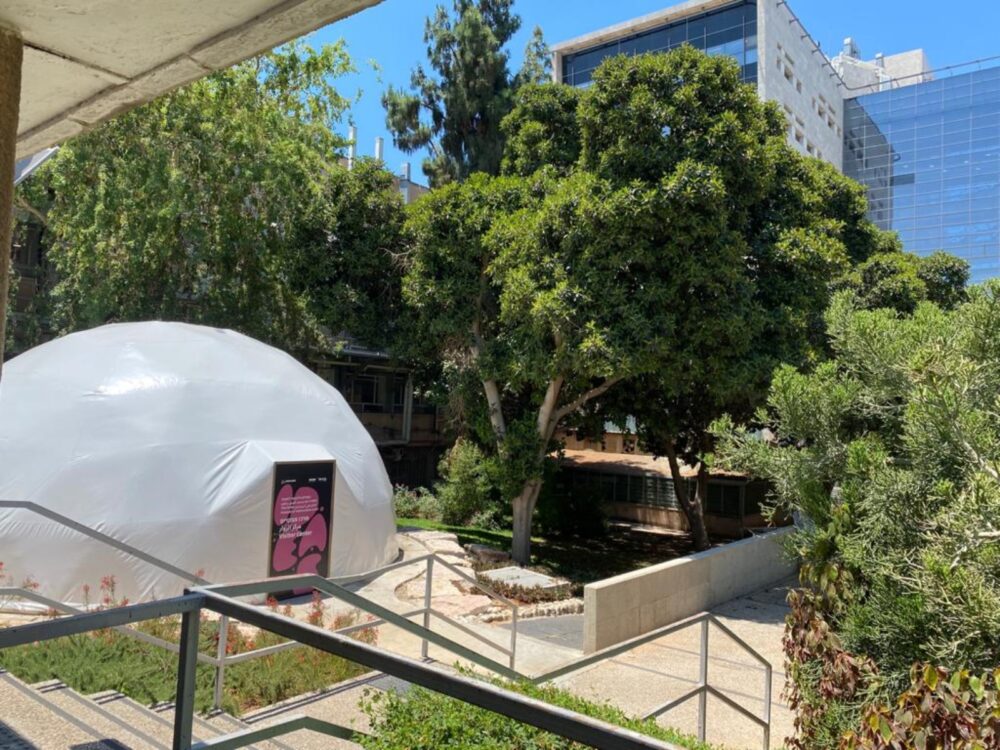 The Visitor Center in front of the BINA complex on the campus of Bar-Ilan University. Photo by Sharon Goldman

To encourage fruitful collaborations between artists and scientists, about seven years ago Garini and Yizrael organized a hackathon bringing together 30 BINA scientists and 40 artists from various disciplines.

After presenting their works and ideas to each other, they formed teams and brainstormed for two days on possible exhibits.

This process continued for nearly a year, and resulted in the creation of more than 20 art-science collaborations. Thirteen of these formed the core of the museum’s first exhibition.

Fixler, who took over the directorship in 2017, said he understood just how much science could excite the community when he went to Braga, Portugal, in September 2018 for an anniversary celebration at the United Nations International Iberian Nanotechnology Laboratory.

He bought some kosher items at the local supermarket, and the cashier asked if he had a loyalty card.

“I said, ‘No, I don’t live here.’ And then she asked if I had come for the INL summit. I said, ‘How do you know?’ And she told me that everyone in town was planning to go to the gala that night. Even the supermarket cashier.”

Fixler realized at that moment the potential for BINA to engage and delight the public. The museum, he says, will offer hands-on activities for adults and children in addition to continuing exhibitions.