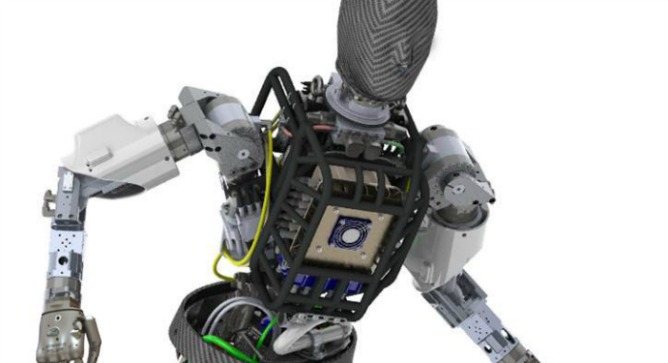 The winning robot will have to be smart enough to use commonly available tools and equipment.

When disaster hits, Israeli aid missions are known to be among the first to respond. But even the world’s best search-and-rescue teams can’t always access a battered site such as the Fukushima Daiichi nuclear catastrophe, Deepwater Horizon oil spill or Chilean Copiapó mine collapse.

That’s why the American Defense Advanced Research Projects Agency (DARPA) set up a Robotics Challenge for engineers and industry specialists to build substitutes for human rescuers in dangerous and difficult disaster zones. The prize pot is $2 million.

Ben-Gurion University of the Negev (BGU) was picked to lead the only foreign team among 18 chosen to receive development stipends from DARPA. The squad’s 20 professionals and 40 graduate students include robotics industry leaders from Israel Aircraft Industries and Cogniteam, and academics from BGU, Bar-Ilan University and Technion-Israeli Institute of Technology.

“Israel’s participation in this contest is a major recognition of our capabilities,” team leader Prof. Hugo Guterman of BGU’s department of electrical and computer engineering tells ISRAEL21c.

“Israel is a very special country because there are a lot of initiatives. In Israel today about 85 to 90 percent of engineers are in R&D. Compare that to Germany, a much bigger country, where the rate is only 3-5%, or in the US, where it’s 5-7%. It’s amazing.” 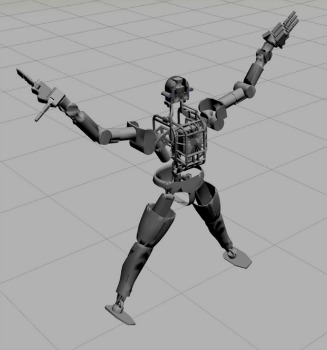 Teams taking part in the DARPA Robotics Challenge will present their solutions on a simulator.

The remaining seven funded teams are also designing hardware, and the contest allows other teams to join without any financial backing.

Competitors are expected to focus on robots that can use standard tools and equipment commonly available in human environments, ranging from hand tools to vehicles, with an emphasis on adaptability.

The Israeli team will develop software for a modified version of the Boston Dynamics-designed Atlas robot, and present it in a cloud-based computerized simulator that provides a common space to train, design, test and collaborate on ideas without the need for expensive hardware and prototyping.

“One of DARPA’s goals for the Challenge is to catalyze robotics development across all fields so that we as a community end up with more capable, more affordable robots that are easier to operate,” Gill Pratt, DRC program manager, said in a statement.

The “Fukushima 50” – the employees who stayed on at the crippled Japanese nuclear plant to avoid a complete meltdown – were the main trigger for the DARPA contest. Instead of future disasters pitting one individual’s life against another’s, robots could take over the rescue tasks.

“[W]e believe that this is very inspirational for participants because it’s a universally understood and appreciated mission,” said Pratt.

But whereas today’s robots rely on human-machine interaction, the new robots must be self-directed.

“The robot must be autonomous,” Guterman tells ISRAEL21c. “It must be an intelligent robot. The people are not controlling what he’s doing but rather telling him what he needs to do and he can perform it.”

In the final challenge the robots will have to drive a utility vehicle, travel on rough terrain, remove debris, open a door and enter a building, climb a ladder or stairs, use a tool to break through concrete, locate and close a valve and replace a component.

“DARPA made the challenge at a very high level to push the engineers into making great technology,” says Guterman. “One of the nice things about this challenge is that everything can change.”

The contest is scheduled to run for approximately 27 months with events in June 2013, December 2013 and December 2014.

UNCOVER ISRAEL - Get the ISRAEL21c
Weekly Edition free by email
Sign Up Now!
Bring Israel's story to life.
Millions of people around the world rely on us to gain a deeper understanding of Israel. We are the trusted source for original content you won't find anywhere else.
You can make a difference. Donate today to support journalism that brings Israel’s story alive.
SUPPORT ISRAEL21c
Read more on:   Health, Research, rescue, DARPA, Rpbotics