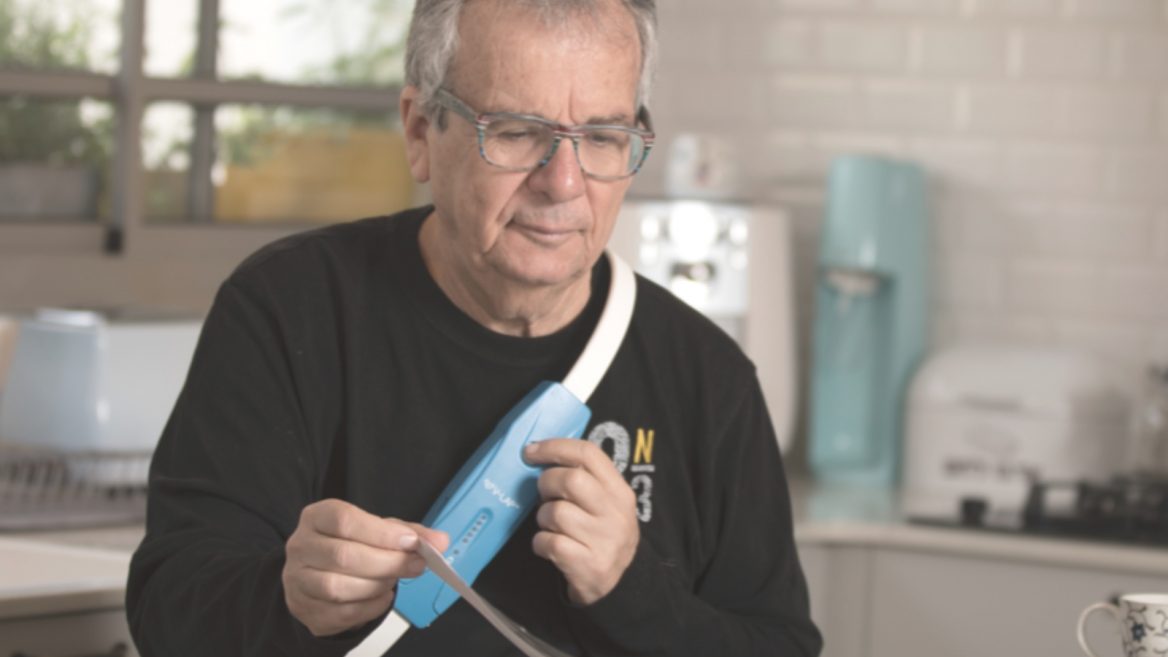 Medical devices that could disrupt the healthcare field will be among the cutting-edge technologies to be revealed at the 18th annual MIXiii-Biomed Conference and Exhibition, May 14-16 in Tel Aviv.

More than 1,000 scientists, key opinion leaders, entrepreneurs and investors from 45 countries are expected to join 5,000 Israeli counterparts at the event. 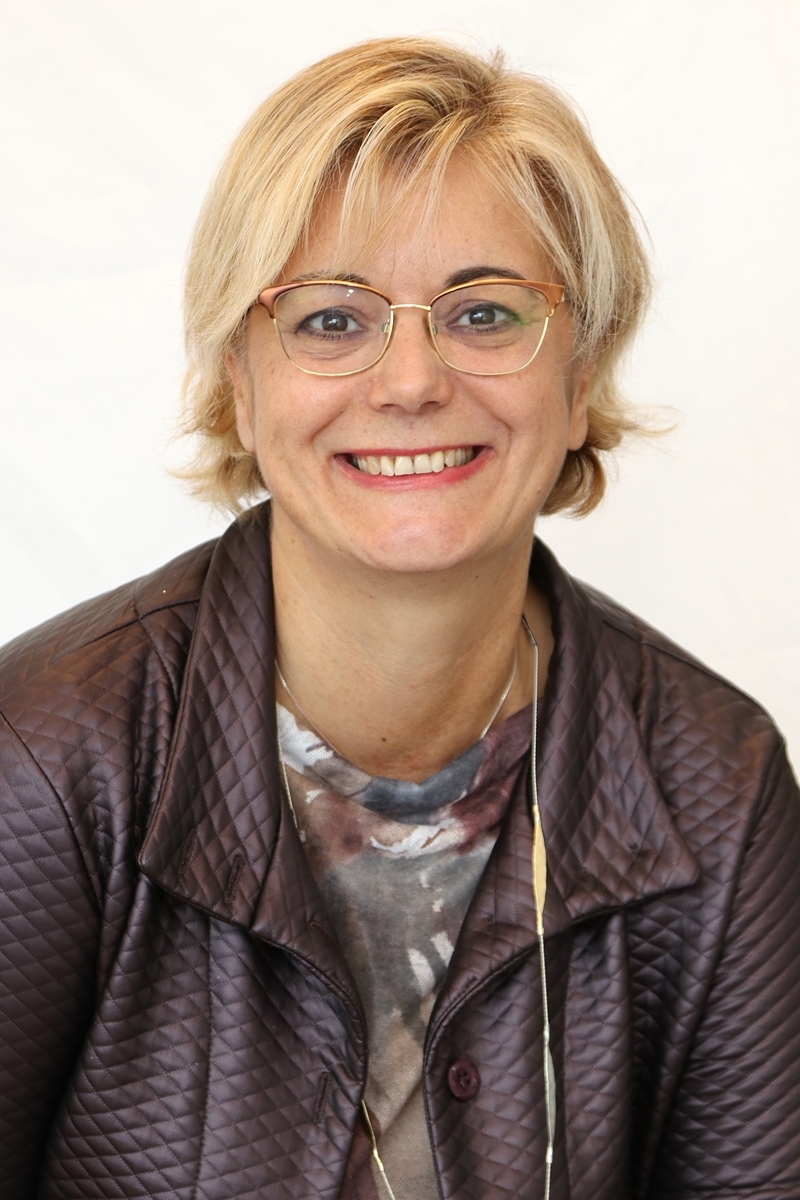 “Disruptive technologies are those that will bring significant value and benefit for patients by changing the current medical practice,” says Dr. Irit Yaniv, co-chair of the track with Dr. Ron Ginor, general partner at healthcare investment firm Orbimed.

“For example, if today we treat type 2 diabetes with medication and even insulin, the idea is to bring a device that changes this practice and works better than drugs. Or if today there is no effective treatment for patients with heart failure, disruptive technologies look for a better solution.”

Formerly a practicing physician and biomed entrepreneur, Yaniv is responsible for the early-stage innovation portfolio as general partner at medical device fund Accelmed.

“Although Israel is the startup nation, few companies are developing disruptive medical technology, mainly because it’s a lengthy and expensive regulatory path in the FDA and after approval the reimbursement process is also challenging,” Yaniv tells ISRAEL21c.

“Most entrepreneurs don’t like to develop those types of technologies and VC funds are less enthusiastic to invest in them because it’s going to be a long and risky journey,” she explains.

However, she notes, exit value is much higher for disruptive technologies.

“If you invest early and continue to follow your investments, the reward can be worth the lengthy path. I wouldn’t put only disruptive technologies in my portfolio but certainly I would include a few to give me more value per company,” says Yaniv.

Nine companies will describe their devices at MIXiii-Biomed — all being developed under the US Food and Drug Administration’s premarket guidelines. Find out more below: 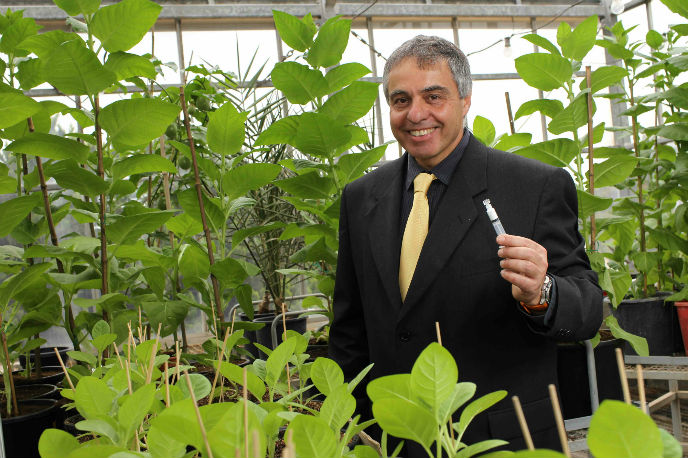 CollPlant of Rehovot is focused on 3D bioprinting of tissues and organs, and on developing and commercializing tissue-repair products for two regenerative medicine markets: advanced wound care and orthobiologics (substances that help heal broken bones and injured muscles, tendons and ligaments).

The products are based on the company’s proprietary rhCollagen (recombinant human collagen) produced inexpensively from genetically engineered tobacco plants.

These fibers are six times tougher than natural tendons and ligaments and can be made into gels, pastes, sponges, sheets, membranes, fibers and thin coatings – all of which have proven superior to tissue-derived products when tested in vitro and in animal model.

The company is now forming collaborations to develop 3D-printed human corneas, kidneys and lungs from rhCollagen.

Implanted via injection under local anesthesia, up to 24 hours after a stroke, the device increases blood flow to the brain by stimulating a small nerve center behind the sinuses.

Acute ischemic stroke, caused by a blocked cerebral artery, results in a sudden loss of blood circulation to an area of the brain. This is one of the top causes of mortality and debilitation in the United States, says Dr. Yoram Solberg, VP clinical and medical affairs for BrainsGate in Caesarea.

“Currently there are two approved therapies. One uses a drug to dissolve the clot, and the other uses a mechanical means to remove the clot. These are effective therapies but there are many contraindications and they have to be used in a very limited time window. Our device can be a standalone therapy for those patients not eligible for current therapies and as a complement to standard therapies.”

Established in 2000, BrainsGate has completed three clinical trials, the largest of which involved 1,000 patients in 73 medical centers across the world.

“We have proven the device and treatment to be safe and effective, and now we are preparing our submission to regulatory authorities including the FDA and CE,” says Solberg. 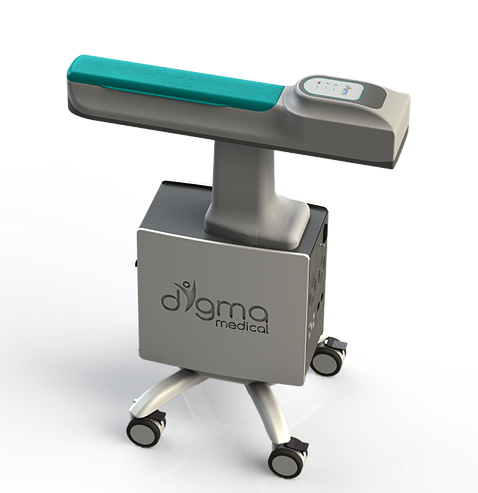 Digma Medical aims to transform the treatment of type 2 diabetes using a 30-minute minimally invasive laser procedure as an alternative to bariatric surgery.

The company’s DiaGone endoscopic disposable device is used to deliver laser treatment that blocks the neural pathways in the duodenum (the first segment of the small intestine) where nutrient sensation occurs – effectively “blinding” the duodenum to nutrients passing through, thus helping to restore the body’s natural ability to control glucose.

Founded in 2013 in Petah Tikva, Digma Medical is now testing DiaGone in a multi-center clinical study in Spain, Israel and the Czech Republic. The procedure is conducted in a standard GI suite and leaves nothing in the patient’s body.

OSA is the most common form of sleep apnea, a condition estimated to affect at least 100 million people worldwide.

“Existing therapeutic solutions are often not accepted or are poorly tolerated by patients. The sleep community is looking for alternative solutions for OSA patients who refuse currently available therapies or are not compliant,” said Nyxoah founder Robert Taub.

Taub founded Nyxoah in Israel in 2009. It’s now headquartered in Belgium, where its main investor is located.

V-LAP transmits daily pressure readings to the physician, who can easily spot any changes and adjust medication accordingly to prevent deterioration – something not currently possible in real time. An external home unit will allow the patient to self-monitor changes as well.

“Chronic lack of supply to the heart is one of the most common causes of death in the Western world — 1.2 million people are hospitalized each year in the US from deterioration of the disease at a cost of $32 billion to the US health system,” Vectorious CEO Oren Goldstein said.

“In addition, half of patients need to be re-hospitalized after six months because of defective diagnosis and treatment. Vectorious’s product will prevent the disease from worsening, improve the quality of life of the patient and lengthen their lives.”

Approximately 2% of adults worldwide suffer from HF and 10-16% from CKD. The economic burden amounts to 6-12% of the total worldwide healthcare budget, mainly due to repeated hospitalizations.

The Paragate device, implanted in a minimally invasive procedure, uses a patented absorption element to remove as much as 1 liter of excess fluid daily. Pre-clinical feasibility testing has also shown an added therapeutic benefit of reducing blood volume and pressure. 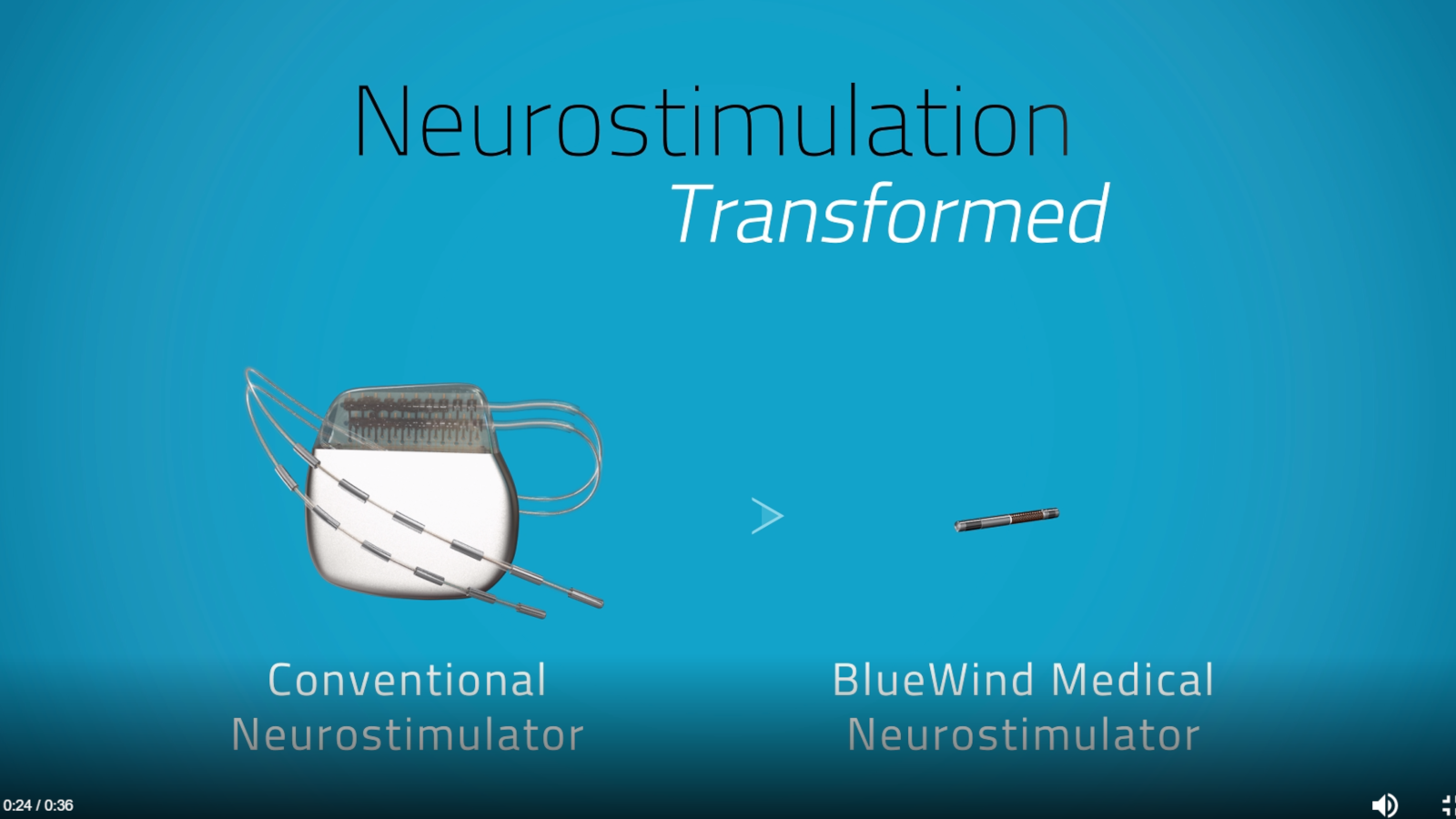 Founded in 2010 by Rainbow Medical Group of Herzliya, BlueWind has successfully completed several clinical studies of its Renova iStem – a miniature, wireless, battery-less neurostimulation implants geared to delivering safe, targeted and accessible therapy for a multitude of indications, as an alternative to invasive, complex surgical procedures.

Magenta Medical of Kadima has developed a novel therapy for hospitalized patients with acute decompensated heart failure. The company is conducting a European multicenter clinical trial on the path to obtaining the CE Mark for its temporary catheter-based device that relieves renal venous congestion.

Magenta says this type of heart failure is the leading cause of hospitalization in the EU and the US, affecting 15 million Europeans and more than 6.5 million Americans annually, with associated hospitalization costs of $26 billion in the US alone.

The first indication is chronic low-back pain caused by arthritis of the facet joint, a condition that is a common cause of opioid addiction.

A pilot study evaluating safety and initial effectiveness has been completed in Canada and FUSMobile is launching further clinical studies toward Canadian and US regulatory approvals.

Cofounder and CEO Dr. Arik Hananel is an Israeli physician who was involved in the early stages of commercializing MR-guided focused ultrasound at Israeli incisionless-surgery pioneer Insightec. FUSMobile is based in Alpharetta, Georgia.