“When we look outside of the United States for new technology, especially for mobility technology, there’s really only two places that have the technology applicable to the use cases that we have here,” says Trevor Pawl, chief mobility officer for the State of Michigan.

“The first is Europe and the second is Israel. It’s remarkable that Israel is the second market because of how small the country is population wise and geography wise,” Pawl tells ISRAEL21c after speaking at the EcoMotion international mobility conference in Tel Aviv.

Considering that the Michigan city of Detroit is the epicenter of America’s automotive scene – this is the birthplace of vehicle manufacturing as well as infrastructure such as traffic lights and lane markings — it’s significant that the state is looking to Israel for innovation in that sector.

And that’s key, he says, because “the automotive industry is being driven by four foundational platforms: autonomous technology, electric technology, shared technology and connected technology.”

All of which are Israeli areas of expertise. 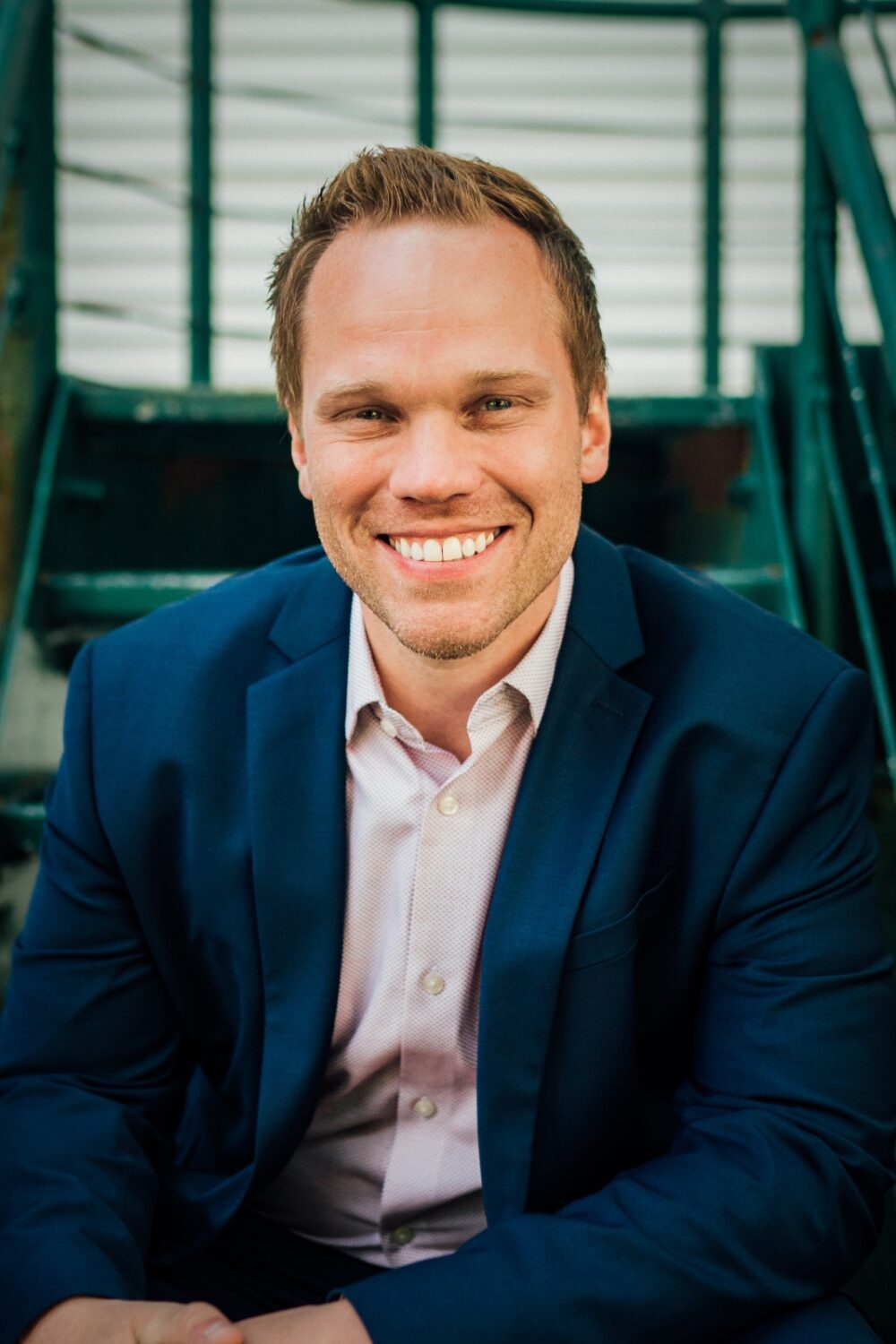 “We’re seeing Israeli companies come in and help us solve problems but also help us realize that the horizon for future technology being integrated into the real world isn’t as far off as we think. And the perfect example of that is Electreon,” says Pawl.

“Once we saw other Electreon deployments in Sweden and in Israel, we knew that Electreon was a company that we wanted to work with in Michigan,” he says. 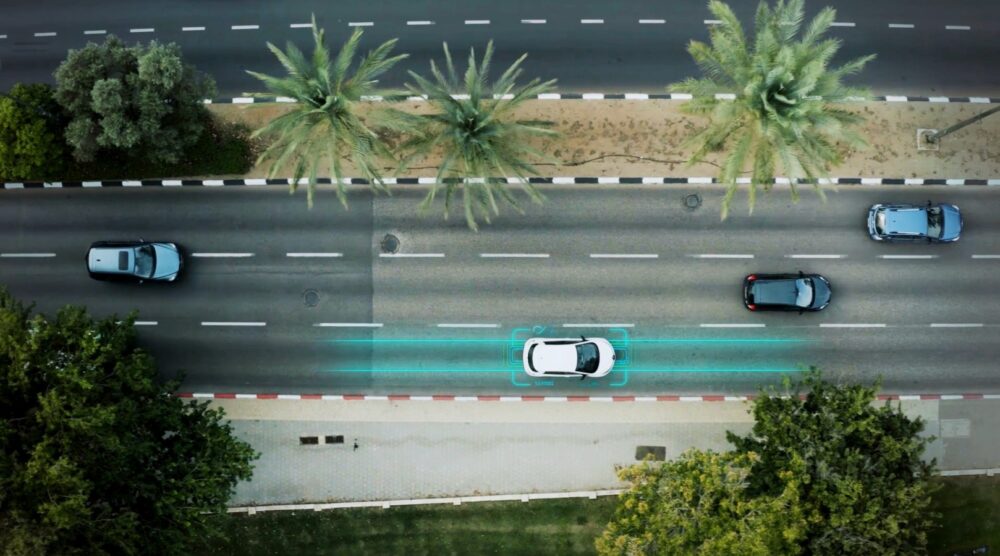 “As transportation infrastructure is being reinvented and we have money from the federal government to reinvent it, we are looking at what else could we do, aside from creating charging stations, to help fleet operators transition from diesel to electric. And one of those things is not having to wait half an hour at a charging station,” Pawl explains.

“We believe that Electreon’s technology will allow for continuous loops for things like delivery vans and transit vehicles. We’re deploying the first mile of road that charges a vehicle as it’s in motion, right here in Detroit, to go live next year. I’m almost certain that it’s not going to be the last mile.” 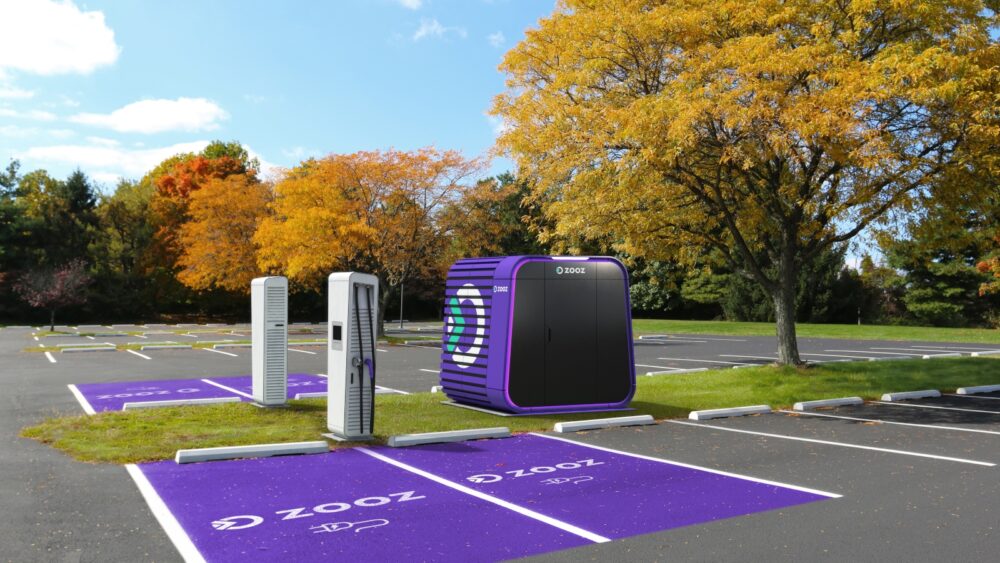 “As we build out our EV charging network in Michigan, where much of the population is in the lower part of the state, we have some unique challenges with the grid,” says Pawl.

“This company has a contraption that is able to create its own kinetic energy, then make up the difference in that portion of the grid to ensure that a charging station, or two or three charging stations, are able to function in areas where maybe they wouldn’t otherwise.”

Pawl said that the state is looking into Israeli solutions for maritime mobility for recreation and industry as well, given that transportation on the Great Lakes is important to Michigan’s economy.

Pawl emphasizes that Michigan is seeking Israel innovation in a variety of verticals, such as security, consumer goods and water and agricultural technologies, that generate local jobs.

The Michigan Israel Business Accelerator organizes trade missions a couple of times a year to facilitate matches between Michigan’s needs and Israel’s capabilities.

“Obviously, I only get involved in the transportation mobility side of it,” says Pawl, “and it was important that we brought some of the Michigan Department of Transportation lead consultants on innovative projects — whether for bridges or for the future of automated payments — to EcoMotion to see what was going on in real time with a clear focus on the market.”

The accelerator, he continues, “has boots on the ground in Israel, allowing us to have a presence at cool events such as EcoMotion and making sure that we’re meeting with high-level officials, going into the command centers for certain highways, and meeting with people that are trying to solve the micro-mobility congestion issue in cities.”

Looking at the direction in which the automotive industry and smart cities are moving, Pawl says, “there’s more synergy than you would immediately think. You can’t afford not to be having a constant dialogue with leaders in Israel’s public sector and private sector.”

“We’re getting a lot of questions from cities like, ‘Okay, if we’re going to be aggressively rolling out charging stations and electric vehicles on the road — General Motors is flipping over to all electric by 2035 — how are we going to handle the worst cases, such as battery fires? How do we prepare for the future?’

“Aside from making sure firefighters have the right technology and knowledge to work with a battery fire, the vehicle is going to have to take a major leap forward,” says Pawl. 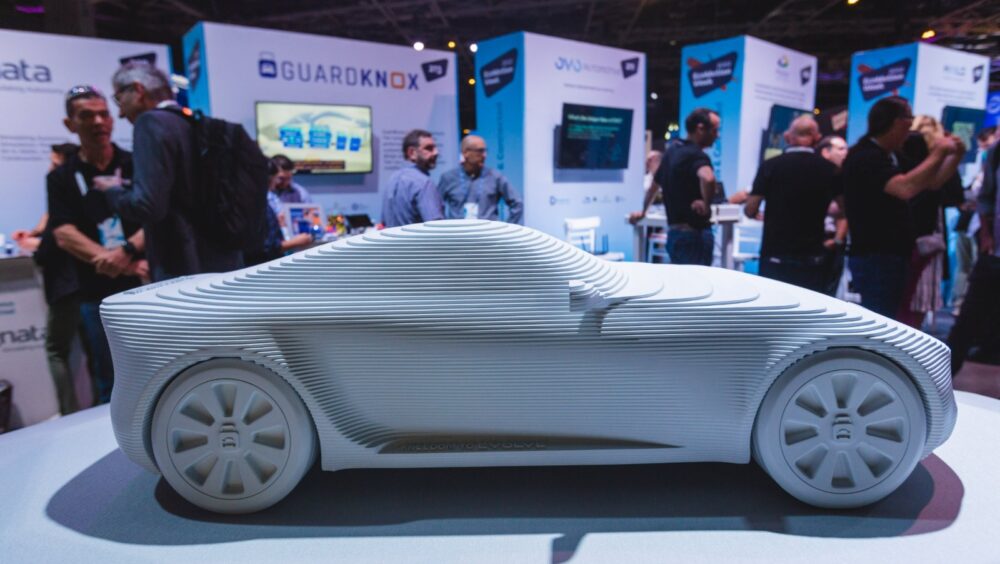 “If you’re focused on trying to make sure that America not just leads the world in producing technologies and vehicles but also that it’s simply one of the best places to get around, I think Israel can help us find the way.” 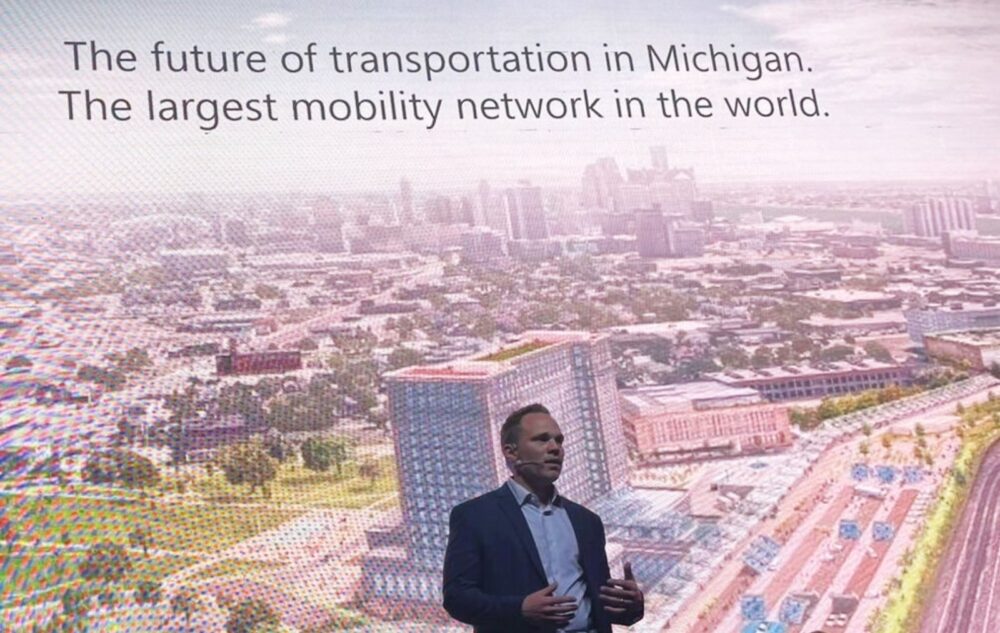 In his speech at EcoMotion, Pawl said that Michigan, which borders Canada, is a valuable testing site for Israeli businesses entering the North American market.

“We understand that there’s other markets like Silicon Valley, and places on the East Coast that have venture capital markets, but to really prove out your technology you’re going to want to actually get it out in communities,” he explained.

“You’re going to want world-class testing sites at the earlier stage, and once you’re past that point you’re going to want to work with a government that’s willing to give you access to their infrastructure and that has regulatory policies where you can move at the speed of the market and get permits quickly.

“So while you may kick the tires at an automaker R&D lab in Silicon Valley, if you want to end up on a North American vehicle, you have to come through Detroit. And if you want to build a fleet, you’re going to have to access our supply chain,” he says, noting that Detroit houses the lion’s share of US automotive suppliers and automakers.

“This is paired with our commitment to, for instance, the Electreon project, opening up our infrastructure to help Electreon write their playbook in North America.”

In addition, Michigan is building a 40-mile autonomous vehicle lane between Detroit and Ann Arbor, “which will be essentially the road of the future and provide hundreds of other opportunities for Israeli companies to insert their technology.”