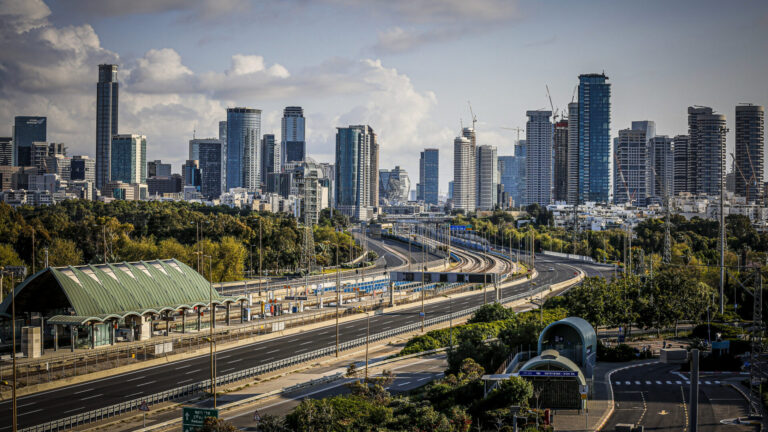 The pilot, the first of its kind in Israel, will be carried out between Tel Aviv University Railway Station and Klatzkin Terminal in Ramat Aviv – a two-kilometer route including 600 meters (0.37 miles) of electric road.

Specially equipped electric buses, which can be charged directly from under-road electric infrastructure, will travel on the route.

Following the completion of tests and integration of the technology within approximately two months, a Dan Bus Company electric bus will start regular journeys on the route, serving passengers traveling to Tel Aviv University. 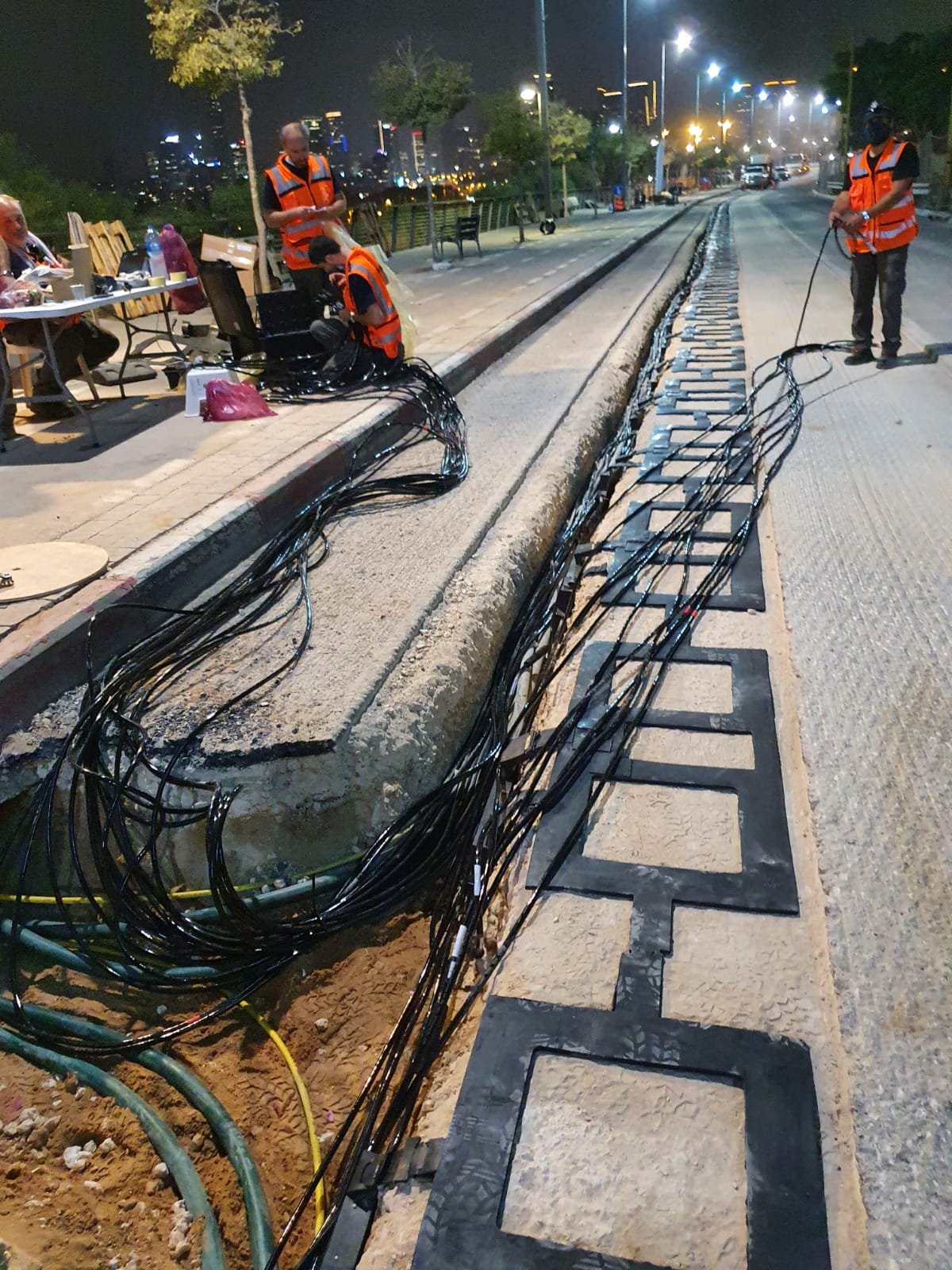 “We are constantly working to reduce air pollution in the city, and our strategic action plan to prepare for climate change has placed the fight against pollution at the top of the municipality’s environmental agenda,” said Mayor Ron Huldai.

“If the pilot is successful, we will evaluate – together with the Ministry of Transportation – its expansion to additional locations in the city.”

“The pilot [in Tel Aviv] will be a display window to the world, showcasing the ability to charge urban public transportation,” said Oren Ezer, ElectReon CEO and founding partner.

“This is alongside a project in Sweden demonstrating the ability to charge heavy trucks on an intercity road, and a project in Germany that represents the first sale of the technology to a commercial company,” said Ezer.

“We see this project as the first step of a fruitful collaboration with the municipality, Transportation Ministry, Dan and Pandan – the importer of Higer buses to Israel. We thank the Israel Innovation Authority and the Ministry of Energy for their support with this project.”