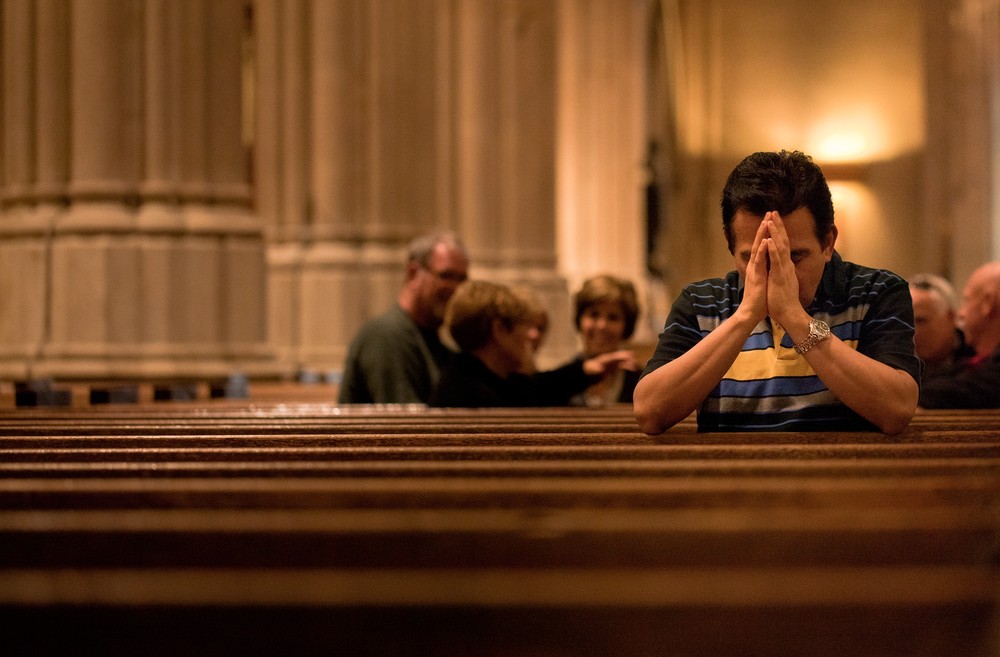 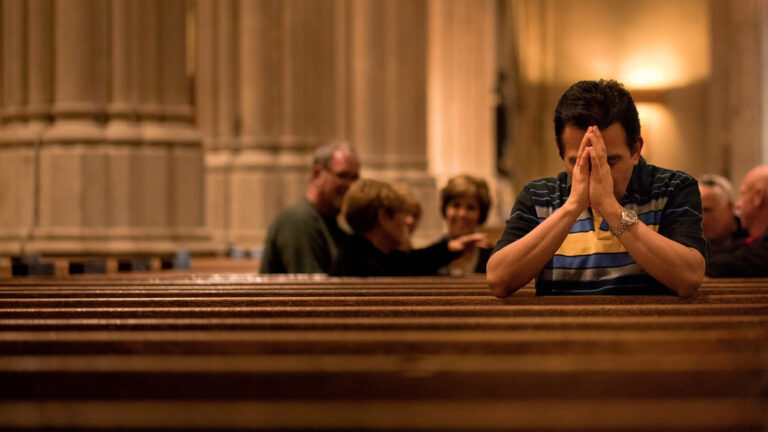 Could software from an Israeli startup have helped prevent the massacre earlier this month of worshipers at a Charleston house of worship? An increasing number of churches think so. Some 30 religious institutions have purchased and installed an application called Churchix from Israeli developer Skakash.

Churchix is a face-recognition program designed to allow churches to monitor who’s in their pews. While it’s initial sales pitch was to enable churches to track attendance without having to register each person manually at the door, security applications have become an equal draw.

Churchix works by scanning the faces of people in the building – either as they’re entering or during the service or event. The software, which runs on an ordinary PC, can work with up to four cameras in real time or as recorded video. Church employees enter pictures of congregants into the system in advance; Churchix then matches the pictures it takes with the photos in its database.

“It might be possible to register 100 people at a service manually,” explains Moshe Greenshpan, founder and CEO of Skakash, “but for a bigger church with hundreds or thousands of members, the task becomes impossible.”

Churches in the United States generally keep their doors open to anyone. Even predominantly African-American churches that are known to be on the target lists of white supremacists tend to ignore the risks in order to be welcoming to all. 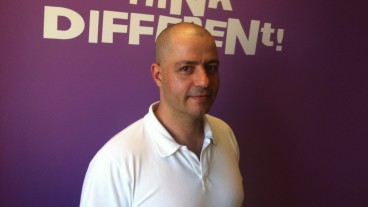 Greenshpan realized the security possibilities of Churchix when one US church added pictures of known sex offenders into its Churchix database. When an offender entered the building, Churchix matched the image and church staff received an alert. If Dylann Roof, the 21-year-old suspected shooter at Charleston’s Emmanuel African Methodist Episcopal Church, had been in the Churchix database of potential threats, his picture would probably have been flagged too. Roof reportedly sat for a long time in the church before opening fire; the gap could have allowed police time to arrive in time.

Surveillance systems like Churchix always push the uneasy balance between safety and privacy. “I get that people think Churchix can be creepy,” Greenshpan admits, “especially if people don’t really know it’s active. So we encourage churches to make Churchix visible at the registration table. That’s what the churches that are already using Churchix are doing. And members need to understand that there will be no abuse of the data; that nothing will be given to third parties.”

The latter is easier in part because Churchix is not a networked system. It doesn’t live in the cloud but is an application residing on the church’s computer. That simplicity is also one of the application’s current limitations: Alerts stay on the computer itself; there’s no option to push an email or text to a staff member’s phone or to the police. Greenshpan says he’s working on that.

Limiting risk to greeters and guards

Churchix is somewhat of an accidental product. It grew out of a separate company Greenshpan was running called Face-Six, which built the facial recognition software and continues to market it on a project-by-project basis. A large US church approached Face-Six to build a custom app. Greenshpan quickly realized there was an untapped niche market.

“We didn’t have the intention to get into the church market, but sometimes that’s what happens in business,” Greenshpan says.

On the technical end, Churchix can scan thousands of pictures in a matter of seconds because its algorithms reduce picture data to text information.

“We measure the different parts of the face, such as the distance between the eyes, and at the end of the process we are left with a vector,” Greenshpan explains. So instead of having to process large images, Churchix merely has to calculate the similarities between text strings. Churchix can provide real-time matches or it can record all the activity at an event to be reviewed after the fact.

“We didn’t have the intention to get into the church market, but sometimes that’s what happens in business.”

While the name of the product suggests it’s all about churches, the Churchix application could work just as well for synagogues and mosques, and even other institutions such as museums. On the Churchix blog, Greenshpan cites the 2014 shooting at the Jewish Museum in Brussels as a tragic event where face-recognition software might have made a difference.

Greenshpan adds that Churchix is “very suitable” for automating admission or limiting the risk to volunteer or professional guards at synagogues. The point is particularly timely: A guard was gunned down outside a synagogue in Copenhagen, Denmark, earlier this year.

Greenshpan is keeping the names of his customers under wraps in order not to expose any of his clients to pressure from activists who may oppose the system. He also won’t disclose exact pricing, although he says it’s in the “thousands of dollars.”

Unlike many Israeli entrepreneurs, Greenshpan didn’t hone his engineering skills in a tactical communications unit of the IDF. His initial idea was far more prosaic.

“I wanted to develop an application similar to Shazam, but that doesn’t identify music as it’s playing but movie stars and celebrities while you’re watching TV,” he says. “You know how when you go to the movies and you go through half the film trying to remember the name of the actor on screen? I thought it would be cool to develop that app.”