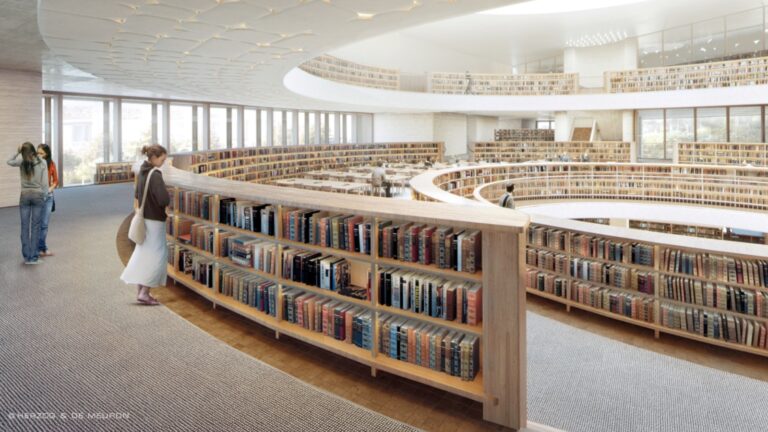 In 2021, the National Library of Israel’s Arabic-language website enjoyed more than 2 million visits from 1.5 million users worldwide. This was a 125 percent increase compared to the year before.

Some 650,000 users from across the Arab world visited the NLI’s Arabic and English websites, an increase of 40% compared to 2020. Most regional users were young men from Algeria, Egypt, Jordan, the Palestinian Authority and Saudi Arabia.

The National Library’s trilingual website (Hebrew, Arabic and English) drew some 10 million visits overall last year, the institute noted. Visitors to the site enjoyed world-leading collections of Judaica and “Israeliana,” as well as an extensive Islam and Middle East collection. 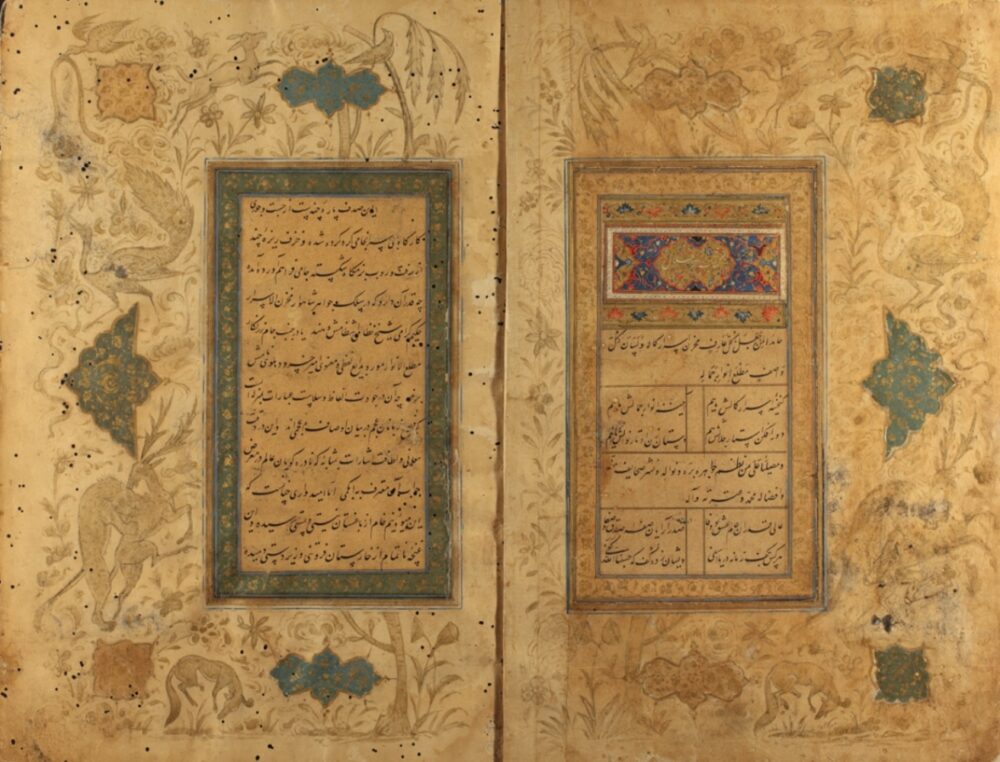 This collection includes thousands of manuscripts and rare books in Arabic, Persian and Turkish dating from the ninth to 20th centuries.

The library uploaded many of these resources, granting digital access to hundreds of thousands of pages of historic Arabic press from Ottoman and Mandatory Palestine and to thousands of rare Islamic manuscripts and books, and also launched an Arabic-language Facebook page and publication. 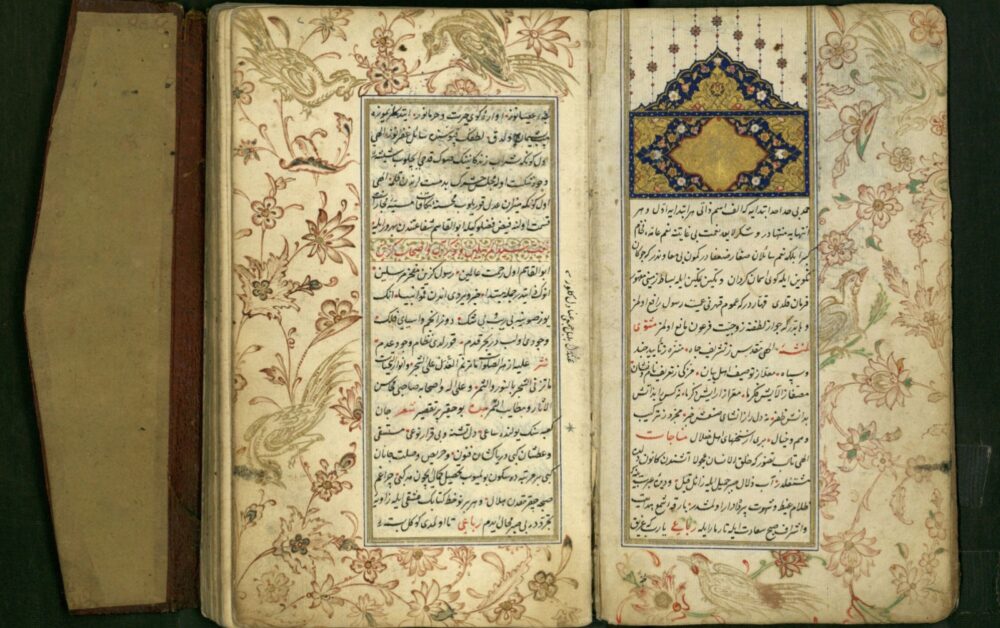 ‘The Outcomes of the Faculties and the Virtues of Qualities,’ a 16th century Ottoman manuscript. Photo courtesy of the National Library of Israel, Jerusalem

These resources, according to the library, were primarily developed as part of NLI’s mission to serve all of Israel’s citizens, including its Arab community. Last year, there were some 900,000 visits from more than 620,000 users to the Arabic-language website in Israel itself – 220% more than the previous year.

However, recent years have seen growing interest in the library’s resources across the Middle East. Lat year, for example, the NLI and the National Archives of the United Arab Emirates signed a memorandum of understanding amid increased interest in regional collaboration in the wake of the Abraham Accords. 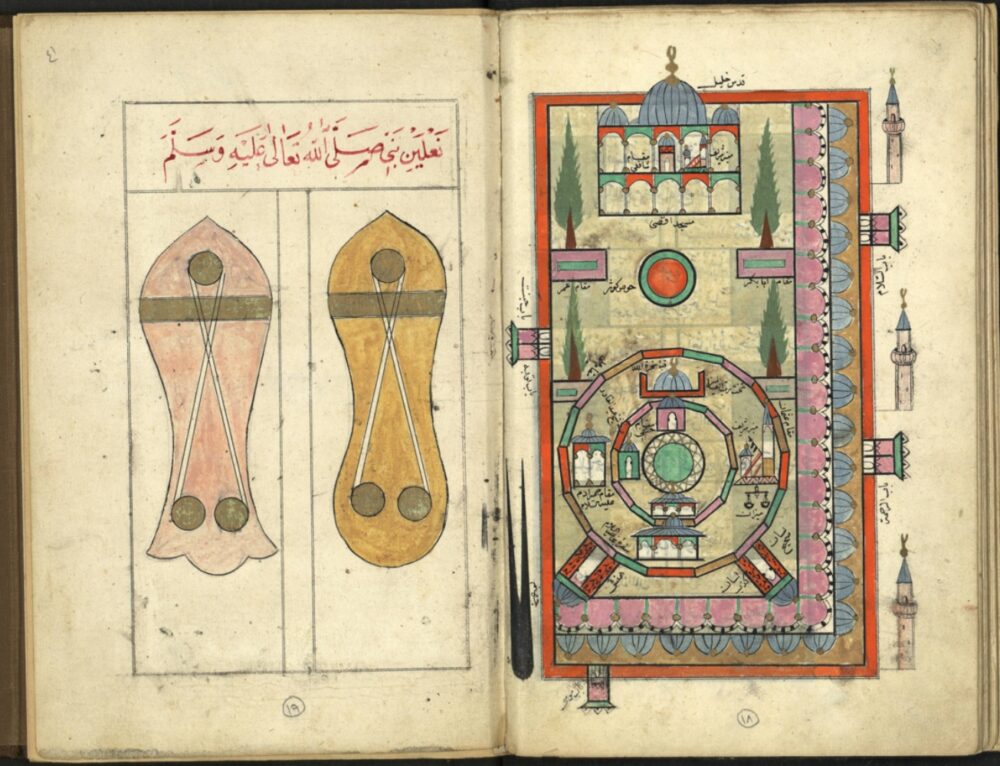 An Ottoman Hajj manual. Photo courtesy of the National Library of Israel, Jerusalem

“The fact that so many people from across the Arab world are expressing such a high level of interest in the cultural treasures freely available via the National Library of Israel’s website shows just how relevant these things are, even for the younger generation living in our region.”​

UNCOVER ISRAEL - Get the ISRAEL21c
Weekly Edition free by email
Sign Up Now!
Bring Israel's story to life.
Millions of people around the world rely on us to gain a deeper understanding of Israel. We are the trusted source for original content you won't find anywhere else.
You can make a difference. Donate today to support journalism that brings Israel’s story alive.
SUPPORT ISRAEL21c
Read more on:   News, Culture, National Library of Israel