Celebrating its 30th anniversary, the Israeli Opera (IO) is on a crescendo as it takes a more interdisciplinary approach going forward. Director General Hanna Munitz calls the IO “the spearhead of Israeli culture.”

“We strive and intend to reflect the same kind of fascinating synergy that is occurring in visual arts, literature and other fields,” says Munitz, who has been with the IO since its inception in 1984 and has served as its director for the past 20 years, when it moved from its original location on the coast to its current venue at the Tel Aviv Performing Arts Center on Shaul Hamelech Street.

Because Israel had a scant tradition of opera – an acquired taste, in any case – the early days of the IO were lean.

“We began in a vacuum,” Munitz tells ISRAEL21c, pointing to the fact that the original audience was an older, theater- and concert-going crowd, who came out in relatively small numbers to attend what was at first a single production per year.

Gradually, however, this began to change.

“The audience not only grew loyal, but became younger and increasingly curious,” says Munitz. “It is open to and interested in seeing new operas and new performers — even those they hadn’t heard of before.”

The story of the IO – which prides itself on being “the only Israeli and Jewish opera house in the world presenting Jewish-Biblical repertoire, Jewish artists and new original Israeli operas” – began long before the establishment of the Jewish state. 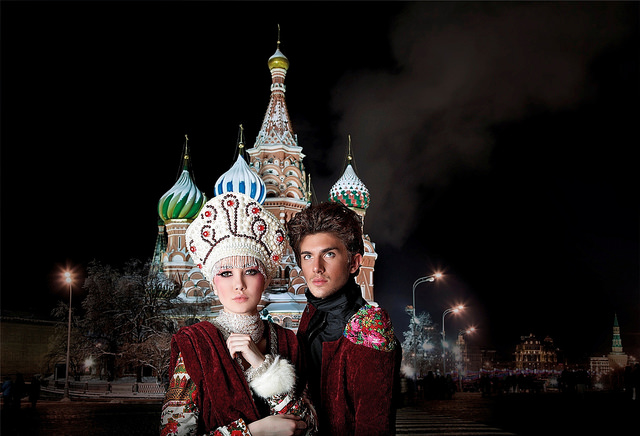 In 1917, Russian-Jewish conductor Mordechai Golinkin envisioned and wrote about bringing opera to Palestine. In 1923, Golinkin realized his dream, and conducted Giuseppe Verdi’s “La Traviata” in Tel Aviv. That was the beginning of the Palestine Opera, which performed in movie theaters.

In 1940, composer Marc Lavry and conductor George Singer established the Palestine Folk Opera, which produced the first opera in Hebrew, “Dan the Guard.”

In 1945, celebrated American soprano Edis de Philippe came to Palestine and created the Israel National Opera, performing nightly across the country. Its success spurred other opera singers from abroad to come and perform in Palestine – and subsequently in the state of Israel three years later.

It was to Israel that a young Placido Domingo arrived in the early 1960s to train before becoming an international household name.

In 1982, the Israel National Opera lost its government funding, and for the next three years, the field was dry. But in 1985, the Council for Arts and Culture decided to fill the void, brokering a partnership between the Cameri Theater of Tel Aviv and the Israel Chamber Orchestra to establish the New Israeli Opera.

That was three decades ago. Today, under Munitz’s direction, the IO has more than 18,000 subscribers (and a growing number of non-subscriber fans), putting on an average of eight productions each season. These are performed in their original languages, with Hebrew and English subtitles – a feature that Munitz says has helped audiences “feel connected” to what is happening on stage. 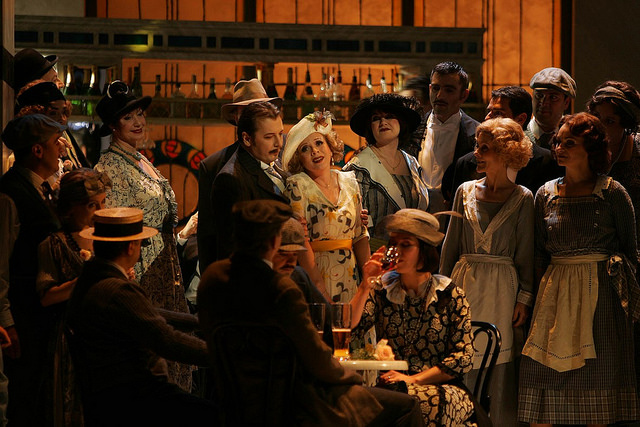 This may explain why its performances tend to fill 95 percent of the house’s 1,500 seats.

Like other Israeli endeavors, the IO has gained international acclaim, receiving rave reviews for its performances, including contemporary Hebrew operas, which Munitz admits “can be hard to get used to.”

The 30th anniversary (2014-2015) season will include a multidisciplinary array of opera, dance, symphony, jazz, children’s programs and events at Masada. It will feature a world premiere of two original Israeli operas: one based on S.Y. Agnon’s short story, “The Lady and the Peddler,” to the music of Haim Permont; and the other based on the late Hanoch Levin’s play “Schitz,” to the music of Israeli composer Yoni Rechter.

On the menu, as well, are new productions of Rossini’s “The Barber of Seville,” and Verdi’s “Nabucco,” the latter to be screened live at 10 different locations countrywide. 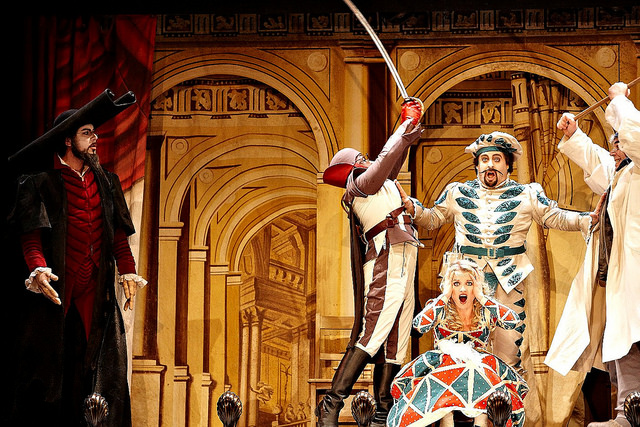 “The Barber of Seville”

The IO has commissioned a ballet version of Giacomo Puccini’s “Madame Butterfly” from choreographer Stanton Welch, to be performed by the Israel Ballet.

The Zurich Ballet, too, will be performing – Sergei Prokofiev’s score of “Romeo and Juliet” – as will the Bad Boys of Dance, which returns to Israel to perform its “Rock the Ballet 2.”

It’s a jam-packed season that Munitz is as busy preparing for as she is optimistic about.

“Ours is an audience we can trust,” she says.