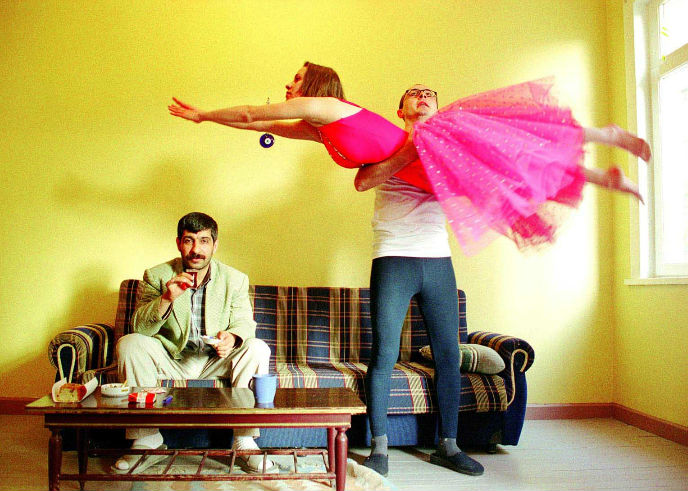 Images by Bashir Borlakov of Turkey will be exhibited in AMOCAH.

Images by Bashir Borlakov of Turkey will be exhibited in AMOCAH.

In a country already boasting the honor of having the most museums per capita in the world, the opening of the Arab Museum of Contemporary Art and Heritage (AMOCAH) in the Galilee is nonetheless eliciting great excitement.

The new museum – set to open its doors on December 13 – will showcase “original works of contemporary art alongside items of Palestinian heritage” and host artistic cooperation and collaboration between Jews and Arabs.

“Every museum has its uniqueness. Museums today are not just about safeguarding art; there has to be an agenda to the museum. This museum is an opportunity for Jews and Arabs to meet, for their cultures to meet,” Israeli artist Avital Bar-Shay, one of the founders of AMOCAH, tells ISRAEL21c.

Bar-Shay and Belu-Simion Fainaru, a Romanian artist who lives in Haifa part of the year, came up with the idea for AMOCAH. The Sakhnin municipality and its mayor, Mazin G’Nayem, jumped aboard the project and helped allot the museum’s new home in Sakhnin’s Old City.

The museum has more than 2,000 objects related to Palestinian Arab heritage and some 200 contemporary artworks.

Fainaru and Bar-Shay envisioned the museum after curating and running the Mediterranean Biennale in Sakhnin in 2013. They plan to run future biennales under the auspices of AMOCAH.

The museum is also launching a residency program with artist Johannes Vogel as its first participant. He will come live in Sakhnin, give workshops and create artworks based on his experiences there.

Though this past summer’s Gaza war, Operation Protective Edge, stirred up trouble between the Arab and Jewish populations in Israel and tensions continue to simmer, Fainaru and Bar-Shay decided not to delay the opening of the museum. They wanted to offer something positive to counter the tense atmosphere.

“Through art, [we] will bridge the conflicts with an emphasis on multi-disciplinary arts, self-respect, and a vision of a better future,” reads a press statement announcing the museum’s opening.

Window to a world you don’t know

There are a number of levels of purpose to the museum, Bar-Shay says. The most obvious is to create the opportunity for Jews and Arabs (Christian, Muslim, Druze, Bedouin) to meet, cooperate and talk.

“It’s a stage for coexistence and dialogue,” she says. “If you come to the museum, you already open a window to a world you don’t know.”

The museum also answers the call for art in the periphery. Bar-Shay says most of the top art museums in Israel are in the center of the country.

“It’s not just art on display; it’s good art of local and international caliber. This is wanting in the periphery. In the Arab communities, they’re longing for a place like this,” she tells ISRAEL21c.

The museum’s first exhibition is called “Hiwar,” the Arabic word for “dialogue.”

Fainaru and Bar-Shay chose the artists, while Amin Abu Raya of Sakhnin is curating the exhibit.

The Arab Museum of Contemporary Art and Heritage will exhibit all disciplines of art including painting, drawing, sculpture, digital and multimedia.

The emphasis is on Middle Eastern art, says Bar-Shay, but notes that “we’re not just showing Israeli Arab and Jewish art.” Exhibits will also include works by artists from Morocco, Turkey and other Middle Eastern countries, she says. 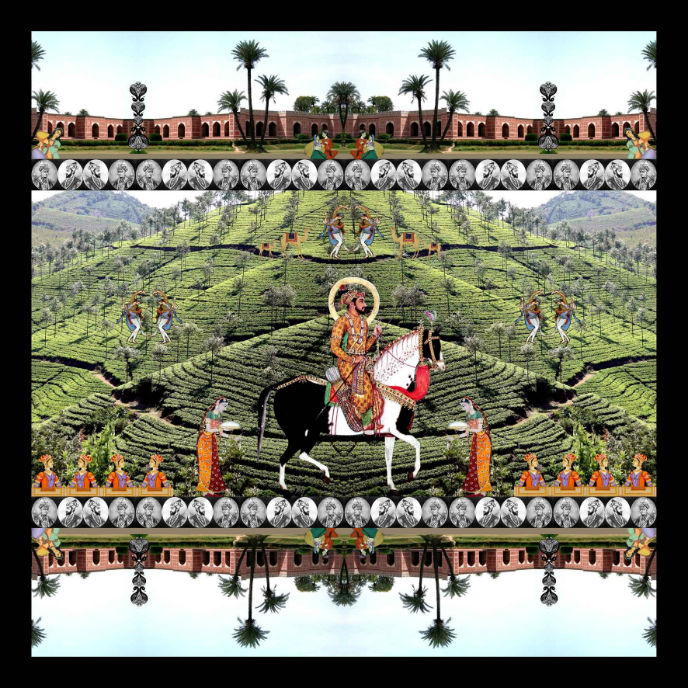 “As artists, it’s important for us that we show original and quality art. To show how art can grow from a place. It’s important that there’s a connection to the local culture,” Bar-Shay tells ISRAEL21c.

Fainaru also talks about the importance of helping the city’s residents engage with the art.

“In Sakhnin, the museum will be located inside the neighborhood. People live near it. The intention is that the community will have access to it, that art will exist together with the residents and not just for its own sake,” Fainaru told the Israeli daily Haaretz.

“So it is also important to choose works that will not offend the residents’ sensibilities, since this is a very sensitive and volatile place. We don’t want to create opposition; we want to create success and attraction.”