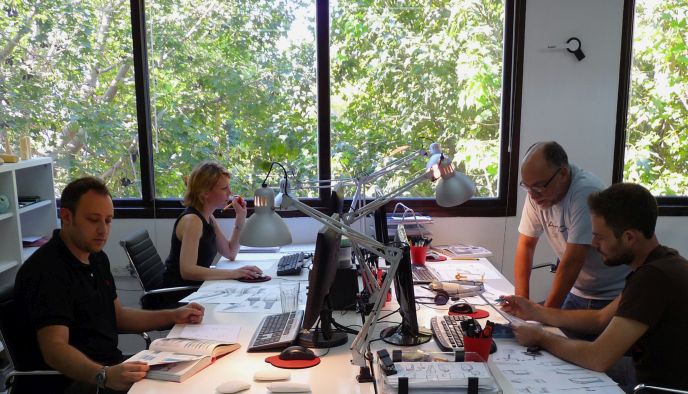 Israeli inventors have dreamed up many of the world’s most revolutionary medical devices. About 1,000 medical-device companies – 200 new ones each year – put Israel second only to the United States in this fast-growing sector.

And yet, nobody could strap on the ReWalk robotic exoskeleton, have a tumor removed non-surgically by InSightec’s ExAblate or get a painless neurological treatment with the Brainsway helmet if not for the design team that took a genius concept and made it function as expected, at a realistic price in a user-friendly form.

ISRAEL21c recently visited the Tel Aviv offices of Taga, the award-winning design and engineering firm behind those three and other pioneering healthcare products. According to CEO Amit Barak, Taga is Israel’s leading firm for medical-device design, which makes up more than half its business. 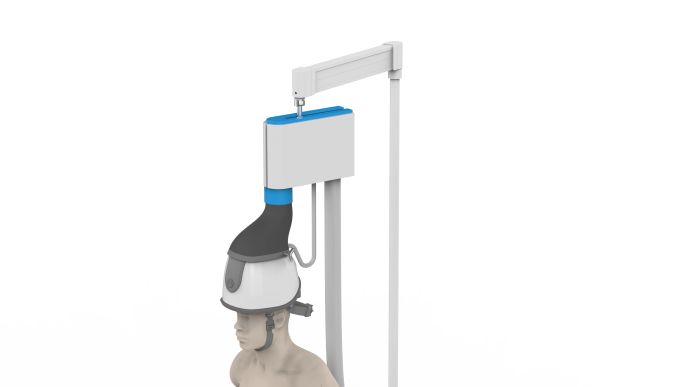 One critical secret of success: The 14-year-old company’s in-house staff of 20 is about evenly divided between industrial designers and mechanical engineers. Working in synergy, they handle all aspects of a proposed medical product’s long development process from concept to clinical trials to commercialization.

“Not every industrial designer can design medical devices,” says Barak. “There are three target audiences – medical institutions, healthcare providers and patients – and each one requires a completely different set of thinking. There’s a lot involved, from ergonomics to psychology.”

Often the simplest approach makes a sophisticated device possible. This explains, for example, why ReWalk beat worldwide competitors to the market.

When ReWalk inventor Amit Gofer decided to create a robotic exoskeleton for paraplegics, he came to Taga.

The first order of business was walking and talking with paraplegics to help define the limits of a practically feasible product. “You have to recognize you can’t do everything and have to modify some of the requirements. That is the way to succeed in design and functionality,” says Barak.

As a result of this research, ReWalk was designed to fit adults from 160 to 190 centimeters in height, and specifically paraplegics with full use of their arms because the device works in conjunction with crutches to keep its weight and cost commercially viable. 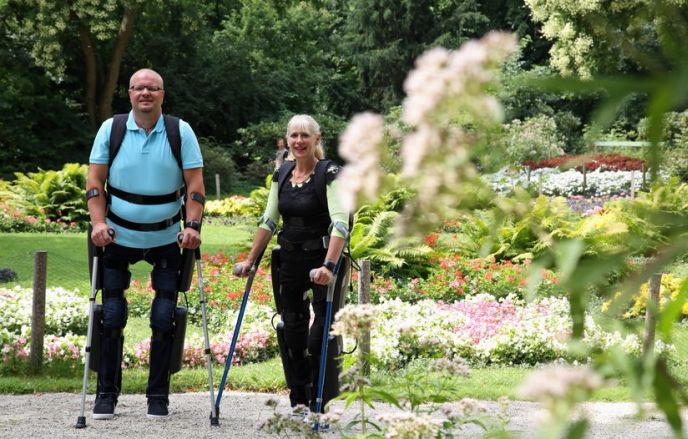 “When you make a paraplegic stand, he can fall to either side, forward or backward. With crutches, he can help himself not to fall and you don’t need a balancing mechanism. You just need a motor to pick up the foot and move it,” says Barak. (In contrast, Taga did develop a balancing mechanism for Brainsway to keep the weight of the treatment helmets from causing discomfort.)

ReWalk relies mainly on simple motors, wheels and pulleys along with tilt sensors similar to those found on a Segway, plus sensors in each joint and foot to assure movement stability. A customizable pelvic belt connects the disparate parts of the exoskeleton, which is slim enough to wear while driving a car.

“Our breakthrough insight was that the system needs to support only part of the user’s weight because the bones support the rest, so it can be thinner and lighter,” says Barak. “A Japanese company has been trying for 22 years to make a robotic exoskeleton but it hasn’t succeeded because its model is too heavy, too expensive and too complicated.”

InSightec came to Taga with a groundbreaking beta product produced by scores of engineers: a magnetic resonance-guided ultrasound technology for removing tumors inside the body and for treating neurological symptoms such as tremors, without making a single incision.

But it took much more than a magic wand to design this complex and sophisticated system to be intuitive for the treatment provider, cost-effective for the healthcare institution and as pleasant as possible for the patient.

Taga did three months of research, interviewing physicians and observing procedures to determine what was needed to turn a good technology into a successful product. Then the team plunged into three years of development.

The main challenge was choosing completely non-magnetic materials because ExAblate works with existing MR imaging systems. “We couldn’t use a single metal screw or spring, and every part that touches the body needs to be biocompatible.” 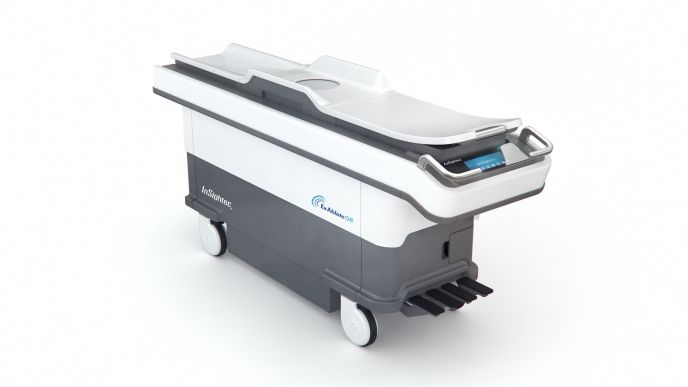 The system’s 500 parts are put together with 12 different manufacturing techniques. One of the trickiest to design was the “cradle” on which the patient lies, because it contains the extra weight of the embedded ultrasonic robot. It has to be light enough for a standard MR machine’s motor to pull it inside automatically.

“Many products fail because they’re too complicated for the hospital to implement,” says Barak. “We tried to resolve this situation by configuring the product for the existing environment. Our solution is to build the system into a bed that connects with one click to the MR machine, changing the MR into an operating room. You don’t need a designated room for the ExAblate.”

Taga also needed to make the device look worthy of its $1 million price tag. “Given the complications of the system, this was quite a challenge, but the result is beautiful,” says Barak.

Among Taga’s many clients are GE Healthcare, Syneron, Given Imaging and Lumenis.

Lumenis makes devices for surgery, medical aesthetics and ophthalmology. Two such devices designed by Taga already in the market are the Lumenis Pulse 120, the most powerful surgical laser available; and the Lightsheer Desire hair-removal laser system.

Barak notes that the medical device industry is busier than ever as products once used only in clinical settings are now getting miniaturized and updated for home use. “We are helping B2B companies make the shift to B2C,” he says.

An example is the FDA-approved Newa device by Endymed for smoothing facial wrinkles, so popular in China that it’s sold in newly opened Newa stores. 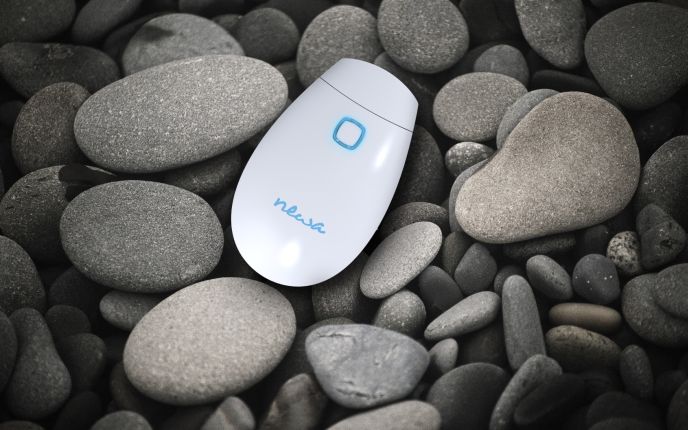 Newa was designed for Endymed.

UNCOVER ISRAEL - Get the ISRAEL21c
Weekly Edition free by email
Sign Up Now!
Bring Israel's story to life.
Millions of people around the world rely on us to gain a deeper understanding of Israel. We are the trusted source for original content you won't find anywhere else.
You can make a difference. Donate today to support journalism that brings Israel’s story alive.
SUPPORT ISRAEL21c
Read more on:   folding heater, Grippity, Newa, Lumenis, Taga, InSightec, Brainsway, Rewalk, Culture, Medical devices, Cats in Israel