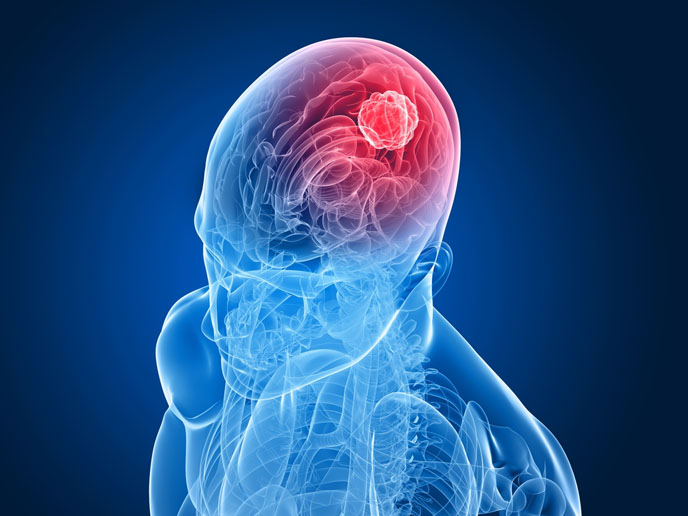 In a surprise finding, Weizmann Institute of Science researchers have found that nighttime is the right time for cancer to grow and spread in the body. Now, the scientists say doctors might want to set up a new treatment schedule for some of the current treatments to boost efficiency.

Their findings were recently published in Nature Communications.

The study’s results arose out of an investigation into the relationships between different receptors in the cell – a complex network that we still do not completely understand. The receptors – protein molecules on the cell’s surface or within cells – take in biochemical messages secreted by other cells and pass them on into the cell’s interior.

The scientists, led by Dr. Mattia Lauriola, a postdoctoral fellow in the research group of Prof. Yosef Yarden of the Weizmann Institute’s Biological Regulation Department, working together with Prof. Eytan Domany of the Physics of Complex Systems Department, focused on two particular receptors. The first, the epidermal growth factor receptor, EGFR, promotes the growth and migration of cells, including cancer cells. The second binds to a steroid hormone called a glucocorticoid (GC). Glucocorticoids play a role in maintaining the body’s energy levels during the day, as well as the metabolic exchange of materials. It is often called the stress hormone because its levels rise in stressful situations, rapidly bringing the body to a state of full alert.

With multiple receptors, the cell receives all sorts of messages at once, and some of these messages can take precedence over others. In the experiment, Lauriola and Yarden found that cell migration – the activity promoted by the EGF receptor – is suppressed when the GC receptor is bound to its steroid messenger.

How relevant are these findings for cancers, particularly those which use the EGF receptors to grow and spread? To find out, the scientists gave Lapatinib – one of the new generation of cancer drugs – to mouse models of cancer. This drug, used to treat breast cancer, is designed to inhibit EGFR, and thus to prevent the growth and migration of the cancer cells. In the experiment, they gave the mice the drug at different times of day. The results revealed significant differences between the sizes of tumors in the different groups of mice, depending on whether they had been given the drug during sleep or waking hours. The experimental findings suggest that it is indeed the rise and fall in the levels of the GC steroids over the course of 24 hours that hinder or enable the growth of the cancer.

The conclusion, say the scientists, is that it could be more efficient to administer certain anticancer drugs at night.

“It seems to be an issue of timing,” says Yarden. “Cancer treatments are often administered in the daytime, just when the patient’s body is suppressing the spread of the cancer on its own. What we propose is not a new treatment, but rather a new treatment schedule for some of the current drugs.”