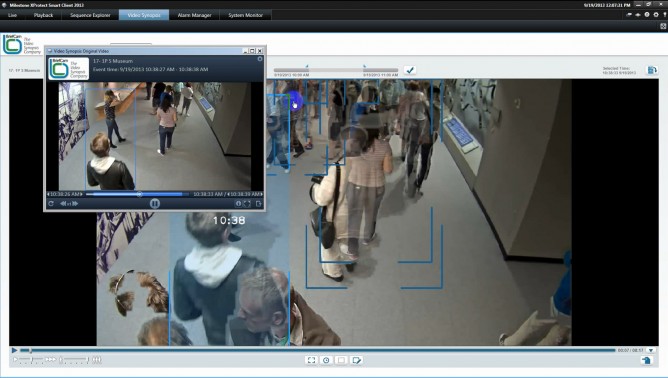 The Statue of Liberty National Monument has added BriefCam technology to its surveillance solutions. (Photo: BriefCam)

The award-winning IP-based, digital video surveillance solution offered by Total Recall is being used by the US Park Police, National Park Service and the Department of Interior to enhance public safety and improve operational efficiencies at the recently renovated Statue of Liberty National Monument and Liberty Island.

Israel’s Briefcam was chosen for its unique Video Synopsis software solution that enables law enforcement and security personnel to review hours of surveillance video in minutes.

The current surveillance deployment marks the first time an all-digital surveillance system has been installed at the monument. The Statue of Liberty reopened to the public on Independence Day, July 4, 2013, following eight months of renovation and repairs due to the devastation caused by Hurricane Sandy.

According to the National Parks of New York Harbor Conservancy, approximately four million people visit the Statue of Liberty National Monument and Ellis Island each year.

Total Recall will present the Statue of Liberty project at the upcoming ASIS New York City Security Conference and Expo, March 13-14, 2014 at the Jacob K. Javits Center in New York.

“The new security system that we had installed is a donation by Total Recall and some of their ‘Dream Team’ of partners that made this project a reality for us. It’s a high-tech, high definition surveillance system for our operations on Ellis Island and Liberty Island,“ said Capt. Gregory Norman, Commander of Liberty District, US Park Police.