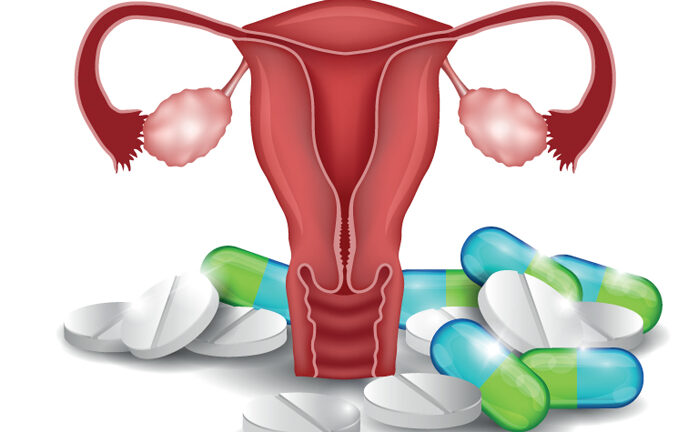 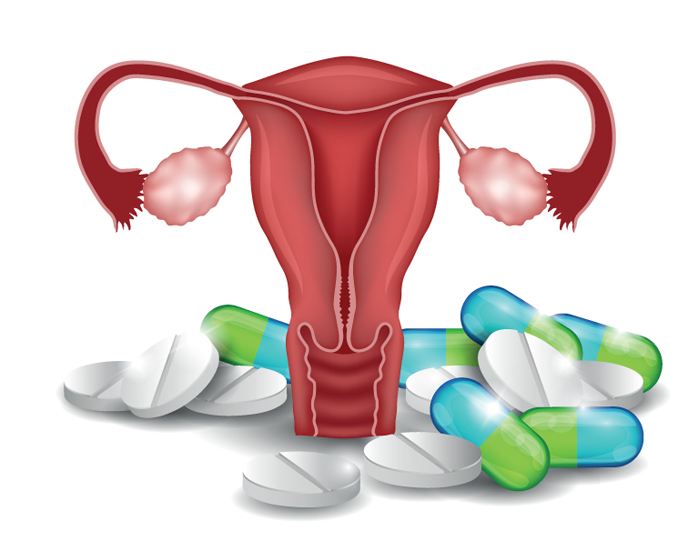 A groundbreaking discovery of a unique mutation in a gene that could be one of the causes of premature ovarian failure (also known as primary ovarian insufficiency, or POI). A Tel Aviv University and Schneider Children’s Medical Center study reports of a previously-unidentified cause of POI in humans — a mutation in a gene called SYCE1. While the genes involved in chromosome duplication and division had been shown to cause POI in animal models, this is the first time a similar mutation has been identified in humans.

“Researchers know that POI may be associated with Turner’s syndrome, a condition in which a woman has only one X chromosome instead of two, or could be due to toxins like chemotherapy and radiation therapy,” said Dr. Liat de Vries, who co-led the study with Prof. Lina Basel-Vanagaite, both of TAU’s Sackler Faculty of Medicine. “However, in 90% of the cases, the exact cause remains a mystery.”

Affecting one percent of women worldwide, POI is often associated with infertility.

The idea for the study surfaced when Dr. de Vries was asked to treat two POI patients, daughters of two sets of Israeli-Arab parents who were related to each other. The girls presented with typical POI symptoms: one had the appearance of puberty but had not gotten her period, and the other one had not started puberty at all. After ruling out the usual suspects (toxins, autoimmune disease, and known chromosomal and genetic diseases), the researchers set out to identify the genetic cause of POI in the two young women.

“One of my main topics of interest is puberty,” said Dr. de Vries. “The clinical presentation of the two sisters, out of 11 children of first-degree cousins, was interesting. In each of the girls, POI was expressed differently. One had reached puberty and was almost fully developed but didn’t have menses. The second, 16-years-old, showed no signs of development whatsoever.”

The researchers performed genotyping in the patients, their parents and siblings. DNA from the affected sisters was subjected to whole-exome sequencing. Genotyping was also performed in 90 ethnically matched control individuals.

The genotyping revealed a mutation that results in nonfunctional protein product in the SYCE1 gene in both affected sisters. The parents and three brothers were found to be carriers of the mutation, and an unaffected sister did not carry the mutation.

“By identifying the genetic mutation, we saved the family a lot of heartache by presenting evidence that any chance of inducing fertility in these two girls is slight,” said Dr. de Vries. “As bad as the news is, at least they will not spend years on fertility treatments and will instead invest efforts in acquiring an egg donation, for example. Knowledge is half the battle — and now the entire family knows it should undergo genetic testing for this mutation.”

The research was recently published in the Journal of Clinical Endocrinology and Metabolism.