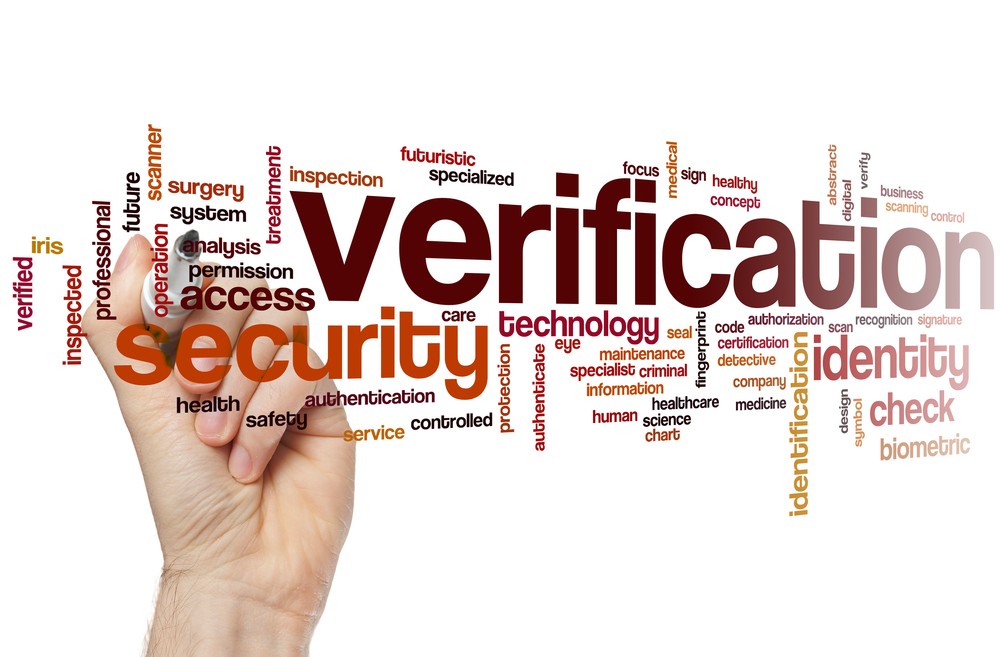 Verifying signatures could save billions. Image via Shutterstock.com

Israeli researchers are hitting the headlines with their new novel system that uses smartwatch devices and software to verify handwritten signatures and detect even the most skilled forgeries.

The researchers, from Ben-Gurion University of the Negev (BGU) and Tel Aviv University (TAU), have developed software that uses motion data gathered from the movements of a person’s wrist to identify the writer during the signing process.

Using accelerometer and gyroscope sensors, the researchers say this system can sense changes in rotational motion and orientation and trains a machine-learning algorithm to distinguish between genuine and forged signatures.

“We based our hypothesis on the assumption that people adopt a specific signing pattern that is unique and very difficult for others to imitate, and that this uniqueness can be captured adequately using the motion sensors of a hand-worn device,” said Ben Nassi, who is a graduate student in BGU’s Department of Software and Information Systems Engineering.

Most online signature verification technologies already available rely on dedicated digital devices — such as tablets or smart pens — to capture, analyze and verify signatures. The new Israeli system is innovative because it uses motion sensors found in readily available wearables.

“Using a wrist-worn device or fitness tracker provides more comprehensive data than other wearable devices, since it measures the gestures of a user’s arm, hand and all fingers rather than just a single finger or the forearm,” Nassi said.

Recent market research shows that one out of six people already wear a smartwatch and the market is expected to reach 373 million devices by 2020.

Signature verification technology addresses both random and skilled forgeries. A random forger does not have any information about the other person and uses his or her own signature style. Skilled forgers often practice copying a person’s name as accurately as possible, which makes their forgeries harder to detect.

In the research study, 66 TAU students used a digital pen to record 15 samples of their genuine signature on a tablet while wearing a smartwatch on their writing hand. Then, each student studied trace recordings of other people’s genuine signatures and was asked to forge five of them.

“The results for both random and skilled forgery tests were encouraging, and confirmed our system is able to successfully distinguish between genuine and forged signatures with a high degree of accuracy,” said Nassi.

The researchers have filed for a patent for the initial system, which enables a generic smartwatch to become a signature verifier.

“We’ve combined the benefits of both offline and online verification methods,” said Shmueli. “Like offline methods, our approach doesn’t require a designated ad-hoc device to capture a signature. You can use virtually any hand-worn device to write and collect the signature itself on a paper document, such as a contract, receipt or other non-digitized document. Then, our system operates like an online verification system to comprehensively capture the dynamics of the signing process and confirm authenticity.”

The researchers now plan to expand their study to include larger-scale experimentation and will investigate the benefits of collecting data from both a smartwatch device and a writing digitizer, such as a tablet, to see if combining information from both sources improves accuracy. They will also study the impact of data extracted from additional sensors, such as the ones used in lie detector machines to measure heart-rate variability.

UNCOVER ISRAEL - Get the ISRAEL21c
Weekly Edition free by email
Sign Up Now!
Bring Israel's story to life.
Millions of people around the world rely on us to gain a deeper understanding of Israel. We are the trusted source for original content you won't find anywhere else.
You can make a difference. Donate today to support journalism that brings Israel’s story alive.
SUPPORT ISRAEL21c
Read more on:   Technology, Ben Gurion University of the Negev, Tel Aviv University, Wearable Technology