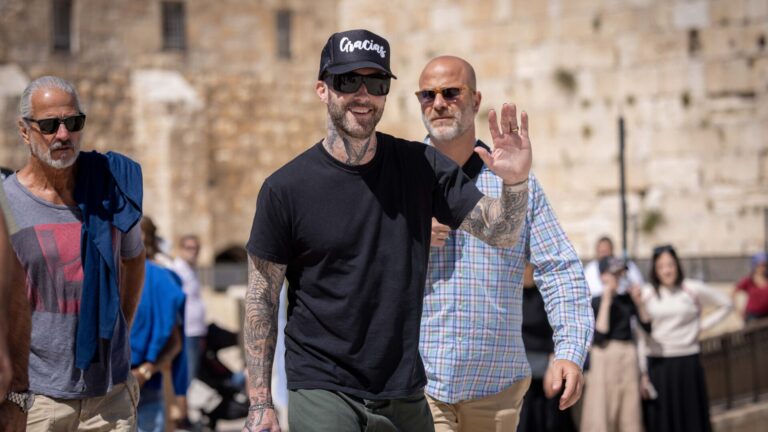 American singer Adam Levine from pop-rock band Maroon 5 took a tour of the Western Wall in Jerusalem on Sunday in the lead up to two concerts in Tel Aviv this week.

The LA-based band will be performing at Hayarkon Park in Tel Aviv on Monday and an additional concert was added on Tuesday due to exceptional demand for tickets.

The concerts in Tel Aviv are part of the Middle East leg of the band’s world tour, and follow performances in Egypt and Abu Dhabi. It is the first time the band will perform in Israel. 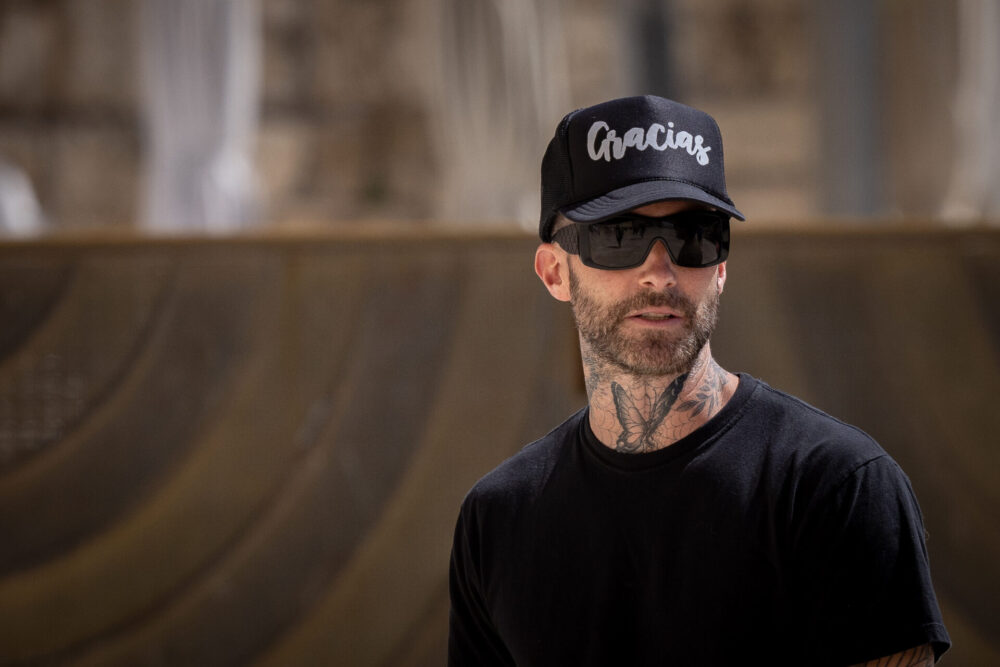 Enjoying the sights of Israel. Adam Levine in the Old City of Jerusalem Photo by Yonatan Sindel/Flash90

In an Instagram post last month, Levine said: “Tel Aviv, we f****** love you, we are so pumped. We’ve never been and we are just so excited to get there,” Levine said.

Maroon 5 is just one of a number of big-name bands coming to play in Israel this year. Others include Air Supply, Nice Cave, the Pixies, Deep Purple and Justin Bieber.

UNCOVER ISRAEL - Get the ISRAEL21c
Weekly Edition free by email
Sign Up Now!
Bring Israel's story to life.
Millions of people around the world rely on us to gain a deeper understanding of Israel. We are the trusted source for original content you won't find anywhere else.
You can make a difference. Donate today to support journalism that brings Israel’s story alive.
SUPPORT ISRAEL21c
Read more on:   News, Culture, Maroon 5