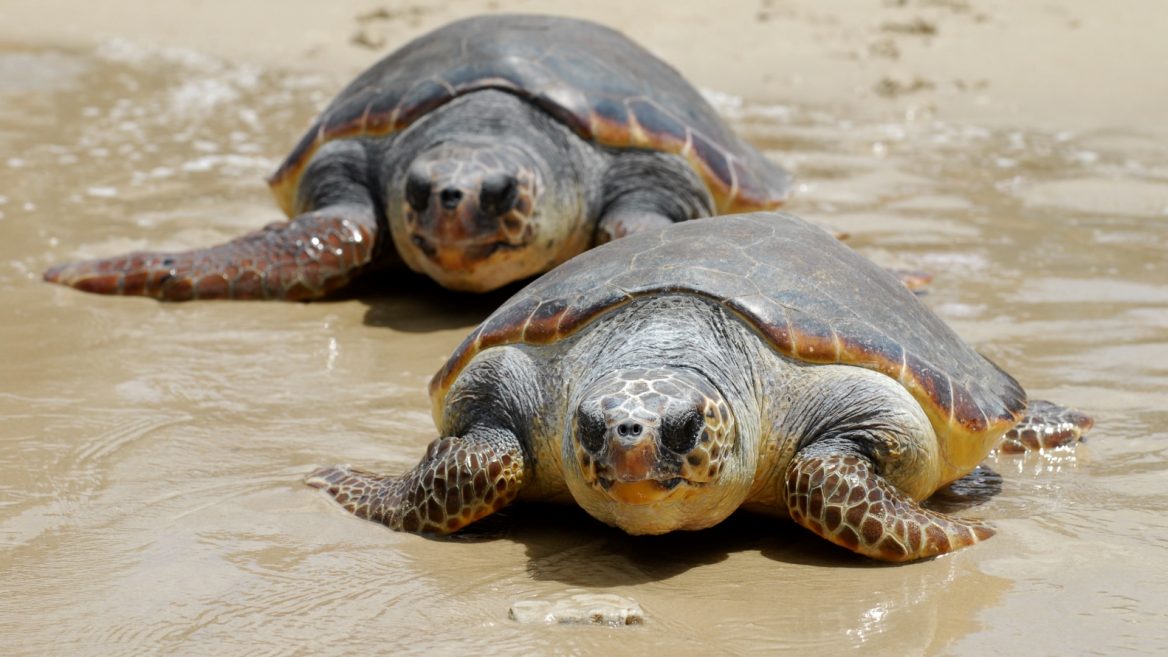 Under cover of darkness in May and June, female sea turtles make their way from the waters of Israel’s Mediterranean beaches to the seashore, where they dig nests and lay dozens of eggs. In August, the hatchlings start cracking their way out of their shells, and begin a perilous trek to the relative safety of the water.

Israel is home to loggerhead, leatherback, green and softshell turtles – all endangered due to decades of hunting, pollution, manmade dangers and habitat disturbances caused by human activity. The newly laid eggs and the hatchlings are quite vulnerable to predators and the hot sun. Left on their own, only a few survive.

Since the mid-1980s, the Israel Nature and Parks Authority has been sending out rangers and volunteers in the summer months to move nests to protected beach reserves or incubation farms.

Softshell turtle nests in the Hula Valley Reserve in the Upper Galilee – which isn’t a natural habitat for the turtles – are incubated and then transferred to the Kishon River, where they have a better shot at survival. 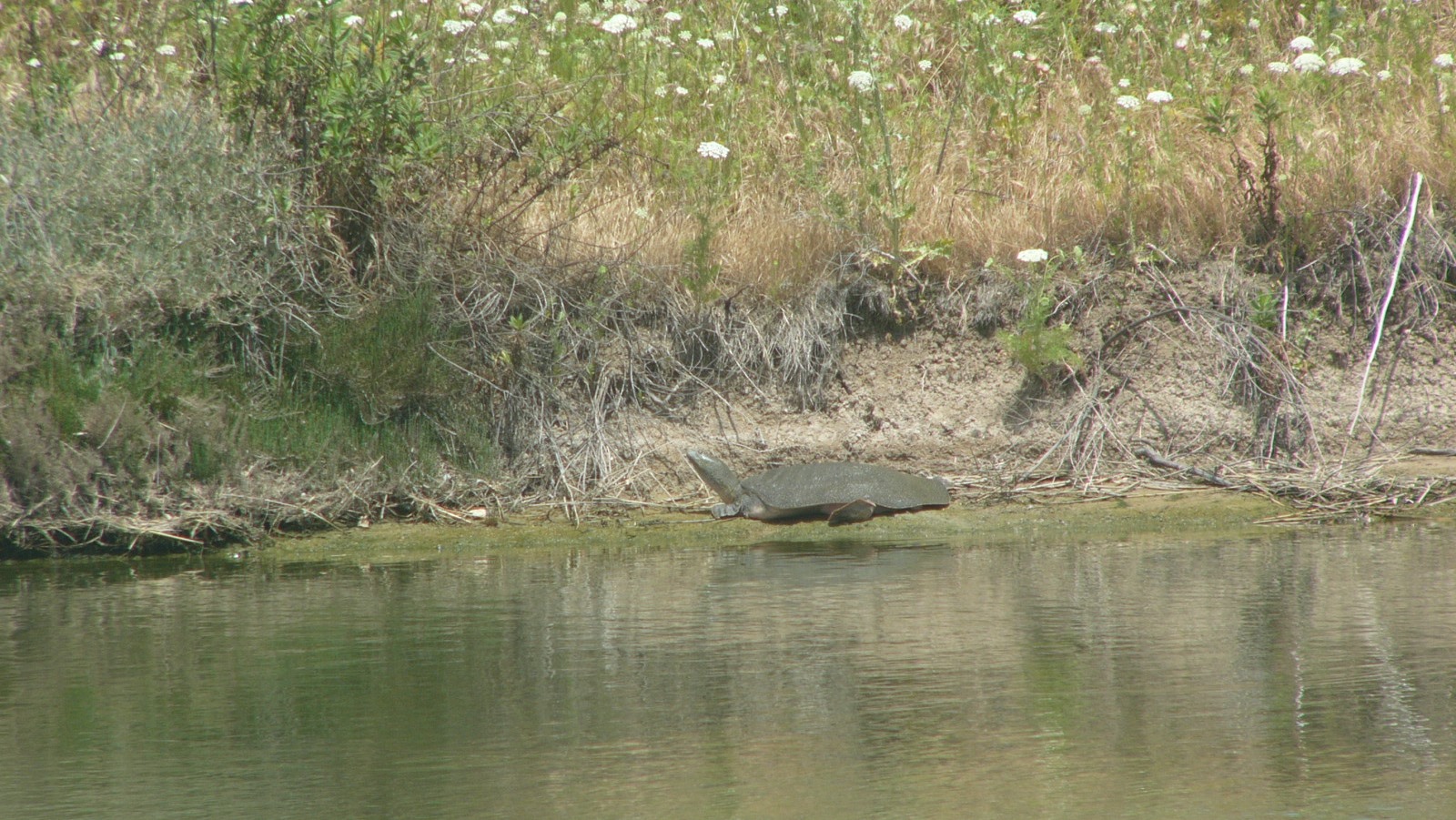 “Over the years, we have returned hundreds of softshell turtles to the Kishon,” said Sharon Nissim, director general of the Kishon River Authority. The Kishon flows from the Jezreel Valley to Haifa Bay.

Turtles found in injured condition anywhere in Israel can be taken to the national Sea Turtle Rescue and Rehabilitation Center in Mikhmoret.

Turtles in the Marine Environment Stamp Sheet, issued by Israel Post in February 2016.
UNCOVER ISRAEL - Get the ISRAEL21c
Weekly Edition free by email
Sign Up Now!
Give
Every
Month
Help ISRAEL21c uncover
the Israel we love