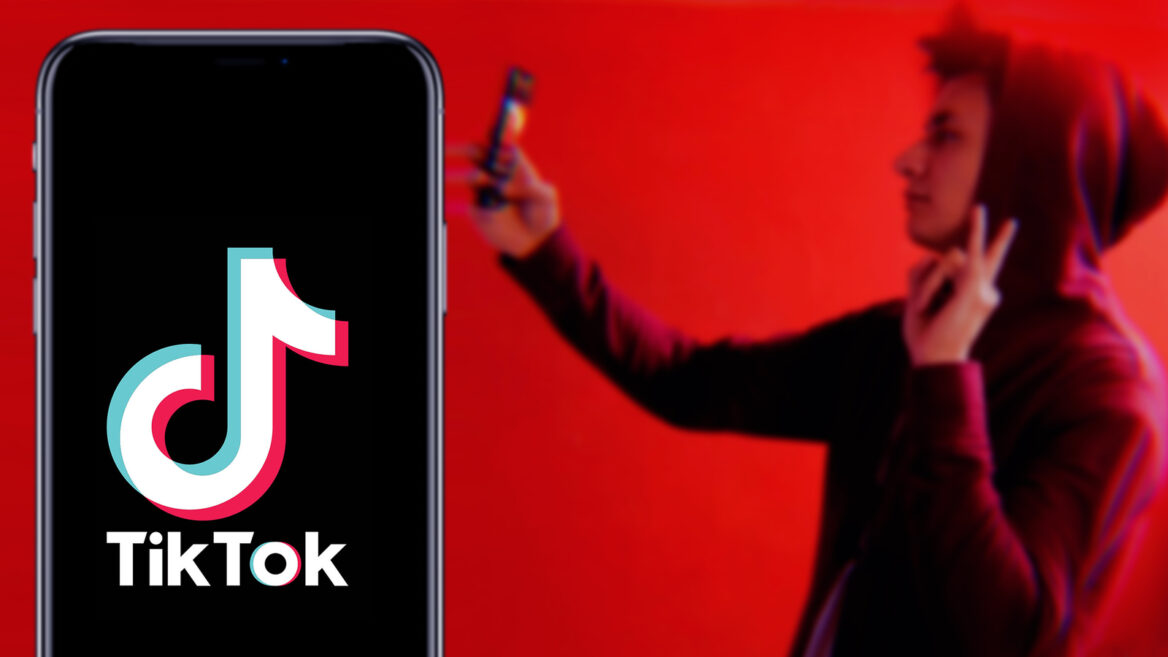 As is the case with social media, the tide ebbs and flows when the newest application reaches the hands of digital natives. Facebook made way for Snap and Instagram, and now Instagram is yielding to the latest social media giant out of China: TikTok.

TikTok has emerged as the voice of Gen Z during the pandemic and has ballooned to 800 million users. It is the platform of choice and the voice of the social protests in the US.

According to Wallaroo, “60% of TikTok users are Gen Zers. Next year, 74 million people in the U.S. will be part of Gen Z, which will make it the largest generation of all.”

To understand how TikTok (and Reels, a rival started by Facebook as part of Instagram) works, users create 1-minute posts focused on comedy, dancing, or something similarly light-hearted. As more people join the platform, there are numerous short-form videos on learning and inspirational content.

Social media has progressed over the years from the newsfeed to short-form videos (stories). The attention span of how we consume this media has also shortened to under a minute. What makes TikTok so relevant is that seemingly anyone can get massive engagement from a single TikTok, and ads have not yet flooded the app.

Millennials migrated to Instagram because its predecessors became too busy and commercial, and the cycle repeated itself with the migration from Instagram to TikTok. Gen Z in Israel has embraced this app.

Like much tech coming out of China, TikTok has been the center of controversy as the US administration may ban the app.

One reason is the fear that TikTok is illegally pulling user data that can be transferred to the Chinese government. Countries such as India have already banned the app, creating a precedent.

The US administration has given Chinese parent company ByteDance until September 15 to sell TikTok’s local operations to a US company. Talks are in progress, though this may be a drawn-out affair as TikTok plans to sue the Trump Administration.

As of this writing, Microsoft, Twitter and Oracle (whose CEO is Israeli-born Safra Catz) are all in discussions to buy TikTok’s operations in the North America, Australia and New Zealand. Microsoft, which owns LinkedIn Learning (one of the largest learning platforms) could use TikTok as an educational platform to engage Gen Z with short-form videos.

This could be a potential direction in the future, as “according to ByteDance’s annual report, some 14 million ‘knowledge-based content’ videos were shared on the platform in 2019.”

TikTok recently opened an office in Israel, like every major tech company that wants to tap into the Startup Nation’s talent. This will also bringTikTok close to the emerging content creator scene in Israel.

We have written in the past how Israel could become a powerhouse in e-sports, CPG/e-commerce, and other newer tech trends. The TikTok short-form ecosystem is another space that could see many Israeli entrepreneurs enter.

Israeli marketers have (despite local perceptions that “Israelis are not good at marketing”) embraced new platforms, but we are still at the nascent stages.

“The tech community is surprisingly behind with respect to platforms that aren’t Facebook or Instagram (and a bit of YouTube),” says Eyal. “Marketers must understand that you have to learn how to market where your audience spends their time. There will be an opportunity to build supportive technologies that help advertisers engage on the new platforms.”

One of the most popular Israeli TikTok influencers is Noa Toledo, a window washer who, yes, dances while washing windows amid epic views of Tel Aviv. At 22, she is one of the rare TikTokers on this list who is post army service.

Shahar Livne also showcases the lives of Gen Z in Israel, but he does it by trying different magic tricks and pulling stunts on his friends.

TikTok has lowered the age for creatives to put their work out in the world. Teenager Daniel Braun’s account is basically him pranking his friends and performing stunts including jumping over his parents and other TikTokers.

Kim Or Azulay is a popular influencer whose content consists of a lot of dancing and fashion, the latter an extension from the popularity of Instagram.

Displaying Israel’s multicultural character, Mohanadtaha is an account that represents the life of a young Israeli Arab having fun with family and friends.

Trends in how Gen Z engages

The social protests after George Floyd’s death sparked a call for justice in the United States that has not been seen since the 1960s. Thousands of people flooded the streets to protest police brutality, generating TikToks to express themselves.

Similarly to how Twitter became the platform of choice almost 10 years ago during the Arab Spring, TikTok represents more than just a communication tool.

“TikTok has been able to create a unique experience that is hard to duplicate,” says Eyal.

“From the outside it may appear to be just another video app but if you dig deeper you see that it is an enormous community that shares a common language, inside jokes, trends, and accessibility. The biggest influencers on TikTok communicate nonstop with their fans, respond to each other, and collaborate. The atmosphere is overwhelmingly positive and supportive, and we see trends that help LGBTQ people come out, minorities talk about their perspectives and challenges, and body positivity.”

An Anti-Defamation League (ADL) report states, “Despite TikTok’s efforts to moderate and/or remove extremist content via community guidelines that cover a wide range of problematic content, from hate speech to discussions of self-harm, a cursory review of the platform by ADL’s Center on Extremism found that white supremacists and anti-Semites are using a range of methods on the platform to recruit new adherents and share hateful content.”

TikTok is going to have to address this serious problem of anti-Semitism, especially in the United States before the 2020 elections.

This is one reason the work of ISRAEL21c is so important, to counter the hate and false narratives being put out there, especially for digital native generations such as Gen Z. We all have a challenge and an opportunity to counter online hate with positive content and messages on what makes Israel such an important and valuable part of the global community.