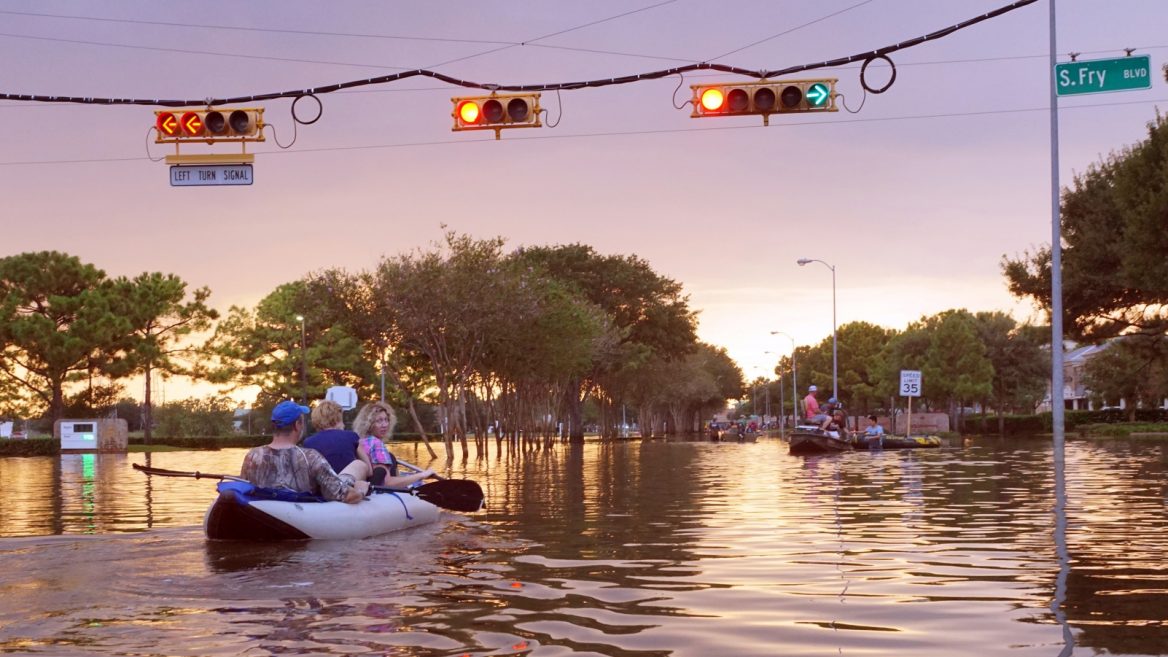 Houston after the August 2017 floods. Photo by Irina K/Shutterstock.com

As Hurricane Harvey ripped through Houston last August, the trauma didn’t even spare those whose job is to help others cope. One social worker, barricaded on the second floor of her house, watched in horror as water and mud flooded her first floor. Another was stuck in a closet with her dog for 24 hours.

Many mental-health professionals felt helpless or guilty for their inability to respond to people in need as they usually would. And other professionals, such as educators, did not feel adequately prepared to tend psychological wounds among those they work with.

Israel, as always, was quick to send various forms of immediate support  to Houston. But the Israel Trauma Coalition knew from experience in Israel and many other countries that a long process of healing was only beginning. The organization reached out to Houston’s Jewish Family Services in September.

“They said they’d like to do their ‘train the trainer’ model in their method of helping people deal with trauma,” says JFS Houston Special Projects Coordinator Gittel Francis.

With funding from the UJA Federation of New York, three ITC personnel flew over to meet with representatives of about 15 social-services agencies in Houston. They explained that their training model involves nine full days spread over a six-month or year-long period. But the time was not yet right.

“At that point we were still in the throes of disaster. Schools were just opening up again and people, including at our agency, were just getting back to normal life,” says Francis.

ITC Director Talia Levanon, who has organized train-the-trainer sessions in places including France, Germany, Haiti, Sri Lanka, Japan, Philippines, Boston and Mumbai in the wake of natural or manmade disasters, returned in November with colleague Omer Egozi. They worked with JFS to prepare for the first session in January.

Seasoned Israeli resilience counselors Reuven Rogel and Dalia Sivan met with about 65 Houston professionals in three separate categories: educators, administrators and counselors from the city’s Jewish schools and UJA Federation; JFS clinicians, case managers and community therapists; and members of a consortium of behavioral health professionals from a variety of nonprofit non-governmental organizations. 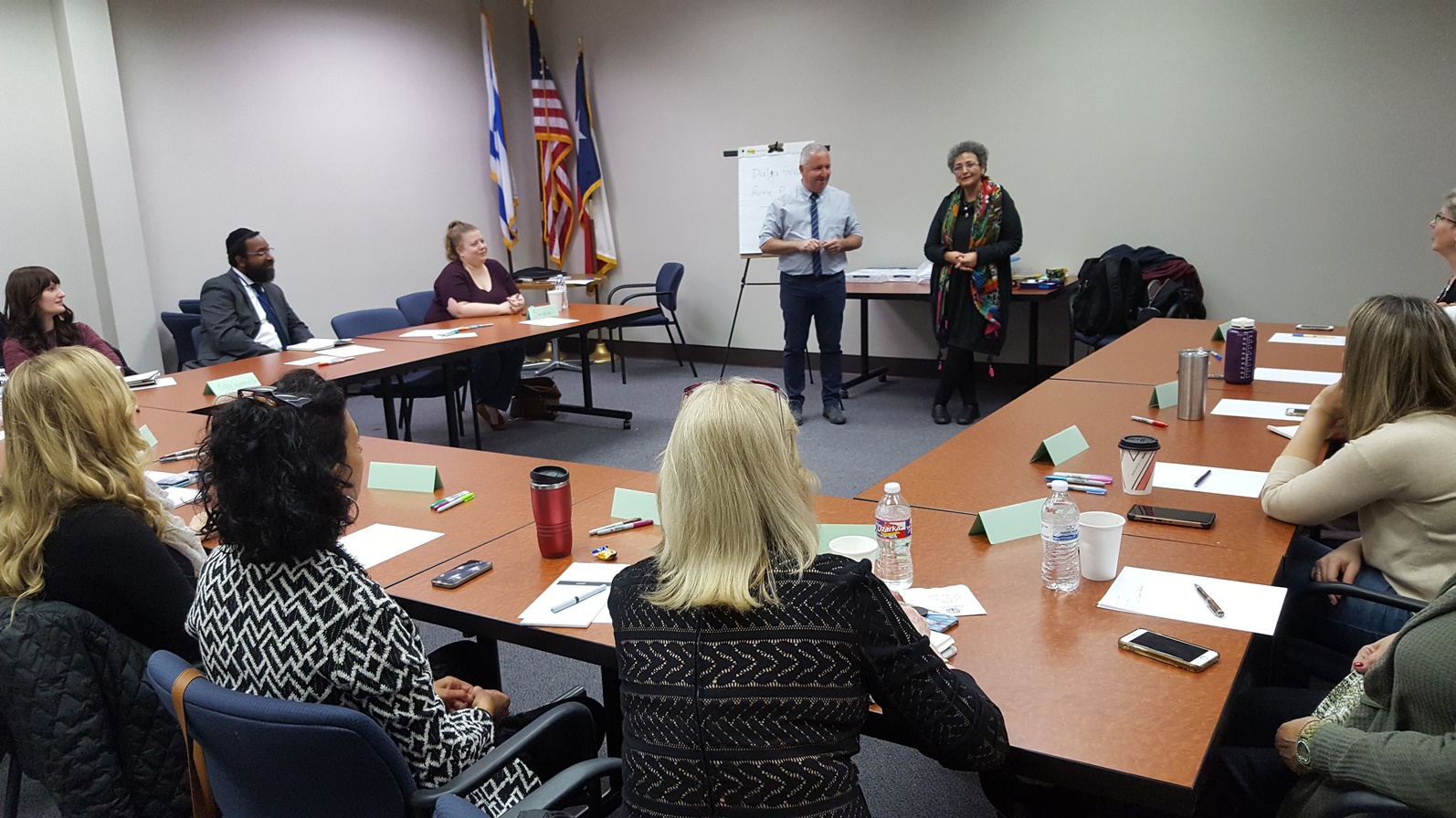 “Because in our country there are a lot of crises and traumas, we have learned that early psychosocial interventions prevent high levels of PTSD,” says Sivan.

She directs the northern branches of Amcha, the national Israeli center for psychosocial treatment of Holocaust survivors and their families, as well as other populations in trauma including women with breast cancer.

“From experiencing and trying different approaches to combat the effects of traumatic events, we learned the importance of building resilience in people so they can get back to routine quickly and not get stuck in a helpless state,” says Sivan, who has trained trainers on behalf of the ITC in Japan after the tsunami and in Nepal and Sri Lanka after earthquakes.

“The ITC does not provide direct care to the affected people because we believe in training local professionals and volunteers and empower them through a professional dialogue between local and international experts,” says Rogel, the director of Mashabim Community Stress Prevention Center. 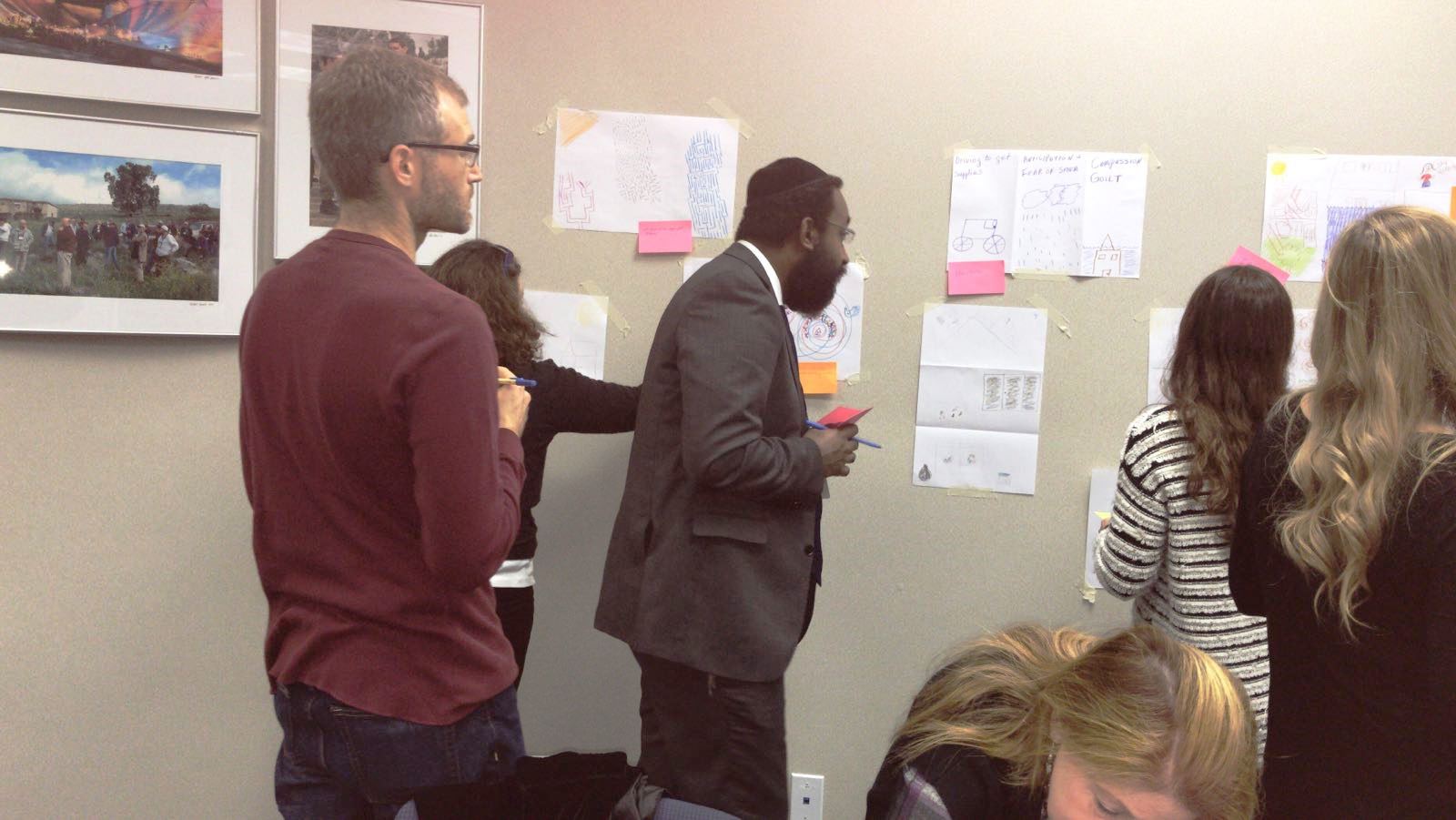 How are you feeling?

Francis tells ISRAEL21c, “Ruvie and Dalia knew their subject like the back of their hands, and everyone walked out having learned a new way of thinking.”

“The first thing they asked us was to describe how we’re feeling. People don’t generally ask us that, as we’re helping clients. Encouraging us to talk about ourselves helped us learn about our own coping skills so we can help clients who may have different coping skills. In social work you start where the client is, so if the social worker comes from a different frame of mind it doesn’t help the client.”

Sivan said that for traumatized professionals, “Just being able to tell the story allows the person to make sense of it and see the continuity of life beyond that moment of trauma. We make sure they go back and acknowledge their feelings.” 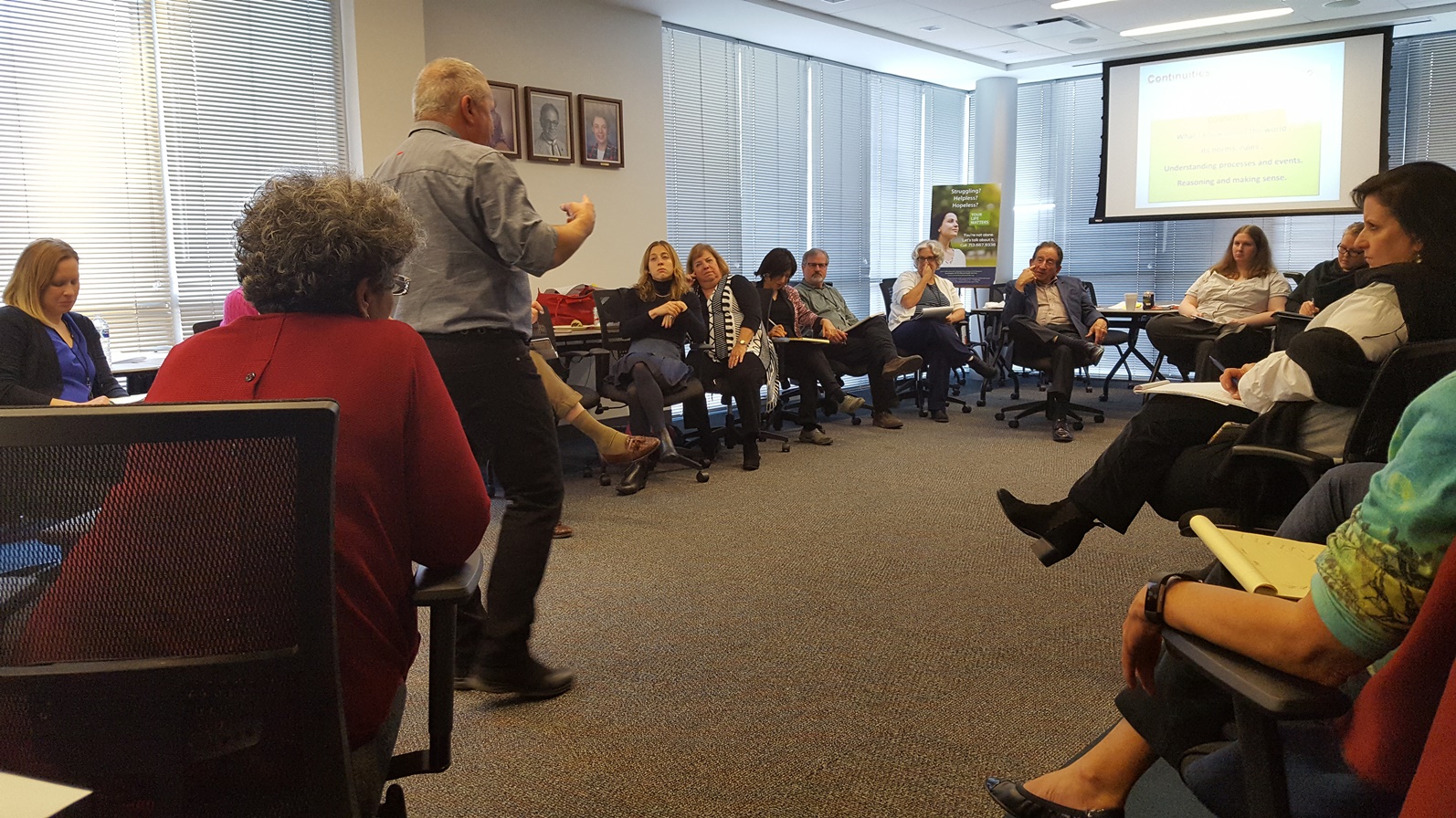 “This is an immediate intervention that channels people’s resources and gives them a way to move on with their lives, understanding that they are experiencing normal reactions to abnormal events,” says Rogel.

ITC experts will return to Houston for three-day trainings in April, June and August. They may also lead standalone sessions for healthcare professionals such as pediatricians and hospital nurses.