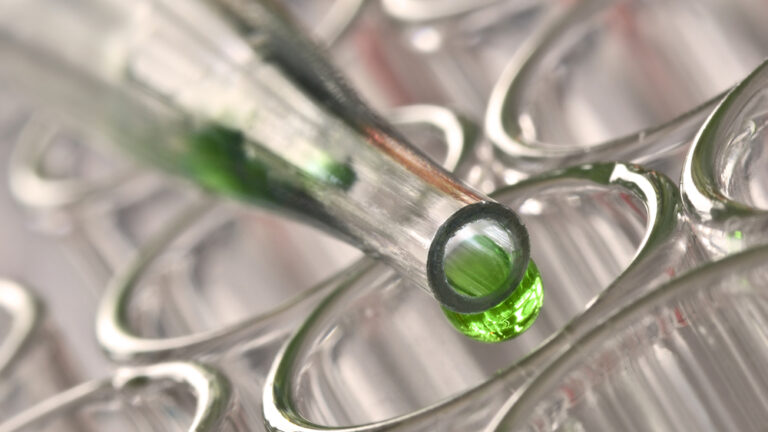 Researchers from Tel Aviv University and Weizmann Institute of Science have developed a computer algorithm that predicts which metabolic genes are lethal to cells when overexpressed. The findings, published in Proceedings of the National Academy of Sciences, could help guide metabolic engineering to produce new chemicals in more cost-effective ways.

Like little factories, cells metabolize raw materials and convert them into chemical compounds. Biotechnologists take advantage of this ability, using microorganisms to produce pharmaceuticals and biofuels. To boost output to an industrial scale and create new types of chemicals, biotechnologists manipulate the microorganisms’ natural metabolism, often by “overexpressing” certain genes in the cell. But such metabolic engineering is hampered by the fact that many genes become toxic to the cell when overexpressed.

Allon Wagner, Uri Gophna, and Prof. Eytan Ruppin of Tel Aviv University’s Blavatnik School of Computer Science and Department of Molecular Microbiology and Biotechnology, along with researchers at the Weizmann Institute of Science, hope their new digital test will ease metabolic engineering.

“In the lab, biotechnologists often determine which genes can be overexpressed using trial and error,” said Wagner. “We can save them a lot of time and money by ruling out certain possibilities and highlighting other, more promising ones.”

Prof. Ruppin’s laboratory builds large-scale software models of cellular metabolism, one of the most fundamental aspects of life. These models convert physical, chemical, and biological information into a set of mathematical equations, allowing scientists to learn how cells work and explore what happens if they are tweaked in certain ways. The newly developed algorithm, Expression Dependent Gene Effects, or EDGE, predicts what happens if scientists manipulate cells to overexpress certain genes. EDGE allows biotechnologists to foresee cases in which the overexpressed genes become toxic and then direct their efforts toward other genes.

The TAU researchers used genetic manipulation tools to overexpress 26 different genes in E. coli bacterial cells. Comparing the results of their computer simulations with the actual growth of the overexpressed strains that was measured in the lab, they saw that EDGE was able to predict which of the overexpressed genes turned out to be lethal to E. coli.

EDGE was also successful in identifying cases of foreign genes that were toxic to E. coli, as the researchers learned from comparing the simulations’ results with data collected by their collaborators at the Weizmann Institute of Science.

“Although EDGE’s current focus is biotechnology, gene overexpression also plays a central part in many human diseases, particularly in cancer. We hope that future work will apply EDGE to those directions,” Wagner said.

UNCOVER ISRAEL - Get the ISRAEL21c
Weekly Edition free by email
Sign Up Now!
Bring Israel's story to life.
Millions of people around the world rely on us to gain a deeper understanding of Israel. We are the trusted source for original content you won't find anywhere else.
You can make a difference. Donate today to support journalism that brings Israel’s story alive.
SUPPORT ISRAEL21c
Read more on:   News, Weizmann Institute, Proceedings of the National Academy of Sciences, genes, Tel Aviv University