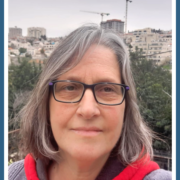 Except for the few scattered palm trees you see as you tentatively drive along a bumpy secluded dirt path, you could easily imagine yourself on your way to a moonshine distillery somewhere in the hidden valleys of Kentucky backcountry.

But then the road widens, and instead of driving up to a ramshackle wooden cabin you find yourself in a gravel parking lot next to a neat and tidy warehouse building in a Beit Shemesh area moshav, in the Elah Valley, a stone’s throw from the epic battle between David and Goliath.

And then you’re being greeted by two kippah-wearing men transplanted from the US East Coast.

It is here that master distillers Noam Cohen and Alan Cohl had the audacity to launch Legends, their boutique bourbon-style whiskey distillery, three years ago after undergoing stringent training in distilling techniques with some of America’s best experts.

“We bring American tradition with a bit of Israeli innovation,” said Cohen, who moved to Israel 10 years ago. “What is a legend? It is taking something and making it a bit better.”

A fourth generation American, Cohen grew up hearing his grandfather tell tales from his childhood of midnight visitors to his tenement apartment in the 1920s during Prohibition as his father sold bootleg liquor to speakeasies.

“It kind of gets into your blood,” Cohen said.

Cohl, who has been in Israel for 30 years, came to bourbon a bit later. His parents immigrated to the United States from Romania and drank a sweet cherry liquor called vishniak rather than whiskey.

Their label sports an old wagon wheel together with an olive tree as symbols of both the gritty American and Israeli pioneering traditions. Their flagship product, Slingshot, has, naturally, a slingshot on its label. Other planned products will be similarly named hinting to the biblical location of the distillery. 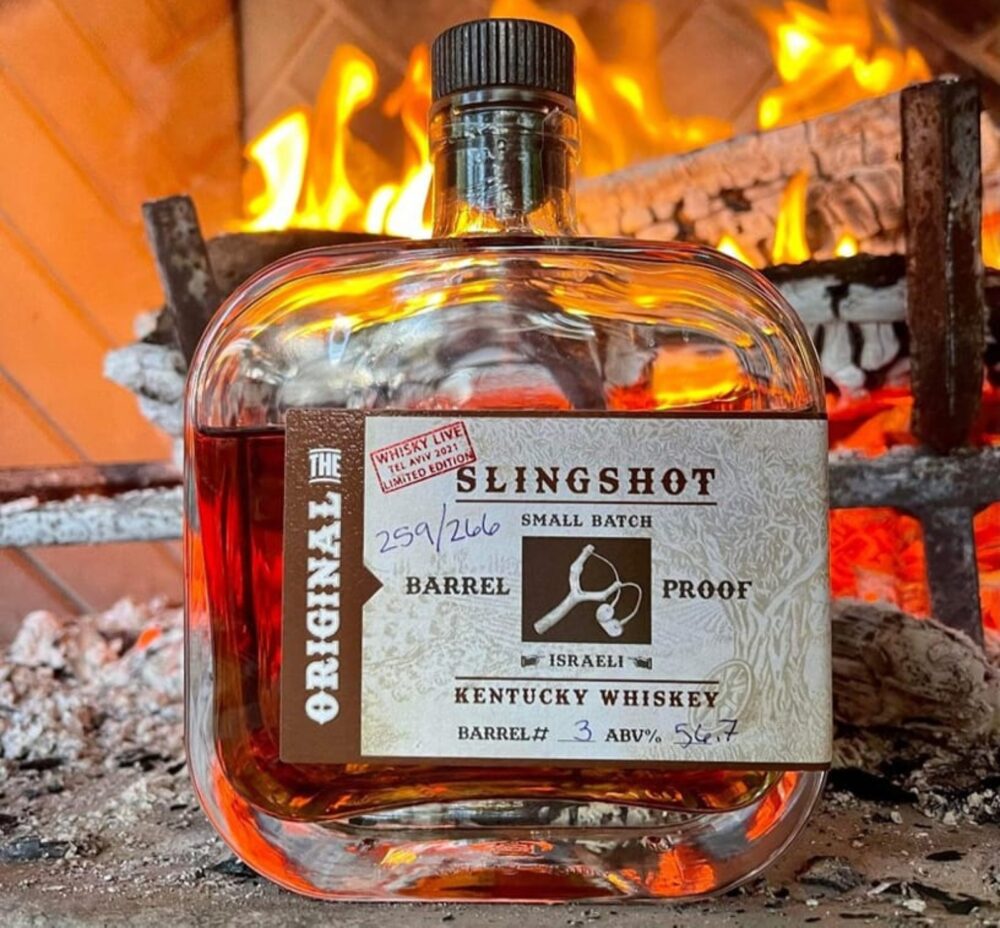 Kentucky style with an Israeli twist

The royal French family Bourbon supported the American Revolution in certain regions and specific battles — one of which was the province that became Kentucky, thus the well-known Bourbon County.

As much of the new corn-based spirit was produced in this region, its name became synonymous with the origin of location and known as Bourbon County Whiskey and eventually simply as bourbon.

Legends created its own unique recipe using small domestic grains, and a detail-oriented aging and mellowing process. The whiskey is aged for three years in old white American oak barrels previously used by surrounding wineries for aging wine, rather than in new white American oak barrels as is the required process in the US. The barrels are duly charred—double the level used in the US in whiskey production. 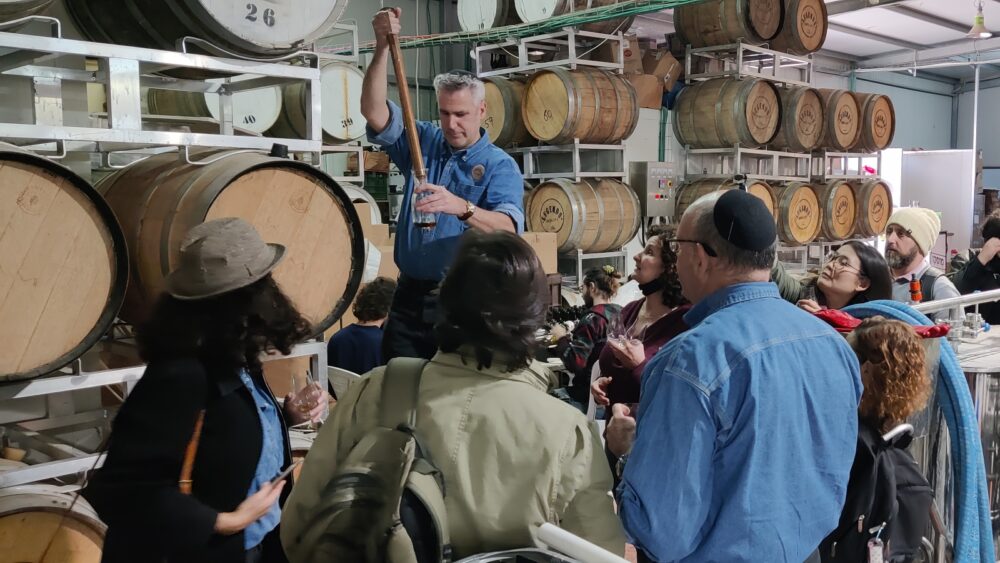 Legends whiskey has “a complex spirit you that you don’t find in US bourbon,” said Cohen.

For a few technical reasons, they do not call their product “bourbon,” one of them being that it is made in Israel and not in the United States. They decided to call it “Kentucky whiskey” because most people know that Kentucky whiskey is bourbon.

Just as other immigrants brought their traditional alcoholic drinks, such as Arak, to Israel, making it part of the local culture, they want to celebrate their American culture, said Cohen, while making it Israeli.

Available online and in stores

The two friends—Cohl is a Harvard-trained architect and Cohen a finance professional — connected over their shared love for the amber spirit.

During a recent tour of the distillery, currently in a facility shared with a local brewery, their enthusiasm for the beverage is apparent as they explain the production process from grain purchase to aging.

Of course they give tastes of the various products in their current line and promise that others are in the pipeline.

They keep their secret ingredient, though, a secret.

There are other distilleries in Israel, they noted, but none make American whiskey. Right now their product is sold in some 100 stores throughout Israel and online.

With traditional Israeli chutzpah, they have plans to begin exporting their “Kentucky Whiskey made in Israel” to the United States.

They have already shipped some 20,000 bottles purchased on their website to customers in US states including Michigan and Minnesota.

“We are still waiting for a Kentucky order,” joked Cohen.

Noting Israel’s leading position in technology, agriculture and commerce and the coming of age of a more globally oriented generation, Cohl said the Israeli palate has become more sophisticated.

“There will be a boom with whiskey in Israel,” predicted Cohl. “We are not afraid of competition as the whiskey market grows. Israeli culture in alcohol is constantly developing; there are so many wonderful microbreweries.”

The partners want Legends to “be recognized worldwide like with Israeli wines. And who can bring that? Only us because we have the back story. It’s in our blood.”

Tours are available for groups of five or more. For more information, click here