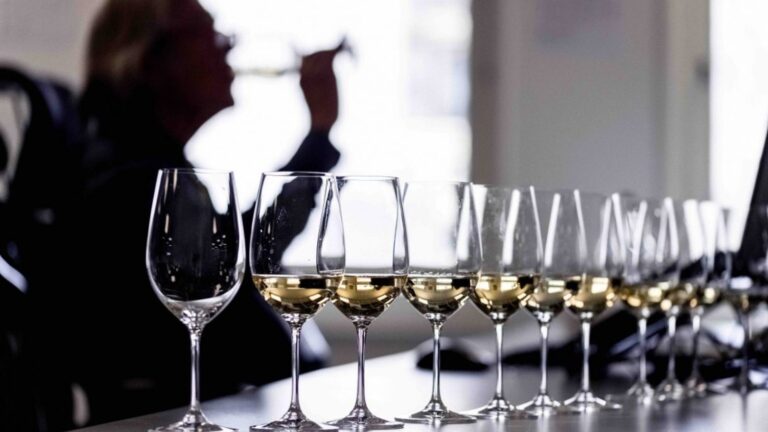 Considered the “Oscars” of wine awards, Decanter’s competition has become the world’s largest wine contest over the past 17 years. 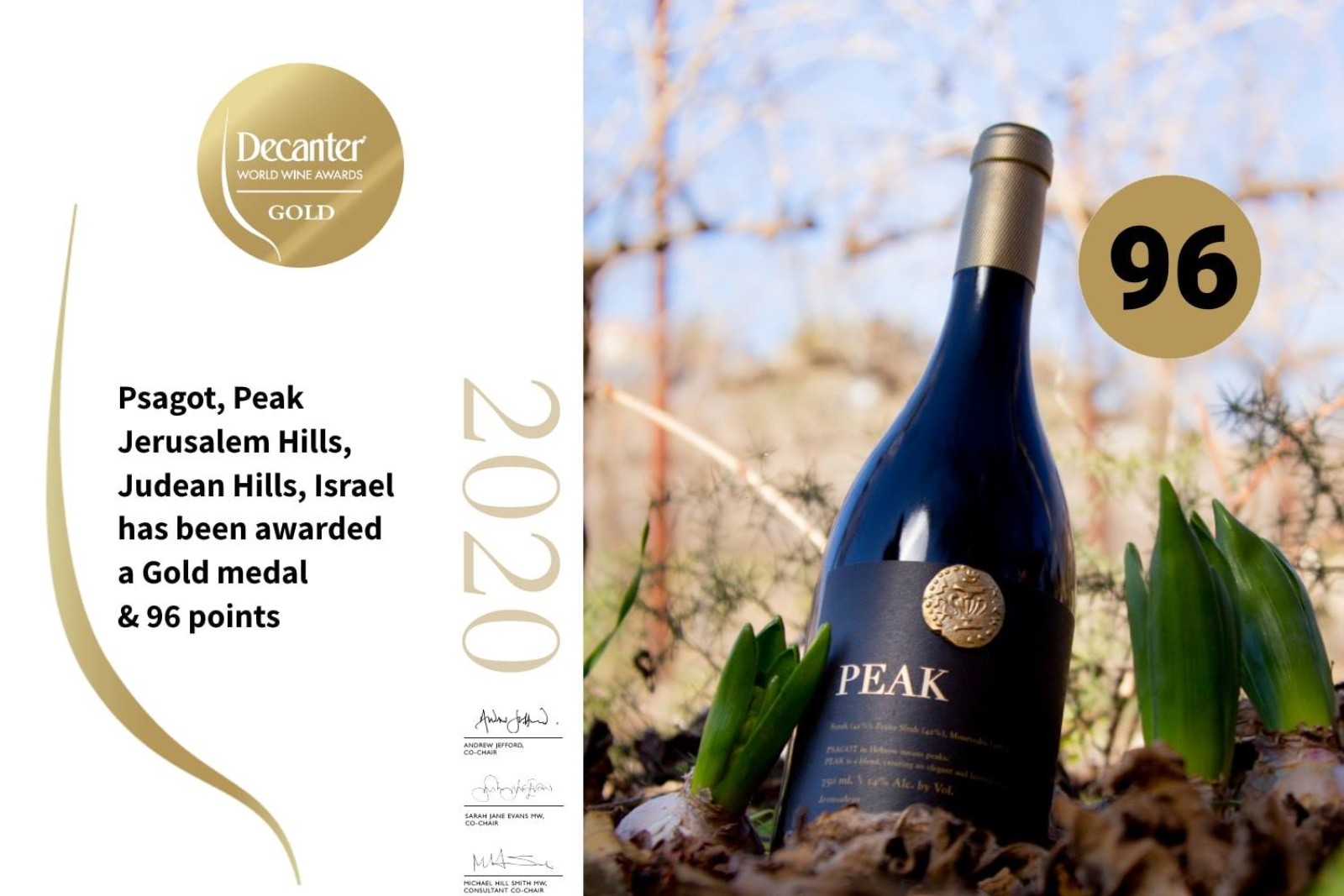 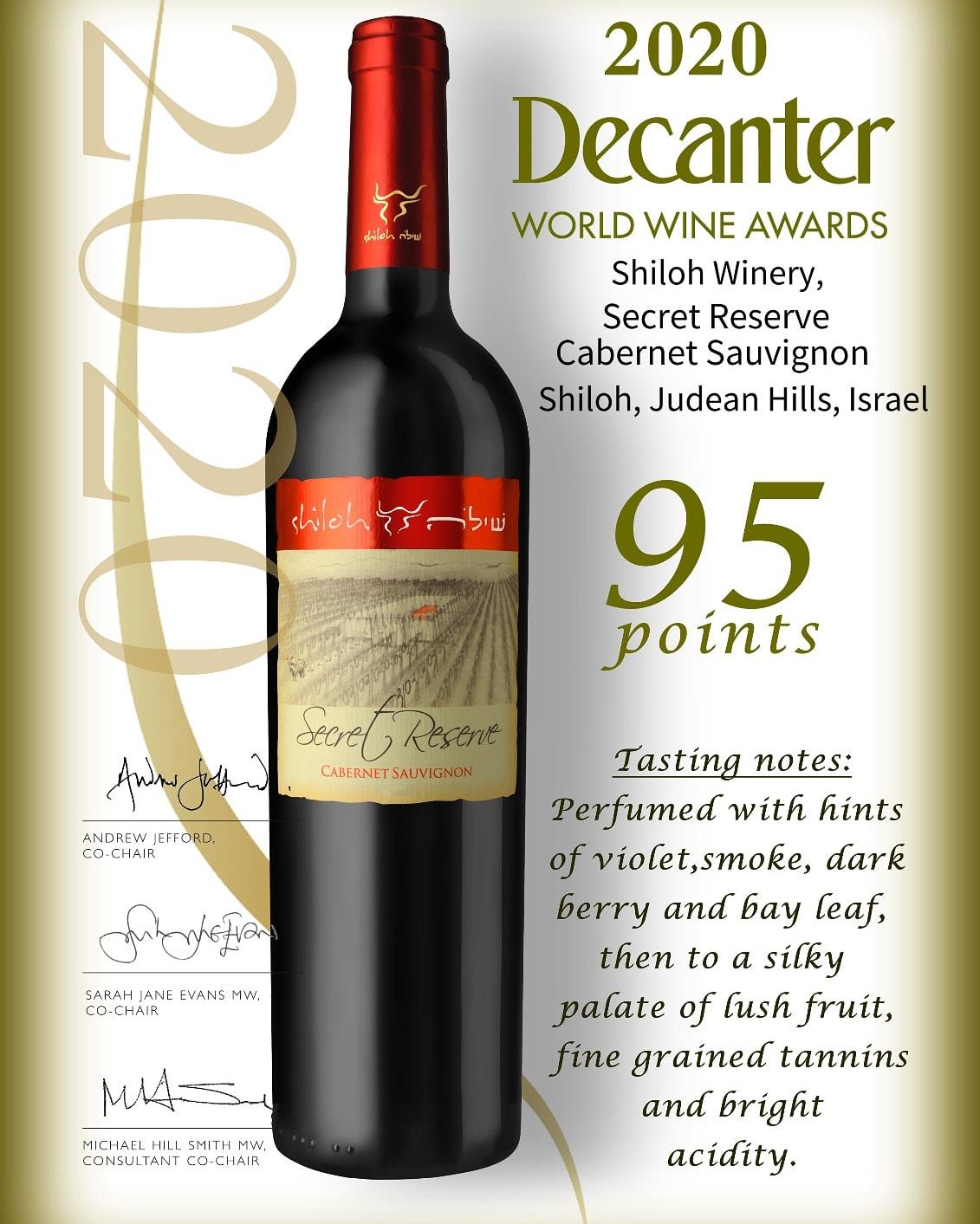 Shiloh Winery got the most medals of any Israeli winery in the 2020 Decanter World Wine Awards. Photo: courtesy

The Israeli winery that garnered the most Decanter awards this year was Shiloh, with two golds, seven silvers and four bronzes.

The highest-scoring Israeli wine, with 96 points, was Psagot’s Peak. The other gold medalists each scored 95 points.