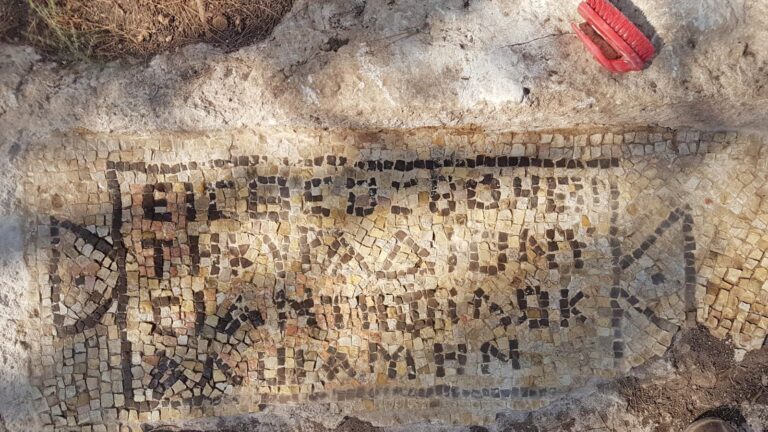 “Only God help the beautiful property of Master Adios, amen.” These 1,600-year-old Greek words were recently unearthed in an archaeological dig in central Israel, shedding light on a fascinating tale of one of the Land of Israel’s veteran communities. 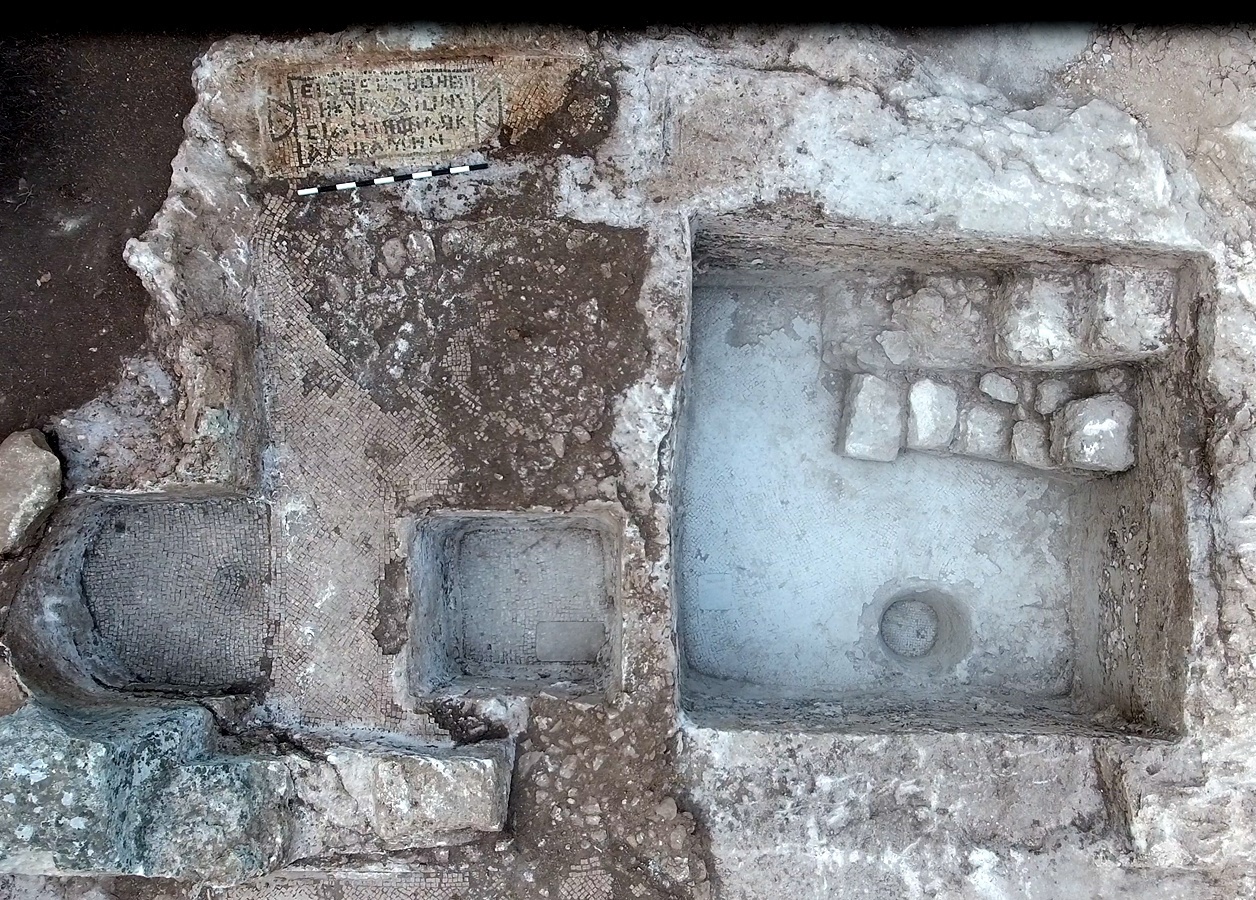 The Samaritan inscription was discovered in a winepress. Photo by Yitzhak Marmelstein/Israel Antiquities Authority

“The inscription was discovered in an impressive winepress that was apparently part of the agricultural estate of a wealthy individual called Adios. This is only the second such winepress discovered in Israel with a blessing inscription associated with the Samaritans,” explains excavation director Dr. Hagit Torge. 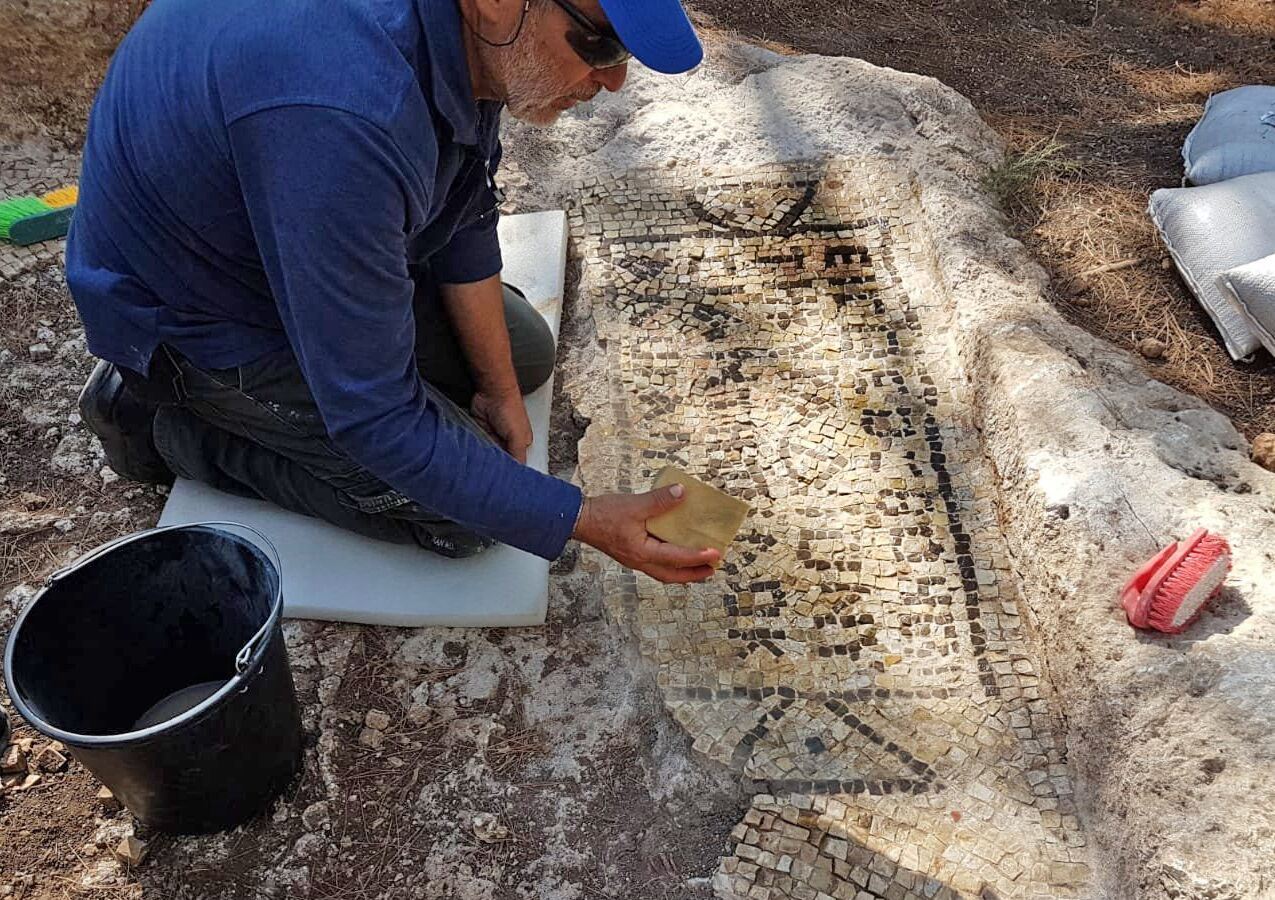 “‘Master’ was an honorific given to senior members of the community and attests to the high social standing of the owners of the estate,” says Torge. “The location of the winepress is near the top of Tel Zur Natan, where remains of a Samaritan synagogue were found with another inscription, and reveals Adios’ high status.”

The Samaritan religious community was originally settled in Israel in the area of Mount Gerizim. The early fifth century CE inscription, meanwhile, was found in Zur Natan in the southern Sharon Plain, and attests to their heyday in the area and to the expansion of their settlement’s power and prosperity there and elsewhere.

During the Byzantine period, the community, whose members adhere to a religion and customs greatly resembling but distinct from Judaism, revolted against the government in an attempt to maintain their identity.

Following these revolts, the community diminished in size and returned to the Mount Gerizim area. A Samaritan community still lives at Mount Gerizim, as well as in the city of Holon south of Tel Aviv.