Sabra made her first appearance in Marvel Comics’ “The Incredible Hulk” in 1980 as the nom de guerre of Ruth Bat-Seraph, a kibbutz-raised former superhuman agent for Israel’s Mossad spy agency.

She later appeared in “X-Men” comics, wearing the blue-and-white stripes and Star of David of the Israel flag. 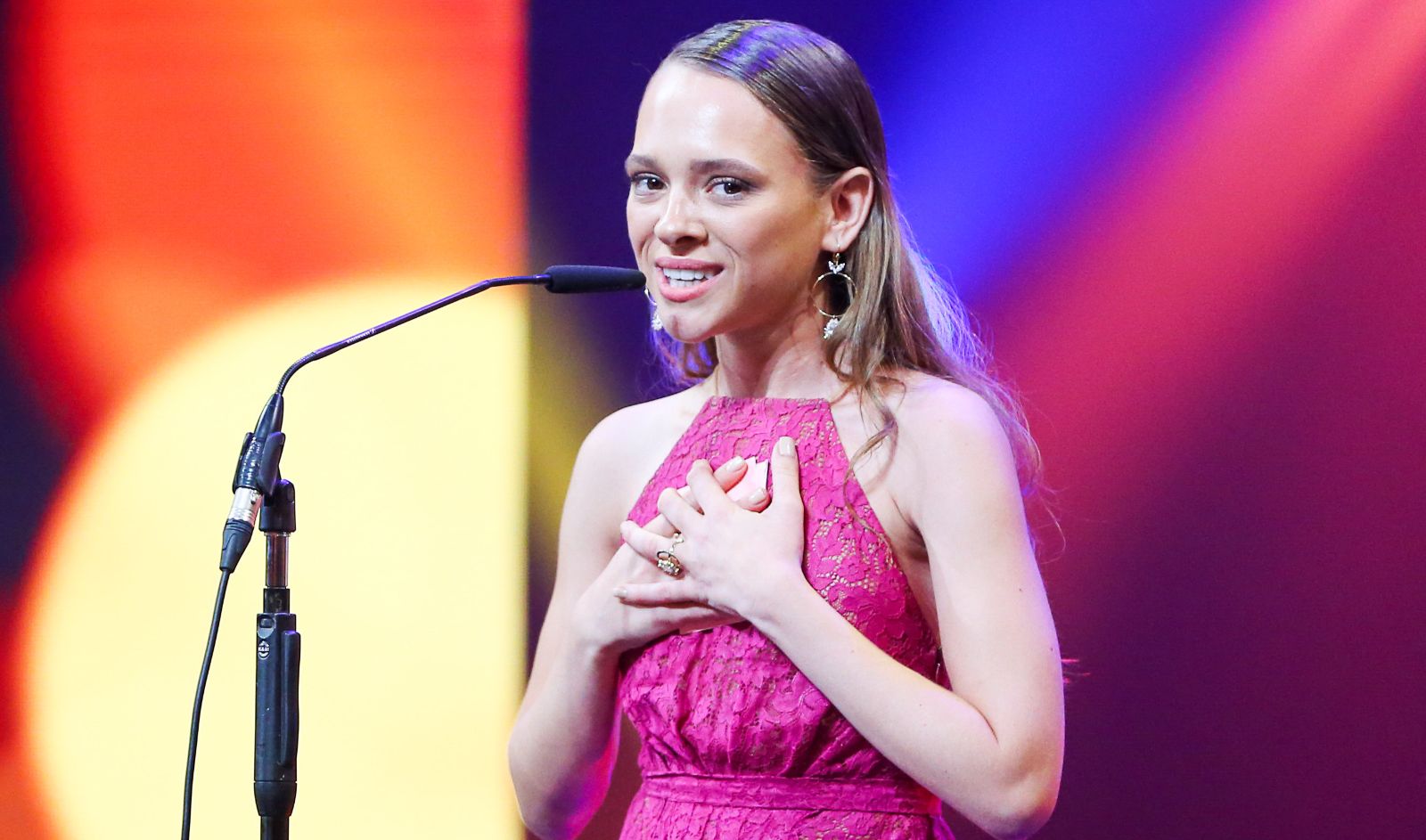 Israeli actress Shira Haas is nominated for an Emmy Award for her role as the lead actress in hit show ‘Unorthodox.’ Photo by Flash90

Haas, 27, is much better known than is the character she’ll portray.

Her first hit role was Ruchami, an ultra-Orthodox teenager in the Israeli TV series “Shtisel.”

Starring Anthony Mackie, the newest “Captain America” film with an Israeli superhero is set for release on May 3, 2024.