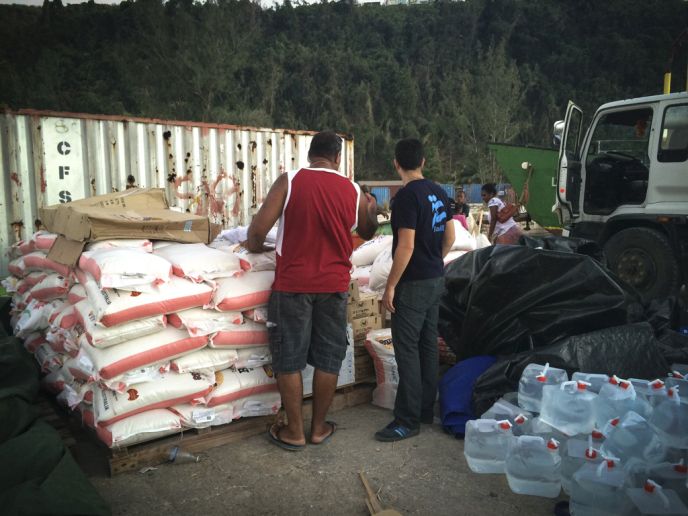 Israel is sending additional aid to the tiny Pacific island nation of Vanuatu, after it was ravaged by a category 5 cyclone earlier this month.

The archipelago, which has a population of nearly 300,000 scattered over 65 inhabited islands, was hit by the devastating Cyclone Pam on March 13. Winds of 320 kilometers per hour wreaked havoc on the tiny islands, killing 17 people and leaving an estimated 65,000 homeless.

Two days after the storm, Vanuatu, a former French colony, declared a state of emergency, and the nation’s president, Baldwin Lonsdale, called for international aid at a conference in Japan attended by UN agencies and the Israeli relief agency IsraAID.

IsraAID responded immediately, sending an emergency relief team to the area with supplies of food and water. The team traveled to the village of Eratap to meet the president and assess the situation, and also spent time in the capital, Port Vila, to coordinate efforts with government officials and UN agencies. 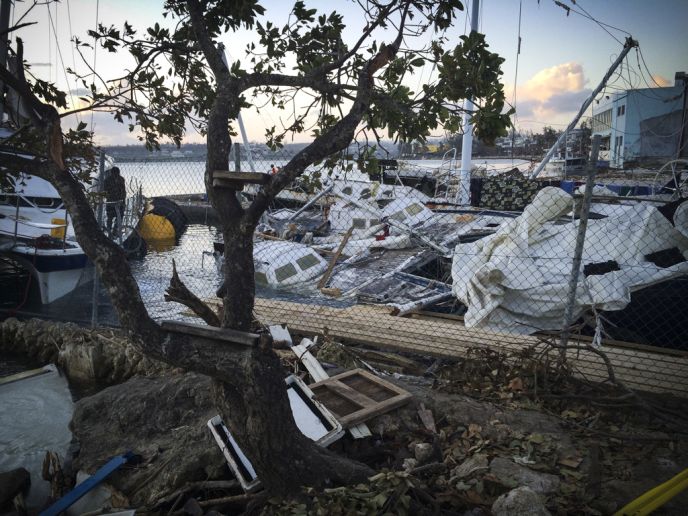 On Sunday, IsraAID departed with additional aid for the remote island of Tongoa in the Shepherds Islands Group after an appeal by John Amos, a representative of the island who told IsraAID that the island has no food, no clean water and no supplies, and that three children died in just one night.

“There are so many islands here; it’s a logistical nightmare,” said an IsraAID official. “The best thing we can do right now is respond to each appeal as it comes and try and reach as many people as possible. Time is against us but we will do whatever we can to help.”

“The cyclone howled so strongly, our children were terrified,” said Mac, a resident of Eratap, who told IsraAID how he and his wife, Katie, and two children, Kancy and Clara, managed to survive the storm sheltered in a local church. 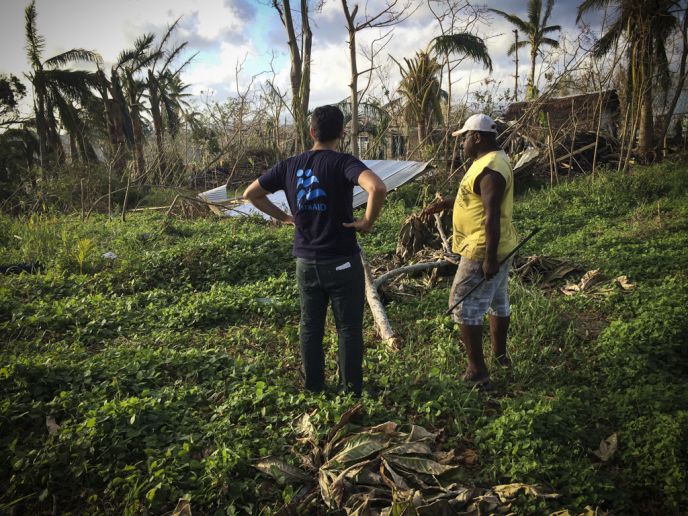 During the cyclone, the roof of the family’s home caved in, flattening their home. The family is now housed in a small, makeshift shelter.

The most urgent needs outside of the capital remain drinking water and food, but with relief efforts to remote islands hampered by lack of access and communication, IsraAID officials said the situation is becoming a race against the clock to save the lives of thousands suffering starvation and thirst.

During the coming week, more IsraAID professionals are expected to arrive in Vanuatu, as the organization continues to support local communities during this emergency.