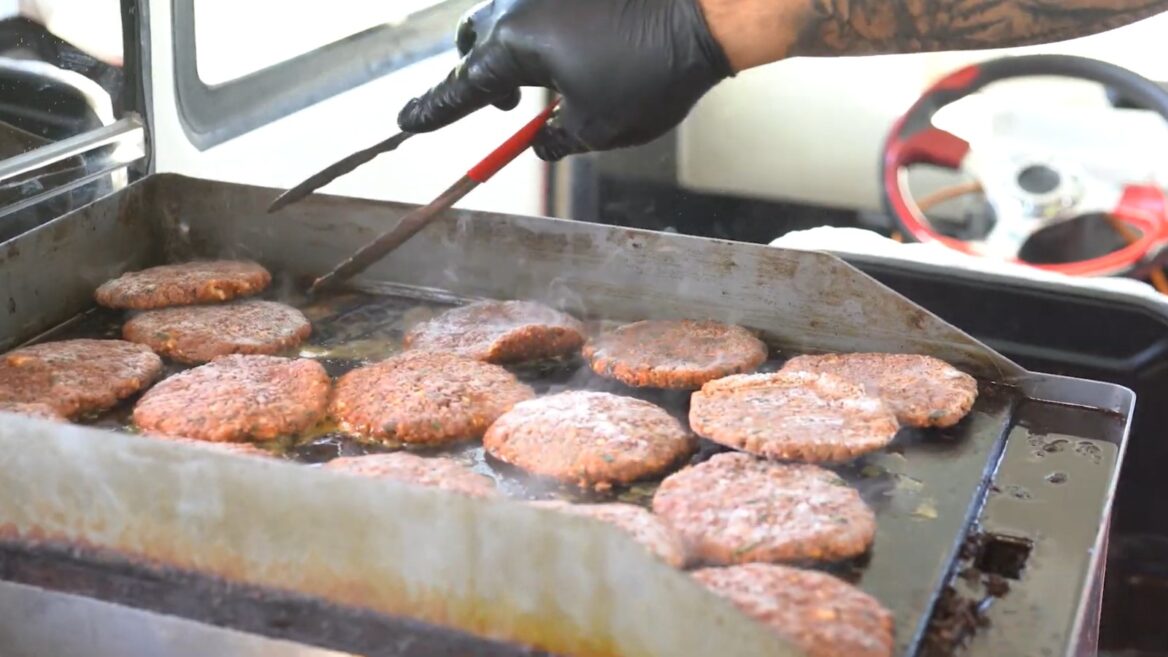 People were quite skeptical when Redefine Meat set out to produce animal-free steaks and ground beef with the appearance, texture and flavor of real meat – from a 3D printer, no less.

Could this ambitious Israeli startup offer a dramatically more efficient, sustainable and moral way to produce meat without compromising on the eating experience?

Barely three years later, Redefine Meat is poised to be the first “alt-meat” of its kind on the market, following what it says is the largest-scale public blind-tasting of plant-based meat. 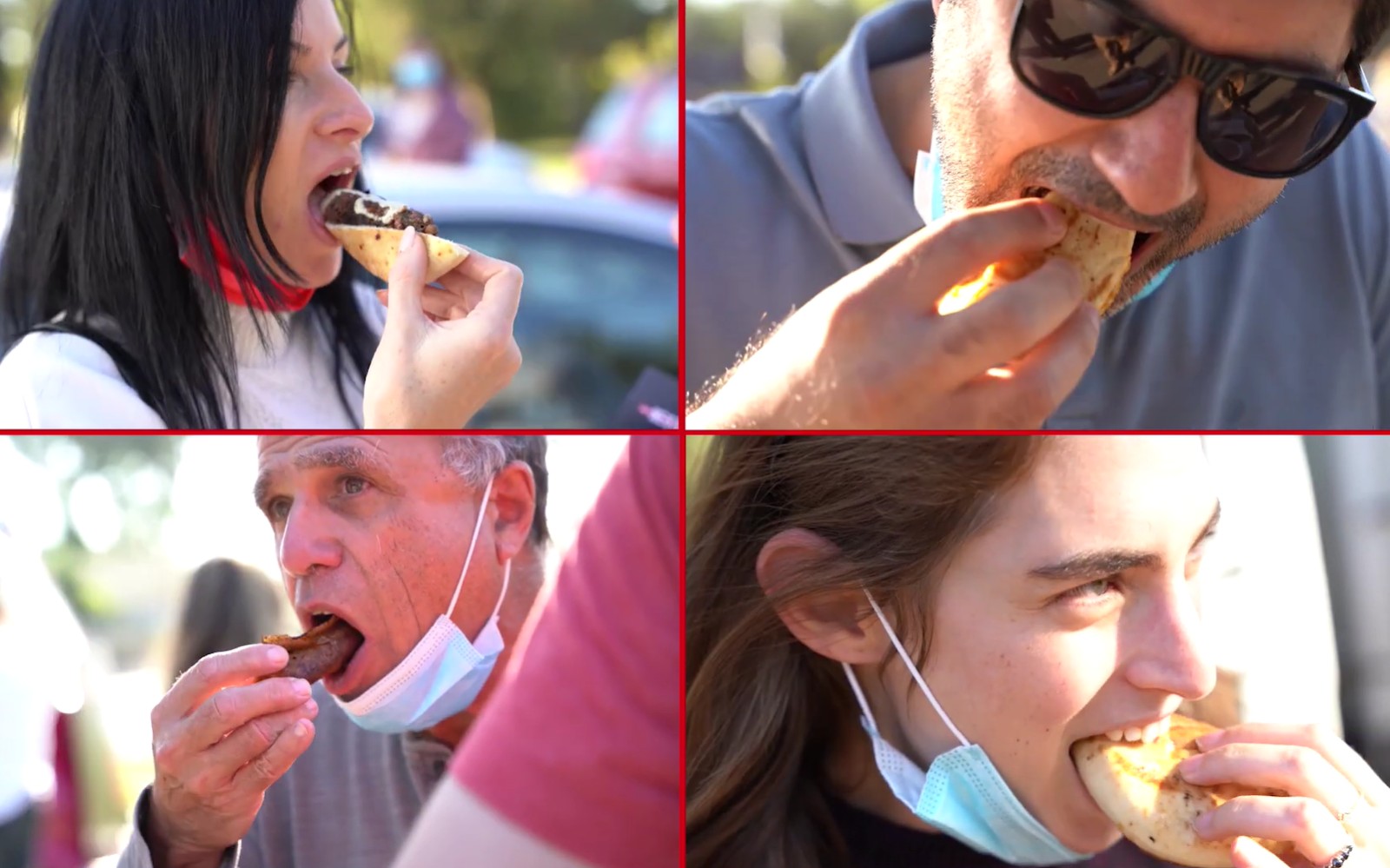 Driven purely by word of mouth, more than 600 visitors swamped the truck with close to 1,000 orders the first day. Supplies sold out in less than five hours. (All revenue was donated to local restaurants affected by the Covid-19 pandemic.)

When they were told that the “meat” they were eating was plant-based, over 90% of the customers said Redefine Meat was comparable to animal meat in terms of taste, texture and mouthfeel.

As a result, Best Meister formed a strategic partnership with Redefine Meat and will distribute the products commercially to Israeli restaurants and high-end butchers in the next few months.

This will be the first 3D-printed vegan “meat” on the market, and the company intends to take it global.

“We believe alt-meat should taste as good as animal meat – simple as that,” said Eshchar Ben-Shitrit, CEO and cofounder of Redefine Meat, which has raised a total of $6 million in investments.

“The incredible results of the food truck exemplify this. We initially only expected 100 visitors a day, as the event was held in a small village due to Covid-19 restrictions. But through word of mouth, we ended up receiving over 600 customers in one day – with queues as long as 50 minutes,” he said.

“What this has shown is that meat lovers can enjoy our alternative meat because it tastes and feels like meat – not solely because it is better for the environment or animals.” 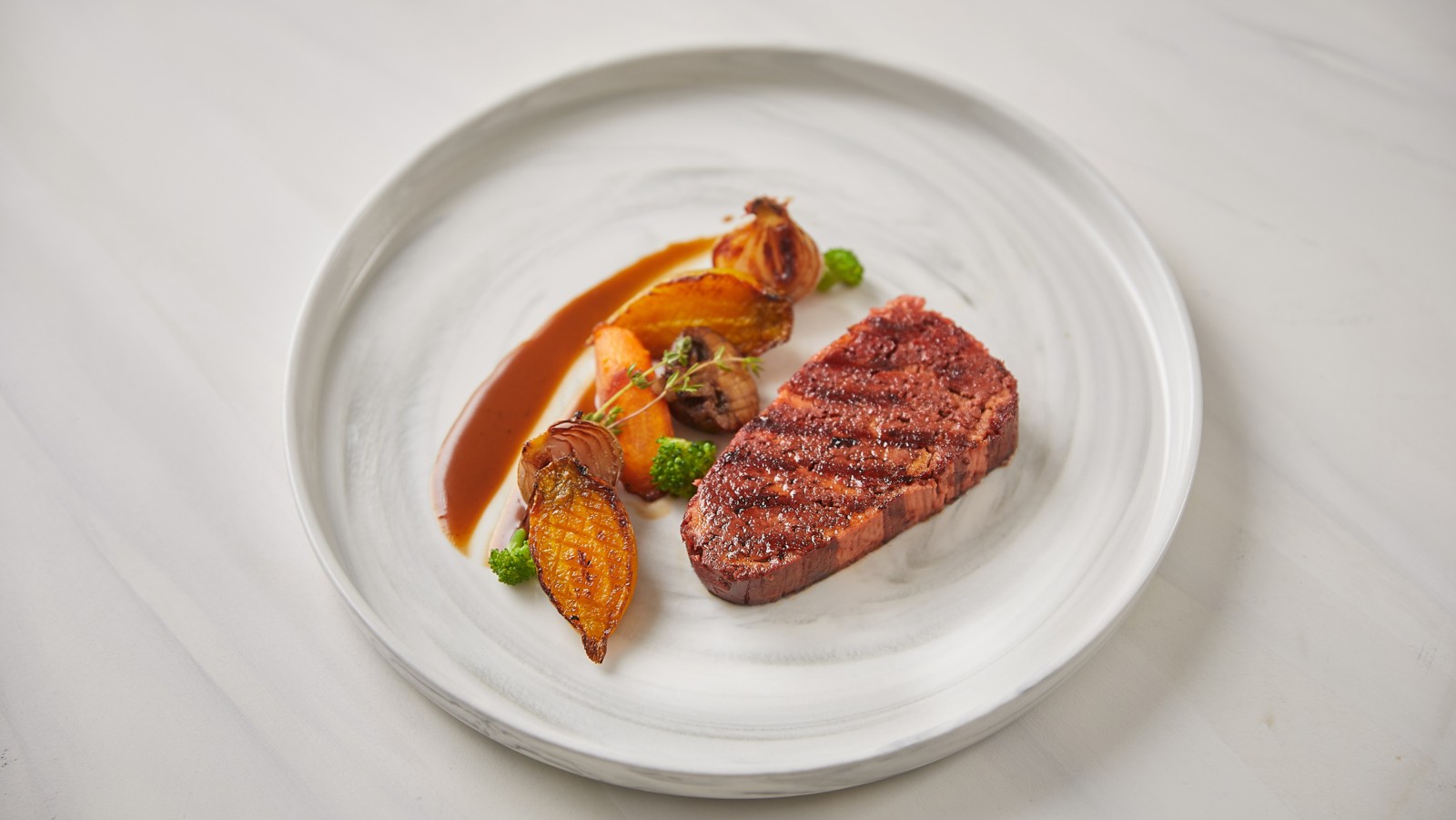 Ori Zaguri, Best Meister CEO, commented: “We’ve been excited by Redefine Meat’s unique alternative meat offering for a while, but the food truck event cemented it for us.

“Not only was consumer feedback overwhelmingly positive but Redefine Meat’s technology will also provide us the scale to create a wide-variety of quality meat cuts for our customers on-demand from one single source. We believe the mass meat-eater market is ready for alternative meat of this quality.”

Redefine Meat is made from sustainable plant-based proteins, fats, and natural colors and flavors. The cholesterol-free product has less saturated fat, and much more fiber, than beef.