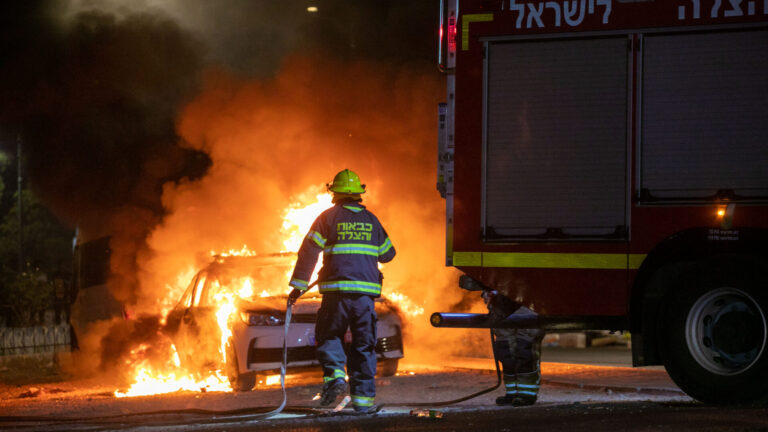 In an extraordinary act of bravery, a Muslim doctor was injured trying to save the life of a Jewish man during an attempted lynch in Tamra, a Muslim city in the Galilee, it was announced by emergency rescue organization United Hatzalah last night.

The Jewish man, a resident of Mitzpe Aviv, had entered the city to run some errands, as he did regularly, but a throng of residents rioting in the street attacked him and began to violently beat him, stabbing him in the neck.

A bystander called emergency services to try to get aid for the man, who was bleeding profusely from many injuries.

Dr. Muhammad Awad, 33, an Emergency Room doctor who works at the Bnei Zion Medical Center in Haifa and is a volunteer for United Hatzalah, was leading the team of five EMTs and paramedics who arrived at the scene in an ambulance. 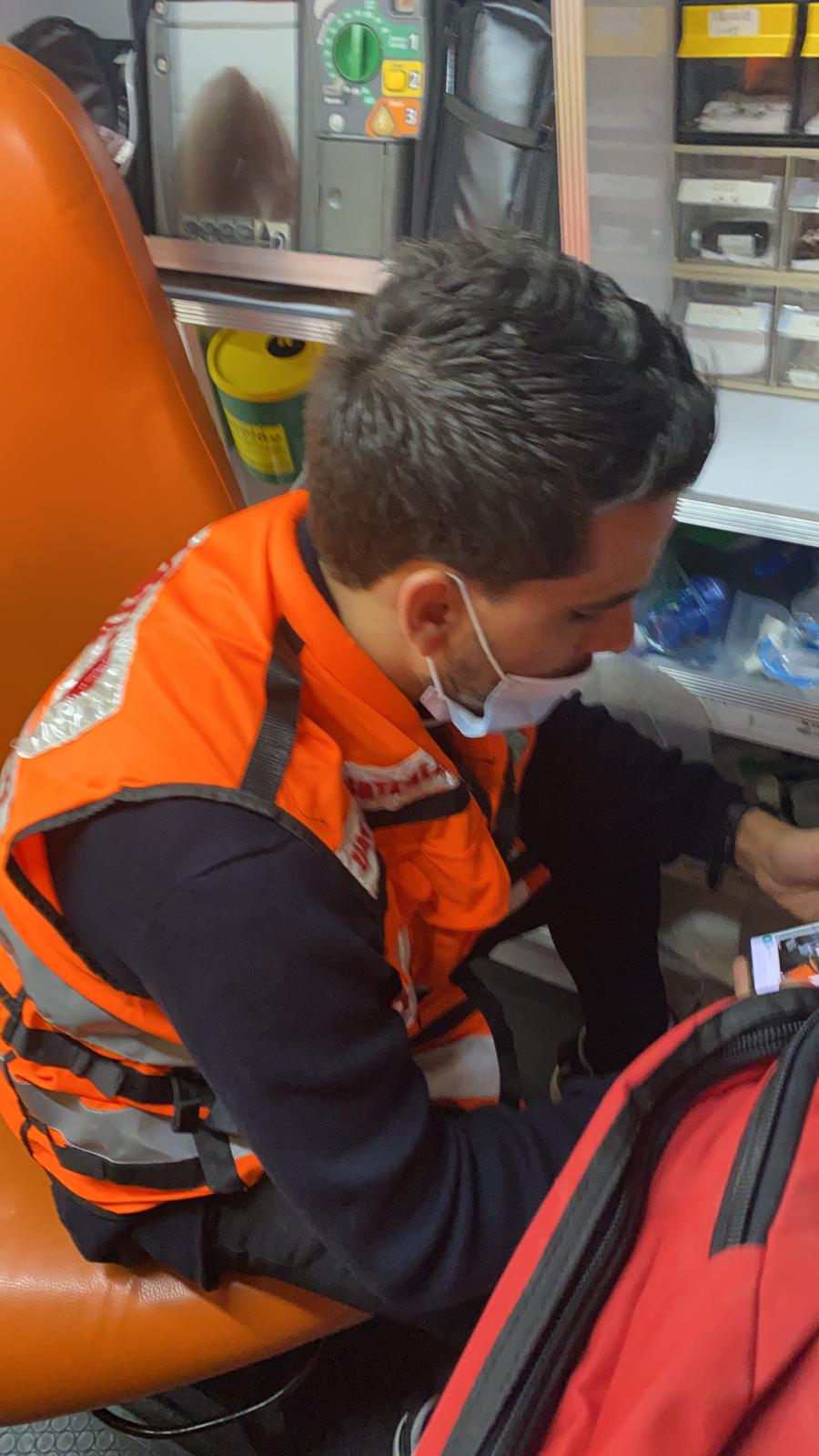 When he spotted the man, deep inside the mob, he and his team ran in without hesitation.

“We entered the protest with all of our strength and found the man suffering from a stab wound to his neck and contusions all over his body,” said Awad. “People were continuing to hit him. We yelled at everyone to stop immediately and we tried to extricate him from the angry mob. That is when we began to get hit ourselves.

“People kept trying to hit him even after we loaded him up and tried to get him in the ambulance. I covered him with my own body and this is how I saved his life.

“This all took place in the heart of the village during the protests. This is where cars were burnt and where it is dangerous for even the police to enter,” explained Awad.

Despite the danger, Awad said the team ran in “even knowing that we would be injured and beaten ourselves.”

“What Dr. Muhammad Awad and the other staff from the ambulance did was absolutely heroic,” said President and Founder of United Hatzalah Eli Beer. “Putting themselves in harm’s way to save their fellow man is not something that many of us would do.

“In our training courses, we teach that the most important thing a first responder must worry about is their own safety. But in this instance, there was no option to do anything other than what Dr. Awad and the others did in order to save the man who was being beaten by an angry mob.

“For this act, as well as the many other times that Dr. Awad and the other responders have helped people, they are true heroes,” said Beer.

“Dr. Awad is a true warrior and a hero who saves lives every day in the Emergency Room. He didn’t think or make calculations, but did what he knows best – saved lives,” added Dr. Ohad Hochman, the CEO of Bnai Zion Medical Center.

“He is a symbol of the beautiful coexistence of the Bnai Zion Medical Center.  Our diverse staff works together in peace and harmony to benefit the people of Haifa and Northern Israel.”

Rioting has taken place in Jewish-Arab cities throughout Israel over the last few nights. Many people, both Jewish and Arab, have been seriously injured in the troubles and historical buildings have been torched and destroyed.