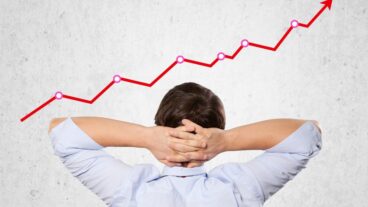 • From tourism to tech, exports to the illusive “unicorn,” Israeli businesses scored higher in many economic categories in 2019 than ever before. Two outstanding examples: Intel’s $2 billion buyout of Habana Labs and Medtronic’s acquisition of Mazor Robotics for $1.64 billion.

• Eurovision fans voted “Dare to Dream,” the Eurovision Song Contest held May 14-18 in Tel Aviv, the best Eurovision production of the decade. Israel had won the privilege of hosting the 2019 Eurovision by virtue of Netta Barzilai winning the 2018 contest in Lisbon.

• On April 11, the SpaceIL unmanned spacecraft Beresheet made history when it reached the moon, only to crash upon arrival. In true Israeli spirit, a disappointing end to a spectacular mission was framed as a temporary setback on a sure trajectory to success.