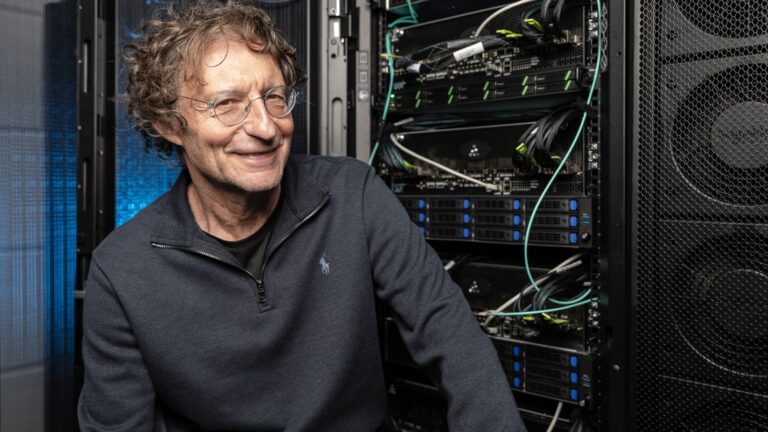 Prior to this transaction, Intel Capital was an investor in Habana.

In a press statement, the multinational computing and communications technology giant said the acquisition “strengthens Intel’s artificial intelligence (AI) portfolio and accelerates its efforts in the nascent, fast-growing AI silicon market, which Intel expects to be greater than $25 billion by 2024.”

In 2019, Intel expects to generate over $3.5 billion in AI-driven revenue, up more than 20 percent year-over-year.

Habana, based in Caesarea, will remain in Israel as an independent business unit led by its current management team. Habana will report to Intel’s Data Platforms Group. The company’s chairman, Avigdor Willenz, will serve as a senior adviser to the business unit and to Intel.

Intel, which employs about 12,800 Israelis in five locations, is the most active foreign corporate investor in Israel. In addition to investing $435 million in more than 90 Israeli companies through 2018, Intel acquired Jerusalem-based Mobileye in 2017 for $15.3 billion. It is also building an $11 billion production plant in Kiryat Gat.