Anybody can go to a show or take a walking tour while visiting Israel. But if you join ISRAEL21c’s exclusive Journey to Israel from October 20-27, you will discover more exciting ways to take in the culture of the country.

Our itinerary, planned especially for our readers by ISRAEL21c and Keshet: The Center for Educational Tourism in Israel, places an emphasis on experiential opportunities you’ve read about on our website.

Have you seen our video showing a Segway tour of Jerusalem? On our trip, you will strap on a bike helmet and elbow pads and try it out for yourself. In less than a minute, you’ll learn how to navigate along Jerusalem’s scenic Haas, Sherover and Goldman promenades aboard these self-balancing, battery-operated vehicles – and you’ll never look at the Holy City the same way again.

Ditto for the rooftop tour of Jerusalem’s Old City. Why admire the sights and sounds from street level when you can get a birds-eye view of the world’s most treasured ancient landmarks? The Western Wall, the golden Dome of the Rock, the Church of the Sepulcher – it’s all new and different from up above. 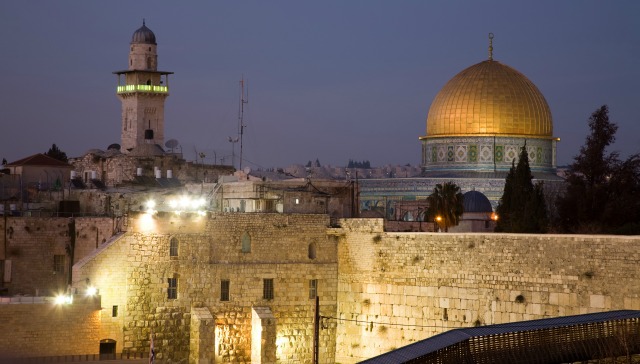 The Dome of the Rock seen from Jerusalem’s rooftops. Photo via Shutterstock.com*

Hours away from the city, we’ll invite you to try another fun mode of transportation – an open jeep – to explore the 5,000-acre Biriah Forest, the largest planted forest in Israel’s north.

Keren Kayemeth LeIsrael-Jewish National Fund built a 20-kilometer scenic “Righteous Path” through the Biriah so you can traverse the expanse without wearing holes in your hiking boots. You’ll pass breathtaking viewpoints over the Golan Heights, as well as significant memorial, historic and archeological sites – including the tomb of Rabbi Yonatan Ben-Uziel, who lived in the region some 1,600 years ago.

While in Jerusalem, the tour will include a VIP visit and reception at the Israel Museum, the first of 13 “must-see” Israeli museums we recommend. It houses 500,000 objects, including the Dead Sea Scrolls and an immense treasury of world Judaica and primitive, European and modern art. Following a $100 million renovation in 2009-2010, the Israel Museum is the largest cultural institution in the country. 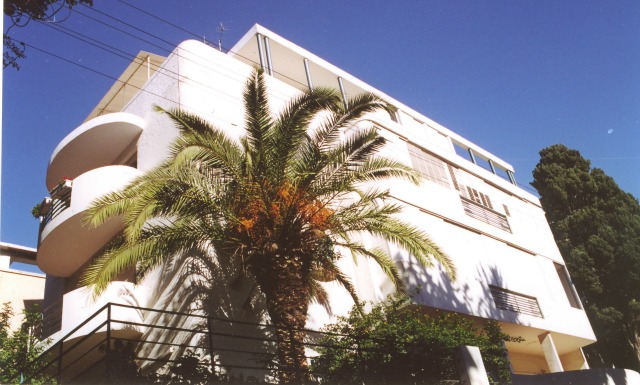 The moniker comes not from the plentiful sands of its beaches, but from its large number of white-faced buildings in the Bauhaus (also called International) style of the 1930s. About 4,000 buildings in the new modernist style were built in Tel Aviv between 1932 and 1948, and in 2003 the United Nations Educational, Scientific and Cultural Organization (UNESCO) proclaimed Tel Aviv’s White City a World Cultural Heritage site due to the Bauhaus collection. 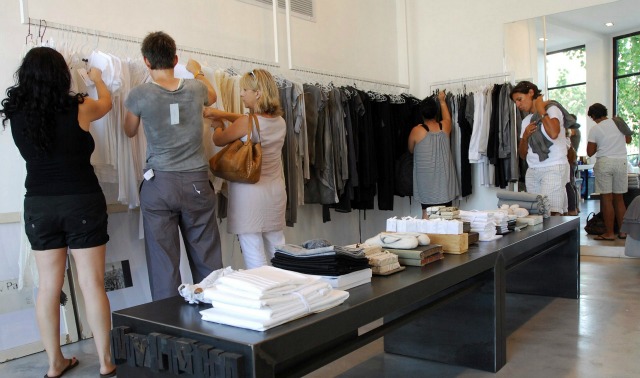 On the fashion trail in the Electric Garden area, Tel Aviv. Photo by Flash90.

Tel Aviv is most famous for its rich cultural offerings, and on the ISRAEL21c tour you’ll sample some of the best.

The itinerary includes an insider’s tour of cutting-edge fashion design and the hip-and-happening Jaffa Flea Market, one of the oldest and most beloved flea markets in the world.

As part of your tour, you will also attend a production at Israel’s world-famous Cameri Theater, with simultaneous translation and a dialogue with one of the actors after the performance.