Every day, we are affected by climate change. With every passing year, the heat becomes more unbearable and the weather becomes more extreme.

The relationship between gas pollution and climate change is clear, and governments are responding to it in many ways.

The United States, for example, is taking actions in the power, transportation, building, industry, land and water sectors.

Strangely, although reducing animal agriculture is the best opportunity to put us on the right track as quickly as possible to combat climate change, it is not being addressed.

Research by the Institute for Agriculture and Trade Policy (IATP) shows staggering findings.

Animal agriculture is responsible for more than 14 percent of global greenhouse gas emissions, according to IATP and GRAIN, an international nonprofit supporting small farmers and social movements devoted to community-controlled and biodiversity-based food systems. 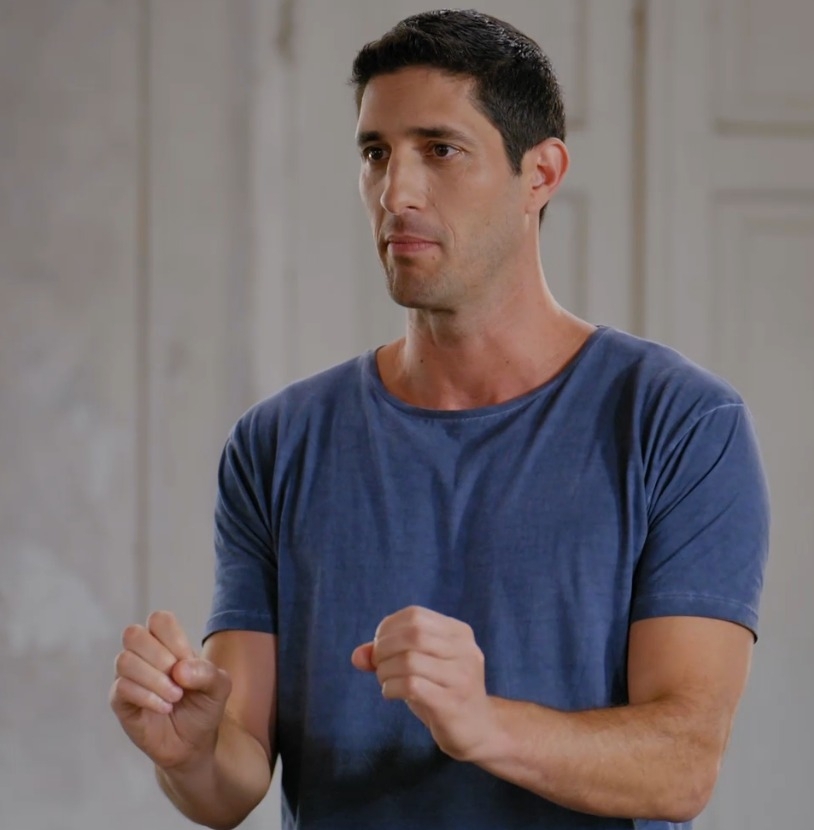 Our day-to-day meals have a direct effect on the climate. Our eggs for breakfast, chicken for lunch and beef for dinner all play a huge part in greenhouse gas emissions.

Change must come from our daily decisions about what to eat.

This is what Vegan Friendly wants to bring to the attention of everyone who does their grocery shopping today. Now it is more critical than ever to be part of the movement for us and for our children.

To better understand why the pollution that is caused by animal agriculture is so harmful, let’s look at the greenhouse gas called methane.

Methane is the primary contributor to the formation of ground-level ozone, a hazardous air pollutant. Exposure to methane causes 1 million premature deaths every year, according to the Climate and Clean Air Coalition (CCAC).

The CCAC and the United Nations Environment Programme found that methane emitted by livestock – from their manure and intestinal gas – accounts for roughly 32% of human-caused methane emissions.

According to a report from the Intergovernmental Panel on Climate Change, methane has a global warming potential that is 84 to 87 times that of carbon dioxide over a

20-year period because of its ability to trap heat in the atmosphere.

In the Paris Agreement signed in 2015, 196 countries committed to limiting global warming to well below 2 degrees Celsius, preferably 1.5 degrees.

Carbon dioxide accounts for the vast majority of greenhouse gas, but it remains in the atmosphere for at least 100 years, while methane leaves the atmosphere within 12 years.

Therefore, reducing methane emissions now would have an impact in the near term and is critical to prevent overshooting that 1.5-degree mark.

The Paris Agreement commitment requires a rapid reduction of greenhouse gases, especially methane, by reducing the consumption of animal products.

The CCAC’s Global Methane Assessment shows human-caused methane emissions can be reduced by up to 45% this decade.

Avoiding the point of no return

Livestock farmers are only limited in how much greenhouse gas emissions are permitted per animal. But as demand for meat and dairy increases, total emissions are rising. 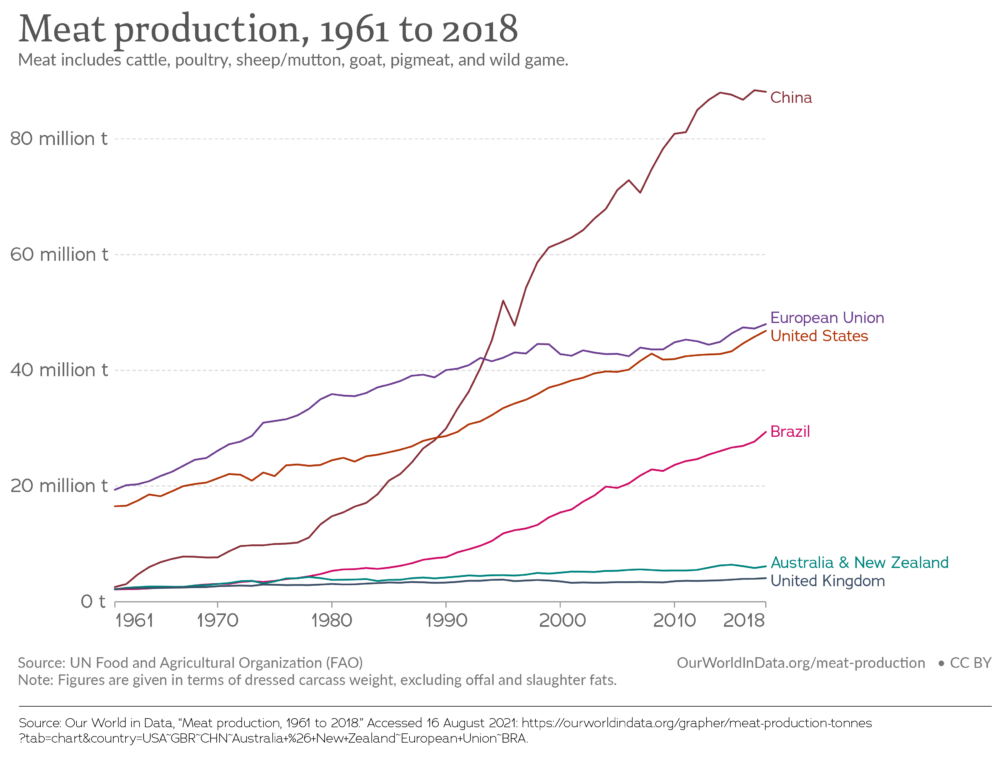 Our World in Data graph courtesy of IATP

Animal welfare is another concern related to the consequences of climate change. Animals are experiencing the effects of global warming just as much, and even more, than we are. They face grave dangers from growing food insecurity and from an increase in droughts and wildfires.

Vegan Friendly, an Israeli organization that promotes veganism in Israel and is expanding in the United Kingdom and United States, understands the potential of reducing animal agriculture for a more sustainable future, and strives to promote an ecofriendly lifestyle to fight climate change.

We can save the world from climate disaster by shifting to a diet of plant-based foods. This may be the only way we can avoid the point of no return.

Vegan Friendly is working on many fronts to raise awareness of this connection. Just a few months ago we launched the first-ever TV commercial that explains the environmental impact of having a steak, as well as releasing our “10 million” online lecture about the connection between climate and veganism.

While governments and corporations are active on their fronts, we must act within our homes and communities if we are to achieve a faster and more significant improvement for our children’s future.

It all depends on us and our daily food choices.

Omri Paz is the founder and CEO of Vegan Friendly, one of the most prominent NGOs in the world for animal rights advocacy and veganism. He wrote this column for ISRAEL21c to mark World Vegan Day, November 1. On November 28, Vegan Friendly will celebrate its 10th birthday with a gala.