Israel’s Vegan Fest, which made history as the largest such gathering when it was inaugurated in Tel Aviv in 2019, is back after the pandemic and better than ever.

Taking place June 7, 8 and 9 at the Sarona Market outdoor complex from 5-11pm, the festival will feature more than 100 food stalls offering dishes from vegan restaurants, and will include free cooking workshops, activities for children, lifestyle lectures, workshops on everything from yoga to natural soap-making, live music, a food-tech exhibition and booths selling cruelty-free products such as shoes and cosmetics.

Vegan Fest is an initiative of the Vegan Friendly organization in collaboration with the Tel Aviv municipality, Sarona Park and Sarona Market. 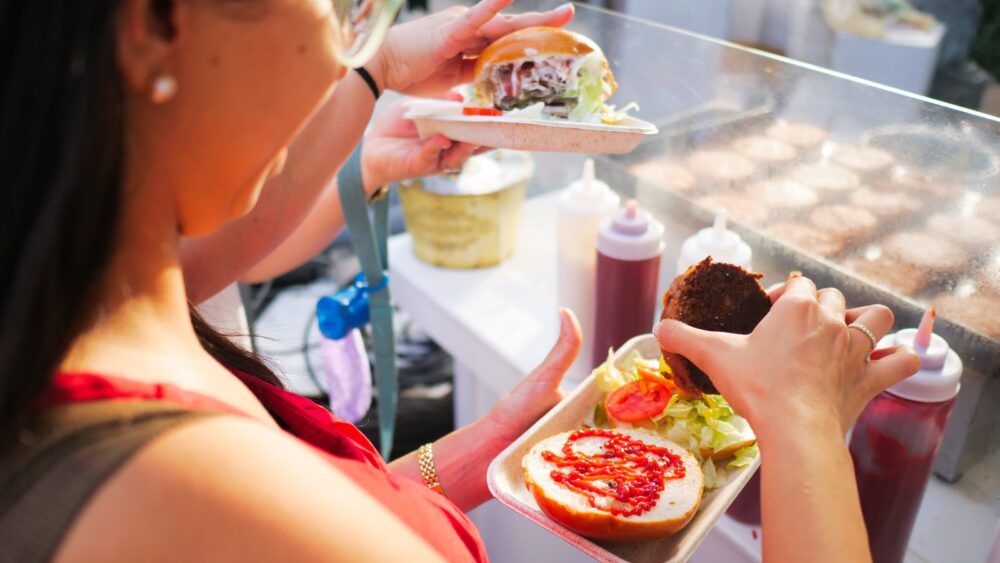 The 2019 fest attracted more than 50,000 visitors over two days, and organizers expect this year’s three-day event to attract double the number of participants.

“At every new event, we aim to break our own record,” said Vegan Friendly founder Omri Paz.

He said that the festival’s success reflects the fact that “Israel has long been the world capital of veganism.” About 5% of Israelis identify as vegan, more per capita than in any other country. 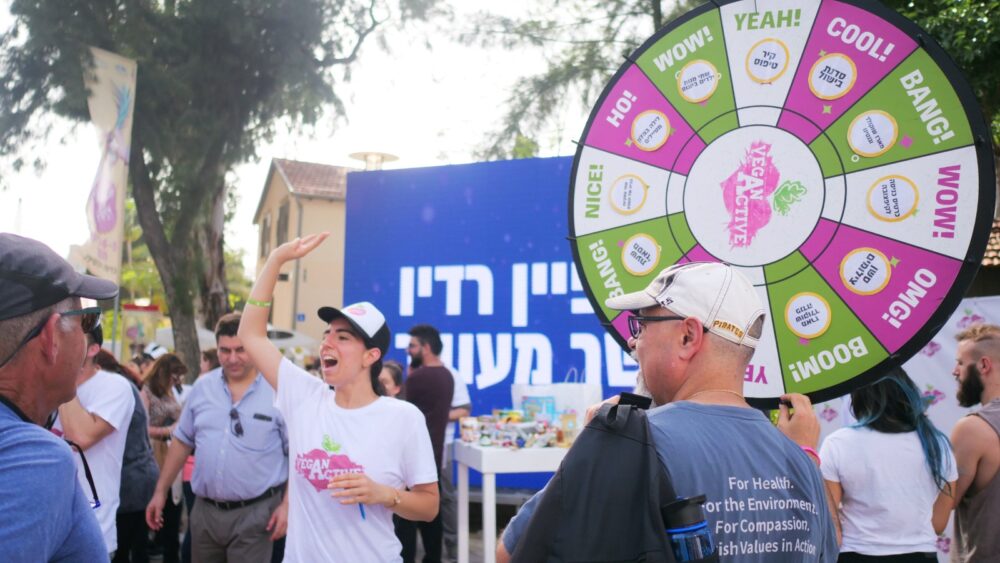 The cooking workshops led by well-known chefs and bloggers will demonstrate how to prepare plant-based dishes such as vegan sushi and vegan desserts. There will even be a workshop devoted to different ways to make quinoa and another on plant protein.

Members of the association’s Vegan Active group will get a sneak peek at new vegan foods that have not yet been unveiled on the market.

In Israel, 8,000 vegan food products and some 2,000 restaurants, hotels and other businesses carry the purple Vegan Friendly seal certifying that they meet strict criteria for plant-based options.

In the UK, the Vegan Friendly seal appears on 2,000 products and 1,200 branches of 500 businesses. The organization so far has 150,000 British followers on social media and is expanding to the United States as well.