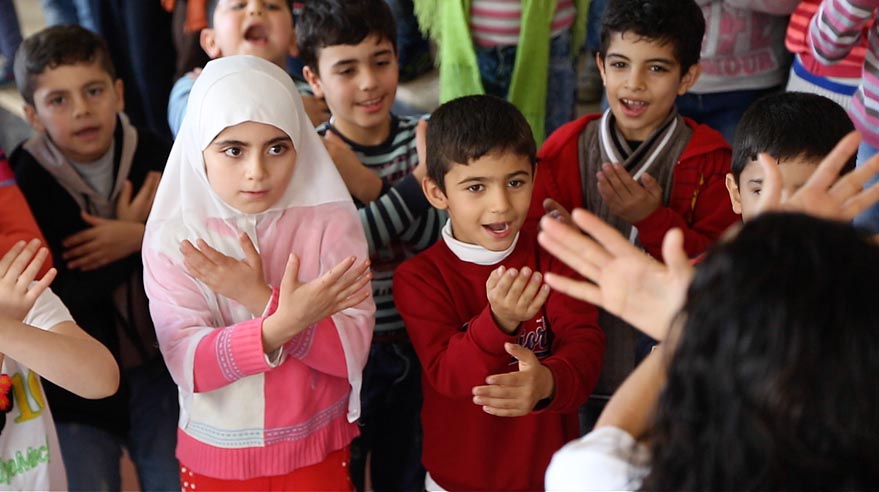 There’s a new dance routine on social-media sites that has five catchy poses and one enormously powerful message of support. The #iamchild dance-therapy routine is part of a project in support of Syrian children affected by ongoing civil war.

The routine was created by Israeli-Turkish journalist Michal Bardavid to give emotional and moral support to millions of the world’s refugee children.

In addition to being an international correspondent for China Central Television, Bardavid is a psychological counselor and a certified dance therapist. After meeting hundreds of Syrian children in refugee camps on the Turkish-Syrian border, she created a motivational dance exercise made up of five positively worded sentences accompanied by five movements to show the kids that someone cares. 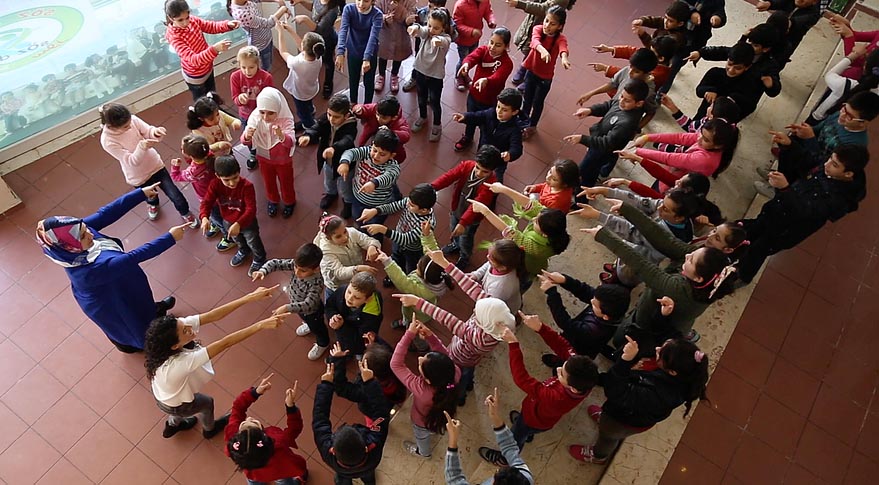 “The accompanying movements make the emotion more concrete as children say the sentences out loud,” Bardavid writes about the project.

In honor of today’s United Nations Universal Children’s Day (Nov. 20), a day that promotes “international togetherness, awareness among children worldwide, and improving children’s welfare,” Bardavid uploaded a call-to-action video – in English and Turkish — asking people to join the movement and show support for the Syrian kids.

So far, she has documented 600 Syrian refugee children and 350 Turkish schoolchildren doing the #iamchild dance routine. 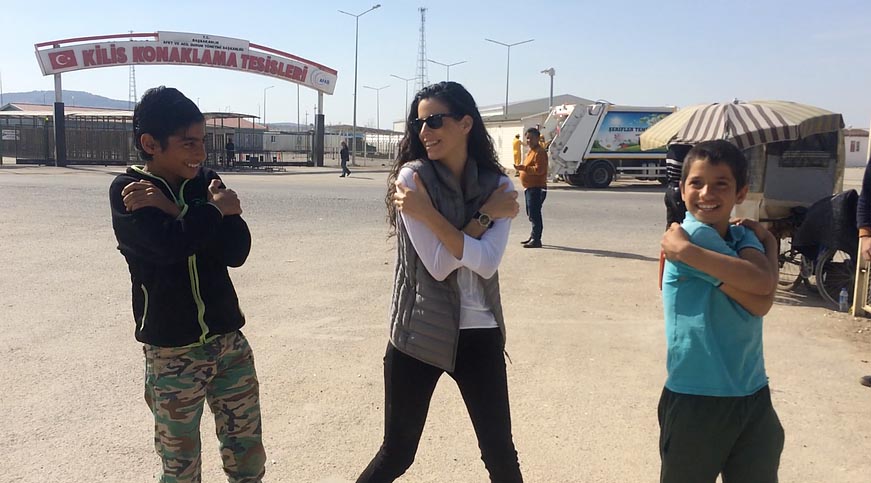 A handful of children in Israel, Iraq, Spain, the UK and Turkey have sent in heartwarming homemade videos of how they perform the dance routine.

“#iamchild is about empowering Syrian refugee children, creating solidarity among Syrian and international children, and increasing global awareness on the issue. We want people to actively, physically show their solidarity with a simple movement sequence that aims to support Syrian children’s wellbeing,” writes Bardavid. 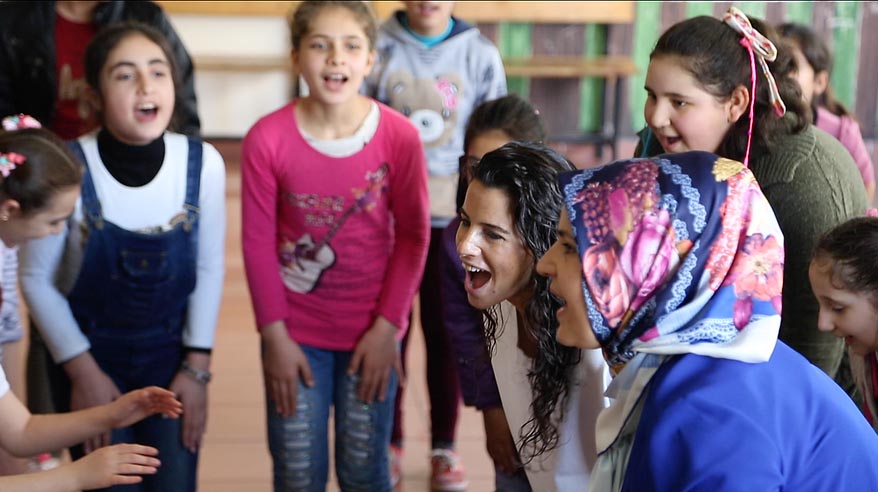 Bardavid wants to reach as many Syrian refugee children as possible via social media and word of mouth.

“It’s important to remember Syrian kids are actually the ones most affected by the conflict,” writes Bardavid, noting that she hopes her #iamchild project will “induce a positive emotion even if for a brief moment.”